Can Poland's Answer To Topshop Make It On Oxford Street?

This article titled “Can Poland's answer to Topshop make it on Oxford Street?” was written by Zoe Wood, for The Guardian on Saturday 9th September 2017 07.00 UTC

It’s that time of year when thousands of fashion buyers, press and “digital influencers” decamp to London to take in the catwalk shows that will shape what we wear come spring.

On Wednesday, the Polish brand Reserved put on a show of its own, hiring Kate Moss to draw the fashion crowd to its debut store on London’s Oxford Street, where 120 million shoppers pass by each year.

Billed as Poland’s answer to Topshop, the retailer is ploughing an initial £50m into breaking the UK market, paying a high price for the cavernous former BHS department store it believes will, literally, provide it with a shop window to the world.

“London is a bridge to a new world of very competitive fashion for us,” says Marek Piechocki, who co-founded the fashion brand in the days after communist rule ended in Poland in 1989. “It is a mirror for the whole world and will prove whether we can stand strong alongside our biggest competitors.” 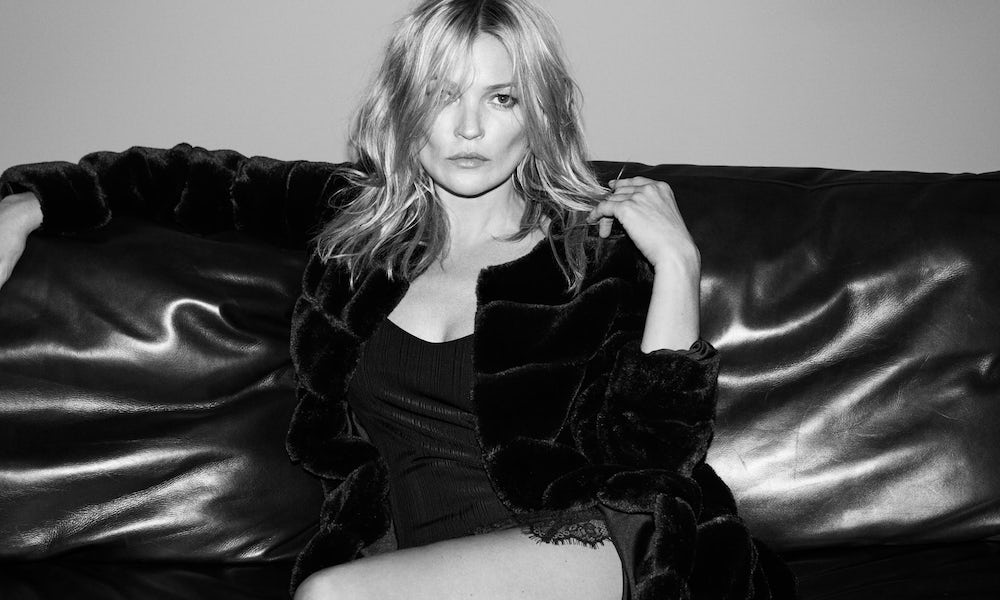 But gaining a foothold in the UK high street is not without risk. High shop rents and intense competition make the big prize of the £36bn that Britons spend each year on clothing elusive. After trumpeting their arrival three years ago the US chain American Eagle threw in the towel this summer. Gap-owned Banana Republic quit the UK last year. Another US brand Forever 21 has also been closing stores after setting up shop in 2010.

The big successes of recent years have been online specialists, such as Boohoo and Asos, which are going from strength to strength.

“I know, I know,” sighs Piechocki, reacting to the list of failures. “But when you look at these American companies they are offering a classic look with a college style that is more or less repeating forever. The European customer is completely different. I believe we are one of the European leaders in fashion forward clothing.”

Reserved has signed a 10-year lease worth £42m to secure its prized spot on London’s most important shopping street. If the retailer is Poland’s Topshop, then Piechocki must be its de facto Philip Green, albeit a tall, slim, uncontroversial version with a degree in civil engineering from the Gdańsk University of Technology. 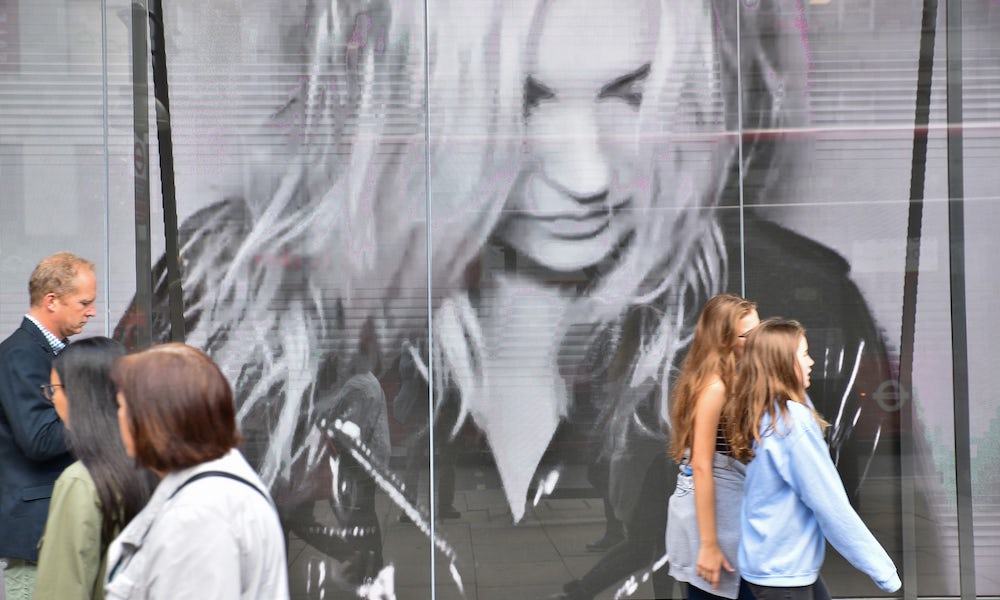 The 56 year-old started LPP with another entrepreneur Jerzy Lubianiec when he was in his late twenties. The businessmen initially ran an import business, selling clothes to the hypermarket chains that had begun to colonise Poland’s virgin grocery market.

“During communist times we were having coupons for everything,” Piechocki explains. “There was nothing in the shops. There was big demand for everything, particularly garments.

“In 1989 when we got a container load of 20,000 shirts, customers would be queuing up and paying cash,” he says. “Then we were having a whole table of cash and the next day we could go and buy more.” 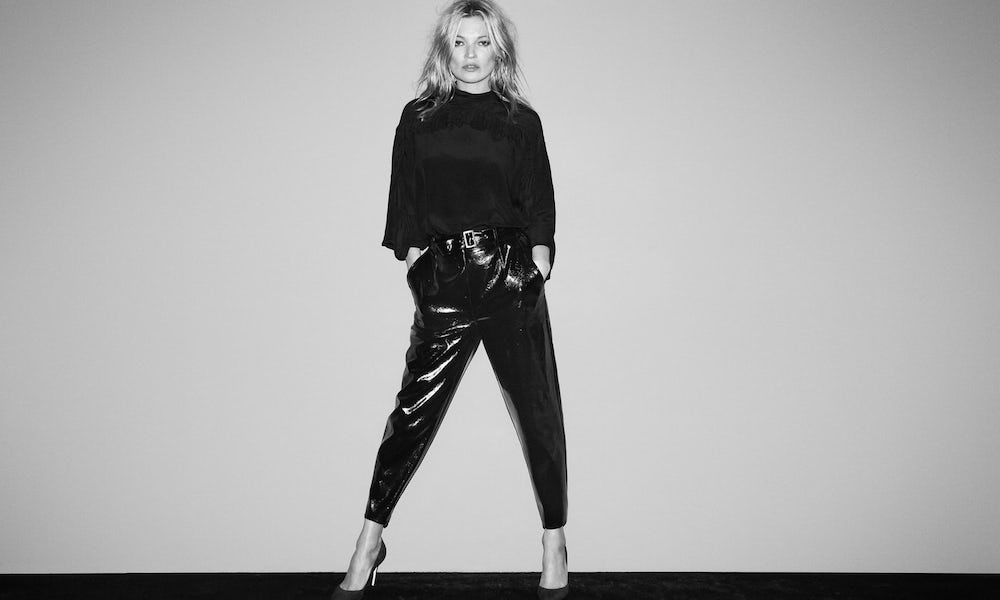 Around half of parent company LPP’s 6bn zloty (£1.3bn) annual sales hail from Reserved stores with the rest rung up by its four other brands: Mohito, House, Cropp and Sinsay. Reserved’s pitch is to 20- to 40-year-old British shoppers with “accessible and affordable on-trend pieces” such as the £40 faux leather jackets and £20 skinny jeans among its autumn ranges.

Piechocki describes its women’s fashion – its also offers men’s and childrenswear – as “more feminine” than the likes of H&M with an “eastern European twist” on current trends. Its in-house designers use graphics inspired by Poland’s famous heritage in poster art to give the brand a point of difference. 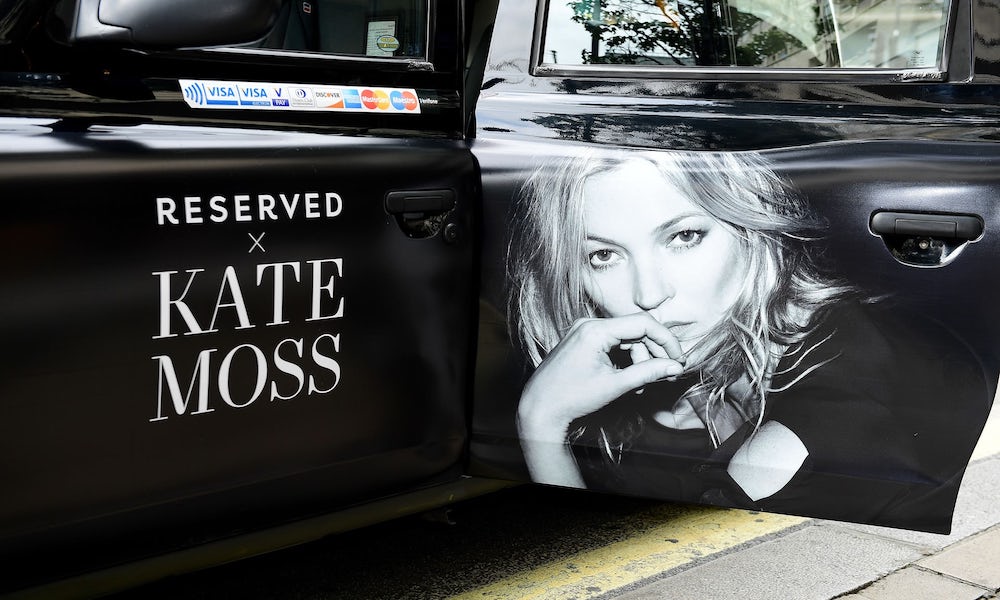 Kate Moss, the new face of Reserved. You may have seen an advert somewhere. Photograph: Ian West/PA

It is easy to forget that international retailers such as Sweden’s H&M and Spanish export Zara, which are now a ubiquitous presence on the British high street, also got lost in translation when they opened their first stores.

“The Zara sizing was quite wrong – because we are much bigger than the Spanish or the French,” says Maureen Hinton, a retail analyst at consultancy GlobalData. “But because the company takes a lot of feedback from its store managers it was able to adapt.

“American Eagle and Forever 21 were not different enough to what is already here. Zara and H&M are much stronger brands … there’s a lot of competition and you’ve got to stand out from the crowd.”

After touring the Reserved store, another GlobalData analyst reported back that it was a “bit hit and miss” in style terms, with strong casualwear and workwear ranges undermined by what she viewed as the damning presence of “snoods and waterfall cardigans”. 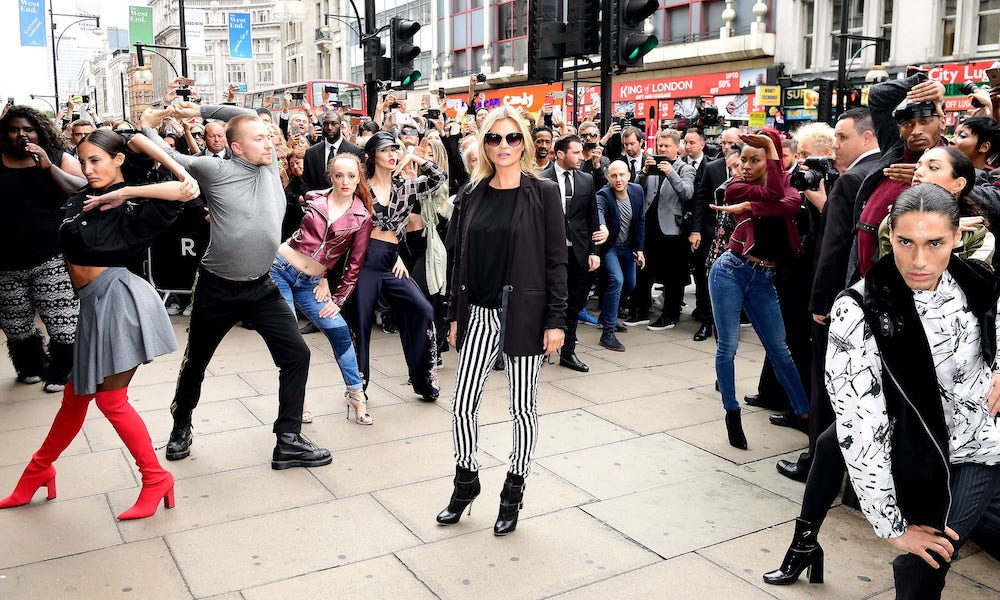 “Zara doesn’t advertise so when the store opened on Regent Street nobody knew the brand and it struggled to recruit staff,” explains one fashion insider. “Shoppers didn’t understand what it was offering because the stores looked upmarket, which frightened people off. When the next stores opened in Bluewater and Reading the sales figures were shocking.

“I think Reserved will succeed or fail based on quality and price points of product,” the experienced fashion executive added. “I have experience of fashion retailing in eastern Europe and to my mind it’s a very specific taste that doesn’t necessarily work in the UK.”

Reserved has created the 150-piece Redesign specifically tailored to UK shoppers and the Oxford Street store will be receiving new drops of clothing twice a week. Bestsellers can be repeated in its Polish factories within three weeks.

Today LPP is one of Poland’s biggest listed companies with 1,700 shops covering swaths of eastern Europe. Once the retailer has honed its UK formula, Piechocki says more stores will follow – he is still a firm believer in the power of bricks and mortar, even in a digital age.

Despite the odds seemingly stacked against Reserved, Piechocki is quietly determined to conquer the British high street. “We have never withdrawn from any market in 25 years,” he says, before citing the phrase “never, never, never give up”, borrowed from Churchill.

“This is such a crucial step for the company because if we can succeed in London there is no other city in the world where we cannot be successful.”

This article titled “Can Poland's answer to Topshop make it on Oxford Street?” was written by Zoe Wood, for The Guardian on Saturday 9th September 2017 07.00 UTC

It’s that time of year when thousands of fashion buyers, press and “digital influencers” decamp to London to take in the catwalk shows that will shape what we wear come spring.

On Wednesday, the Polish brand Reserved put on a show of its own, hiring Kate Moss to draw the fashion crowd to its debut store on London’s Oxford Street, where 120 million shoppers pass by each year.