3 Entertainment Activations Immersing Consumers In The World Of Sci-Fi

Part of the entertainment industry’s job is to lure us in with spectacle. Recently, hit television shows and big blockbusters have been presenting visions of the future in ways that are eerie or exhilarating—and always larger-than-life. PSFK explored a few activations that brought that same grandiose style to experiential marketing and branded products.

After a two-year wait, HBO hit Westworld is finally returning next month. It has also been one of the most talked-about attractions at SXSW this year, since HBO built a real-life version of the fictional theme park on a ranch outside of Austin. The Westworld Experience gives festival goers the Sweetwater treatment, with actors playing the robot residents of the town where the series is set, within replicated locations like the Mariposa Saloon where guests can have drinks and interact with the characters. HBO spent four months developing this elaborate, immersive experience with its partners.

The Westworld activation at SXSW is the most ambitious and well executed event I’ve ever been to. It is mind blowing. Here is one little detail. Bravo @WestworldHBO and @HBO. #SXSWestworld pic.twitter.com/1XLHX2Uoy8

Black Panther— a cultural phenomenon and the biggest movie of the year so far—has spread to footwear. Premium retailer Bait joined forces with Puma to bring fans sneakers inspired by the Marvel film. Bait took two of its the most popular sneakers and redesigned them to be in all black with the texture of the shoe imitating the vibranium costume Black Panther wears. The two styles, which were produced in limited numbers in conjunction with the movie release, quickly sold out, signaling the massive appeal of Wakanda products. 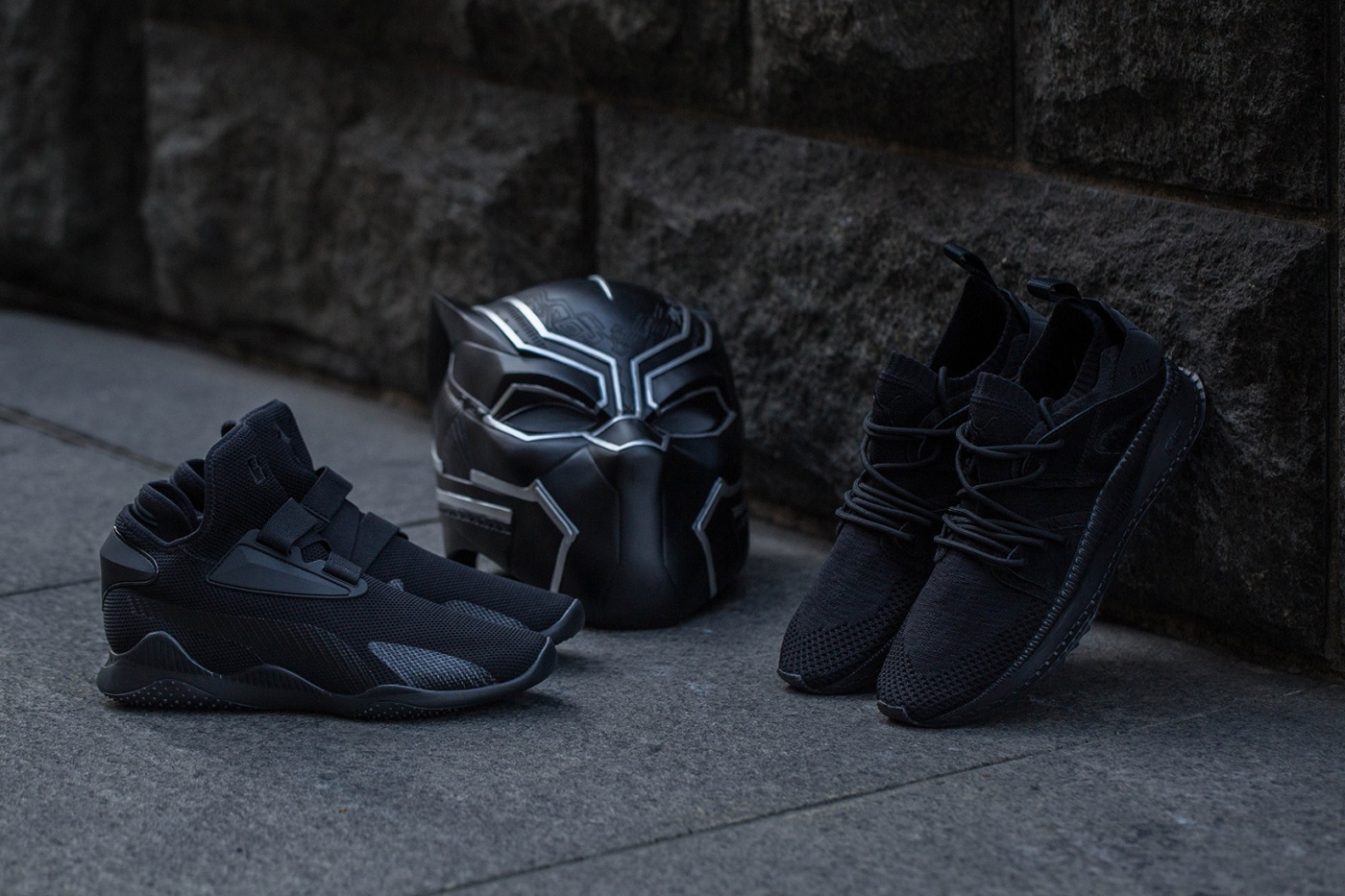 Netflix recently released a new season of the science fiction series Black Mirror. To promote one of the more popular episodes, “Hang the DJ”, the company created a real-life version of the dating app used by the characters in the show. In the episode, the app is able to tell a couple exactly how long the relationship will last. Viewers can now do the same with coach.dating. All a user has to do is click on the site, and copy and paste the URL to send to a partner. The final step for both is to click the expectancy button at the same time to find out how long they will last. Netflix put up the site just in time for Valentine's Day.