Through its business intelligence, PSFK helps brands and retailers, plus the partners that support them, optimize and innovate at every step of the customer journey. And through a range of consulting services, such as workshops, trend safaris and presentations, PSFK can help corporate teams define future strategies and drive their future retail.

While there is no shortage of movers and shakers in today's business culture, they sometimes lack the space to grow their projects and connect with other creators in order to learn from one another and find support and inspiration. Betaworks strives to solve this infrastructural problem by providing spaces where this set can congregate. The startup studio and VC fund, which focuses on the intersection of media and technology, has invested in and helped to develop companies like Bit.ly, Dots and GIPHY.

As the head of creative at Betaworks, James Cooper maintains that the best way to explore an idea is simply by building it. James will be speaking at our CXI 2018 conference on May 18 in New York City and, ahead of the event, he spoke to PSFK founder and editor-in-chief Piers Fawkes about the company's  evolution and philosophy as well as its latest offering: Betaworks Studios, a membership-driven club location—currently under construction—equipped with spaces and resources to help members become better builders.

Piers Fawkes: Tell me about the broader trends and market forces that are shaping Betaworks.

James Cooper: Our philosophy is that builder culture is going to be the dominant business culture moving forward. What we mean by builders is the idea that whether you're a kid straight out of college or you're a Fortune 500 executive, the need to build quick experiments has become absolutely critical, whether it's agile process, products or just to build experiments within an innovations department.

There are a few reasons for this. One is that technology is moving so quickly and there's so much of it that the best move is to build something with it or on top of it. For example, if you want to understand what's happening with audio, go build a podcast and see how that works, how that gets sent out to consumers, how they interact with it and what the data is. If you want to understand voice interface, then go build an Alexa Skill. It can be something really simple that only 10 people play with, but going through that process means that you understand everything a lot more quickly than reading a thousand articles on it.

The second reason is that the world just seems a little bit nuts at the moment. The best way to counter that is to just try a lot of things. It's harder than ever to predict what's going to happen in a business sense, or in a political sense as well. Again, the philosophy of saying, “I'm going to try 10 things” without knowing which of those things is going to work seems to be a general trend that I think forward-thinking organizations and brands within the marketing industry are slowly coming to terms with. 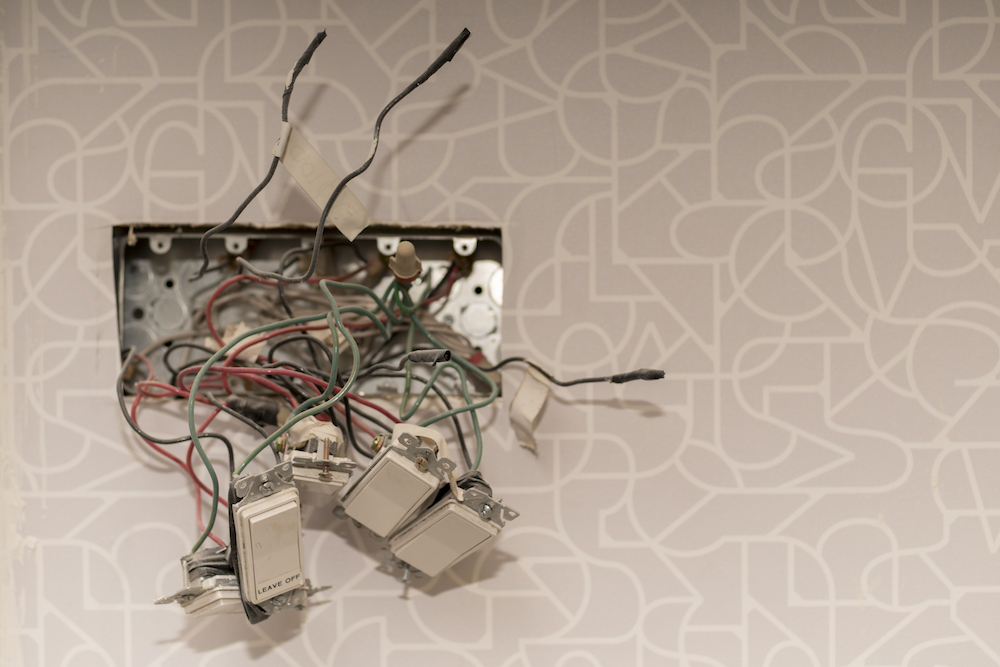 Are you saying we should all have a little side hustle?

I'm not necessarily saying have a side hustle. I'm saying your main hustle should be about building things. Side hustle to me sounds like you're hedging your bets a little bit, and for us at Betaworks, it's always been, from day one, build a beta. The name Betaworks comes from the idea that betas work. That's never been a side hustle. It's about understanding technology through building better products.

I think sometimes it's fashionable to say, “You've got to have a lot of things going on,” but that implies to me that you have your nine-to-five job and then your side hustle is something you do on evenings and weekends. I'm saying you've got to focus on building your nine-to-five.

So part of your routine should be to build these experiments and projects in order to really learn about them. How does that influence your work at Betaworks?

Right now, our latest product and company that we're launching is Betaworks Studios. This is a club that celebrates builders. What we mean by that is a drop‑in space for this builder community. Again, any builder—we define that as a mindset as well as a skillset. You could be a kid straight out of college. You could be a Fortune 500 CMO wanting to build stuff. What we've seen over the last few years is building has become the dominant business culture, but there isn't really a place for these people to connect.

In theory, we have all this technology that's supposed to connect us, but our research shows that actually technology is isolating us more and more. Especially the people who are at the cutting edge of technology and building products need human, one‑to‑one interaction. At Betaworks, we're basically creating places in New York, Brooklyn and more over the next 20 years for these people to come together, learn and become better builders.

You don't hear the kind of phrase, “For the next 20 years,” in many modern conversations.

No. We just celebrated our 10th year. We have some time looking backwards. Betaworks Studios is very much the next 10 years of Betaworks. In the five years that I've been here, we've had so many brands, organizations and even governments from other countries say, “Can you come and open up Betaworks here? We really like the way you think about process and work.” We've always been interested by it but we've never really figured out the way to scale what we do.

With Studios, we feel like we can do that because Betaworks has acted as an informal community for this cohort of builders. Now we're formalizing that. We'll have a lot of education. We'll have a lot of events. We run thematic camps. We've done bot camp, voice camp and we're just finishing up with vision camp, which is augmented reality camp.

They're not big spaces—they’re 10,000 square feet, so we can have a lot of them. You can probably fit 100 talented people in each of them. To have more spaces allows us to formalize that community aspect a lot more, have more camps, have more people coming into our ecosystem and hopefully get more people thinking about building and products.

We always like to think about the more human aspects of technology. If you look at Dots, for example, the reason we made that game is that we looked at the dynamics of all of these social, mobile games and they worked, but all of the ones like Candy Crush and Bejeweled looked horrible. You didn't feel good playing that game. When you look at people on the subway playing Candy Crush, they hold it very close to their chest. When you're playing Dots, you're not embarrassed—you're proud.

Our philosophy is we want more people to create those kinds of products that make people feel good about using technology. I think you could say the same for GIPHY—it is super fun and it just makes it really easy for you to send a GIF to someone. We're totally fine with that. It doesn't have to be something that you spend three hours of your day on.

That's great, James. I look forward to hearing you share the philosophy and provide some inspiration and insight on May 18 at CXI 2018.

Join James and other pioneering speakers for CXI 2018 on May 18 in New York City—details and tickets available here.

While there is no shortage of movers and shakers in today's business culture, they sometimes lack the space to grow their projects and connect with other creators in order to learn from one another and find support and inspiration. Betaworks strives to solve this infrastructural problem by providing spaces where this set can congregate. The startup studio and VC fund, which focuses on the intersection of media and technology, has invested in and helped to develop companies like Bit.ly, Dots and GIPHY.

PSFK has spotted a trend bubbling up at the juncture of exclusivity and community, where brands retailers are tapping into the ephemeral and the human as a remaining way to differentiate and connect more deeply