Grey strategist Rogério Colantuono shares his takeaways from PSFK's CXI 2018 conference, advocating customer experiences that deliver maximum value while tech does its job in the background

Most marketing meetings, conferences and publications are dominated by talk of technology, and for good reason. But while we race to put tech front-and-center in our strategies and creative approach, a seemingly contradictory phenomenon is taking place on the consumer side: the need not to see or acknowledge tech as people go about their lives.

Tech has never been more visible, but consumers have never had a stronger desire—for their productivity and peace-of-mind—to make it invisible.

This isn’t some dramatic, anti-tech statement. Yes, people love technology in many respects. Some people love the technical capabilities and status of using the latest models. But increasingly people also need tech to give them what they want, more quickly and more easily. In an emerging trend, people are demanding more value, and in the process, more invisible tech interactions to deliver that value.

I recently attended PSFK’s CXI 2018 event, at which innovators from several industries shared their thoughts on how to focus on human needs to create meaningful experiences. It became clear that with the overload of devices in our lives, innovators are looking at technology from a different perspective: one not aimed at drawing attention, but at freeing it—and bringing the positive impact to people’s lives without the complexity. 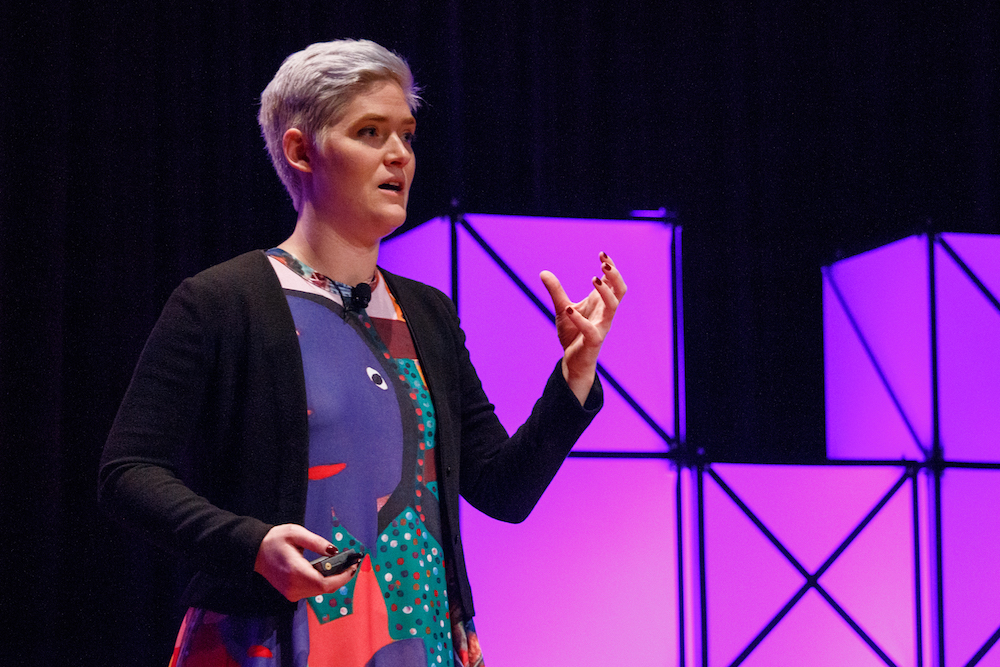 To technologist and MIT researcher Amber Case, the smartphone is a clear example of technology that robs attention: when it was created, its use replicated the personal computer interface, which demands 100% of the user’s attention. Increasingly people react strongly to technology that is simple, intuitive and peripheral—demanding minimum effort for a maximum benefit and liberating our attention so we can be better and do more. This line of thought— counter-intuitive to the traditional marketing playbook—has been key for great disruptors to generate attention, relevance and relationships for their brands.

Following this “invisible” philosophy, we see three motivations for why innovators should reinvent their categories, and how:

Invisible technology continually provides solutions while not demanding continuous interaction. A great example—also from the conference—is Suvie, the robot that eliminates hassle from meals. Imagine a mix between a multi-zone oven, Blue Apron’s chef-meals to order and Nespresso’s refill kits. Beyond just cooking, Suvie acts in the background and satisfies people’s need to free themselves by saving time while ensuring tasty and healthy eating.

The key is to identify a core audience tension, and create the technology around that tension to liberate the consumer. And make the user interface simple: not all great tech needs to add another LCD screen to our lives.

The invisible tech experience prioritizes the most human passions and connections. Case in point: Impossible, the plant-based burger for meat lovers. To tackle this “impossible” challenge, Impossible’s team of scientists needed to first understand people. Why do we like meat? What makes meat have the looks and taste we love so much? As head of consumer marketing Jordan Schenck noted at the conference, the Impossible Burger was launched with a focus on meat lovers, challenging them to not love the product. 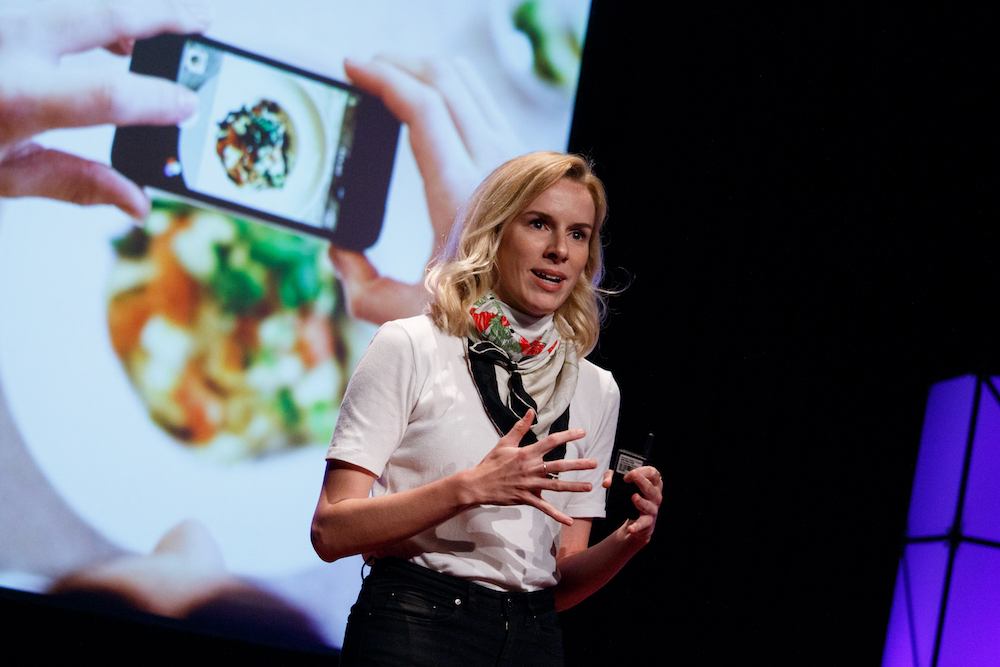 Focusing on playing with the human experience that people love instead of the technical innovation process (which would be the standard approach) is a big part of invisible success. The process behind the product can be invisible because the human elements that make the core product appealing are all that matters.

Invisibility only shows you what you care about

It may seem counterintuitive to talk about what invisible approaches sound and look like to get noticed. But the fact is, they speak the most natural languages so you have the most frictionless interactions possible. Slack is a great example. With a mission of improving productivity in the new professional reality, the professional collaboration chat tool puts people first. The platform draws inspiration from social products to bring simple but impactful innovations. At the event, Slack's head of research Christina Janzer cited the example of bringing emojis to the work environment to substitute for the lack of expression and body language in remote offices that are vital for effective communication.

By placing users at the center and identifying the most natural experiences that they love, then borrowing from those universes to improve your platform, you can deliver an intuitive experience that might even seem obvious to the user—but has a huge impact on results. And while it may be unnerving to have tech so present while we’re working so hard to make it invisible, this more obvious value will make the value exchange more transparent, letting customers better decide their comfort with invisible technologies.

It’s exciting to see great innovators having success through a people-centric approach. Even when introducing high technology products, they lean more into the experience—and the value—that this technology adds to people’s lives. As technology becomes omnipresent, working hard to make it invisible is positive because it means making it even more human. Creating smarter, invisible technologies that lead to smarter, happier humans requires a different approach for most companies and brands, but the advantage it delivers will be very noticeable.

Rogério Colantuono, strategy director at Grey New York, is an unique breed of strategist that integrates business, creative and media strategies to generate value for both brands and people. For the past 15 years he has been part of some of the best global advertising agencies including Grey and Leo Burnett, intertwining entertainment, culture and technology as powerful catalysts to uncover real purposeful experiences. He has built and led large multidisciplinary teams and strategies for top 100 brands such as Google, Samsung and Gillette in local, regional and global capacity.