Brands are using contests and open calls for suggestions to create new flavors, building a sense of ownership between customer and product

Inviting brand and product fans to contribute to R&D, flavor creation and facets of the product through contests, competitions and tests, can provide consumers with both a sense of ownership and a one-of-a-kind experience.
Allowing the consumer to be at the forefront of the design, taste, and feel of the product, this process draws a closer connection between the brand and the customer to bring an element of customization and an interactive experience.
Oreo
Cookie brand Oreo created a #MyOreoCreation Contest, which allowed fans to submit new Oreo flavor ideas. After receiving initial submissions, Oreo tested, tasted and reviewed the flavor ideas, the Oreo Wonder Vault is turning three fans’ ideas into real life Oreo cookies that will be rolled out to consumers in stores for a second round and final round of the competition. Upon their nationwide release to stores, fans will be able to cast their vote for which new Oreo creation they would like to be a permanent Oreo offering. 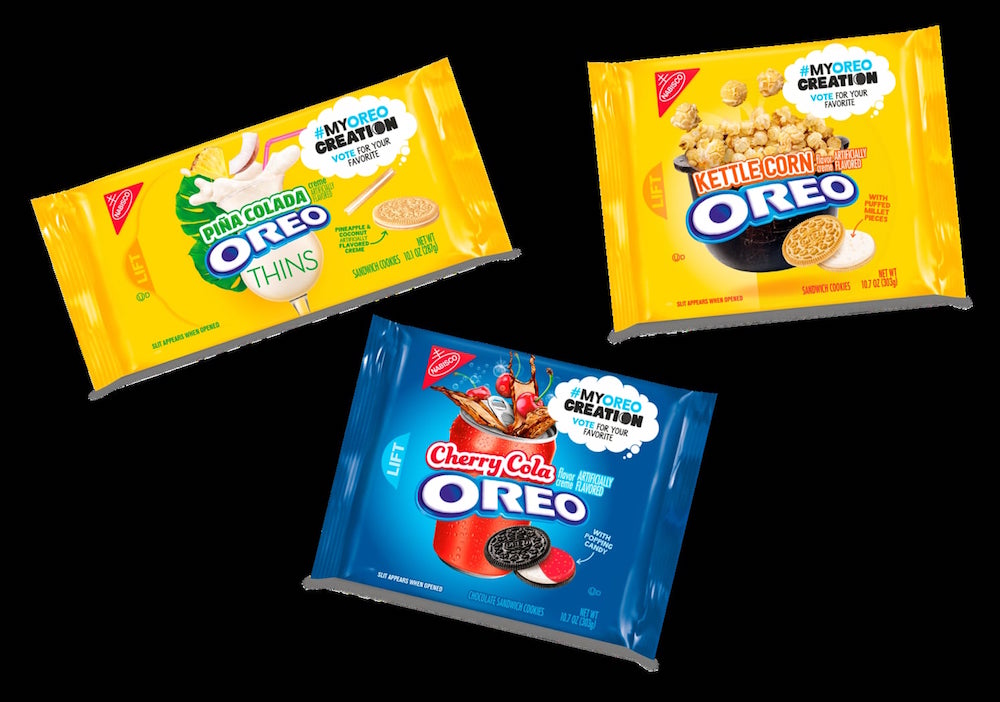 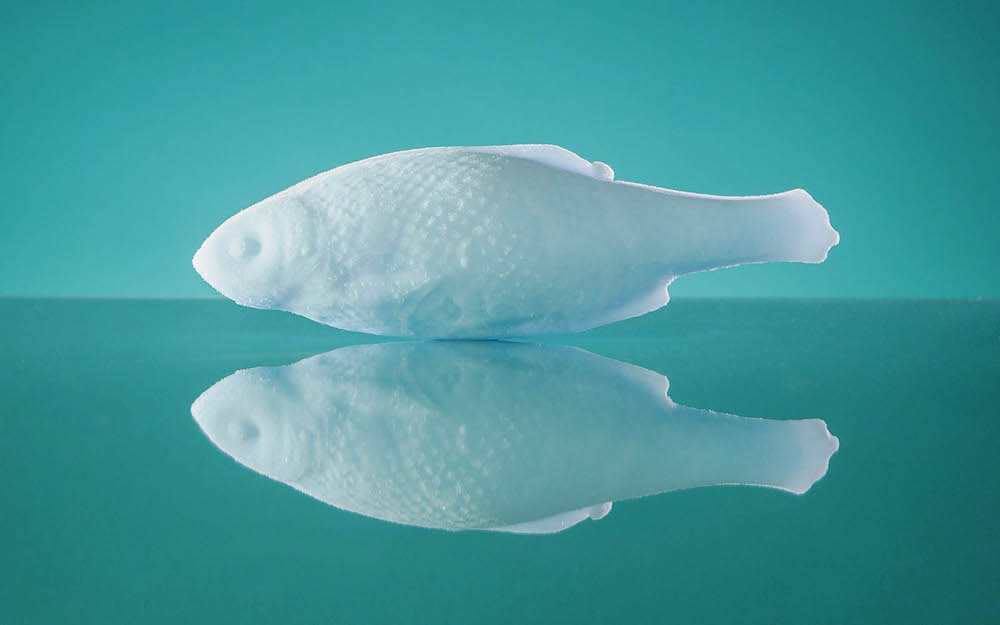 Auntie Anne’s
Auntie Anne's hosted its second Pretzel Nation Creation contest, which allowed the brand's fans to vote for the next pretzel flavor—one that would be birthday-inspired to celebrate Auntie Anne's 30th birthday. The Birthday Cake Pretzel Nuggets are dusted with vanilla and drizzled with chocolate syrup and then topped with confetti sprinkles. 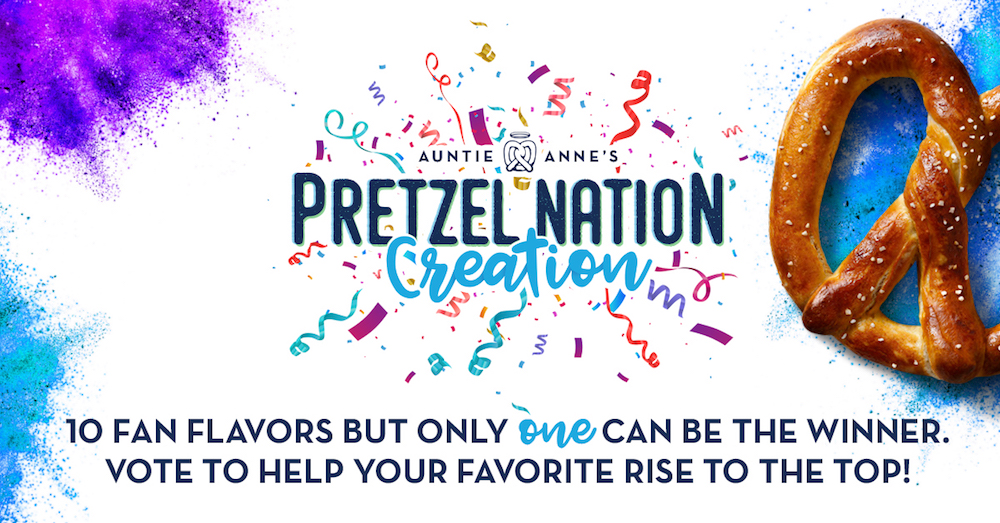 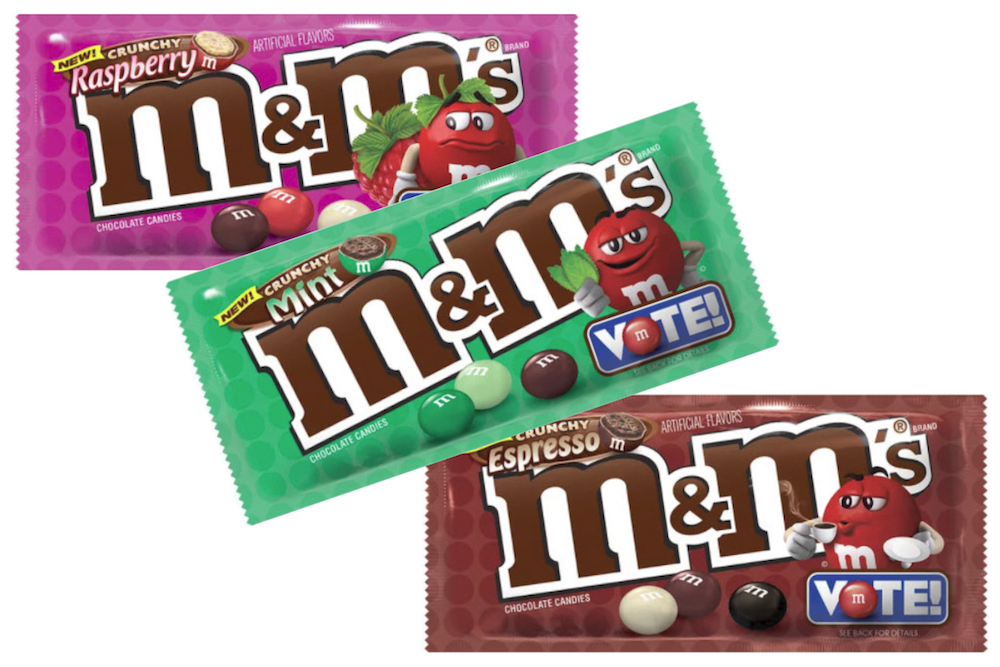 For more examples of how brands are pioneering fan-led flavors, download PSFK's Incorporating Flavor Into The Brand Experience Ecosystem report.