Op-Ed: Putting Your (Hairy) Customer Ahead Of Your Product

It took over 100 years (yes, a century) for the women’s shaving industry to show a woman shaving actual body hair. For decades, we saw commercials “demonstrating” the effectiveness of a woman’s razor by watching it shave already smooth, completely hairless legs.

When Billie launched Project Body Hair in 2018, we became the first women’s razor company to acknowledge that women have body hair and suggest that shaving your hair is a choice, not an expectation. Millions of women around the world (over 22 million so far) have viewed, shared, commented and supported our campaign. We doubled our sales the week of the campaign’s launch and sold out of razors shortly after. 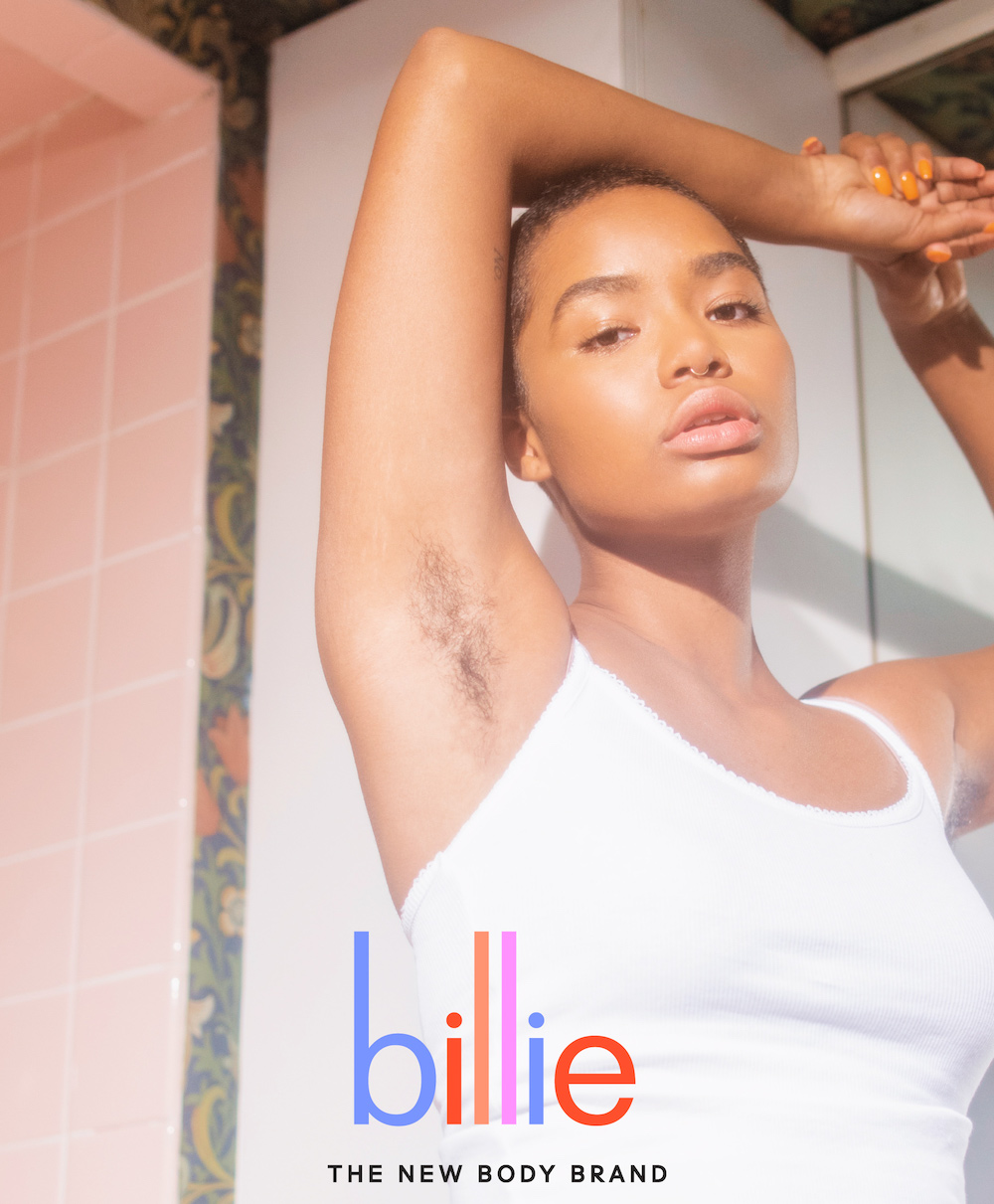 Historically, shaving brands have always been created by men, for men—with every other woman’s razor brand just being spun out of an existing men’s brand. Women have always been treated as an afterthought by the shaving industry. While we saw that there were a number of startups in the grooming space bringing better pricing to men’s shaving products, we didn’t see that same innovation for women. Instead, we were still being overcharged for razors thanks to the ‘pink tax’, spoken to in clichés and made to feel that the best version of ourselves was when we had completely hairless bodies.

When my co-founder, Jason Bravman, and I set out to build a better razor company for women, it was clear that we shouldn’t be taking direction from an industry that had been stagnant for decades, but rather from our future customers: women. By mining social media comments, hosting focus groups and conducting endless surveys we were able to gain many key insights about what women found particularly frustrating about their shaving routine.

We learned that razor blades that weren’t surrounded in soap often caused razor burn, that the suction cups on razor holders always fell down in the shower, that women were livid at the fact that women’s razors were more expensive than men’s razor, and that if you wanted to show how a razor works, well, maybe you should show it shaving actual hair. 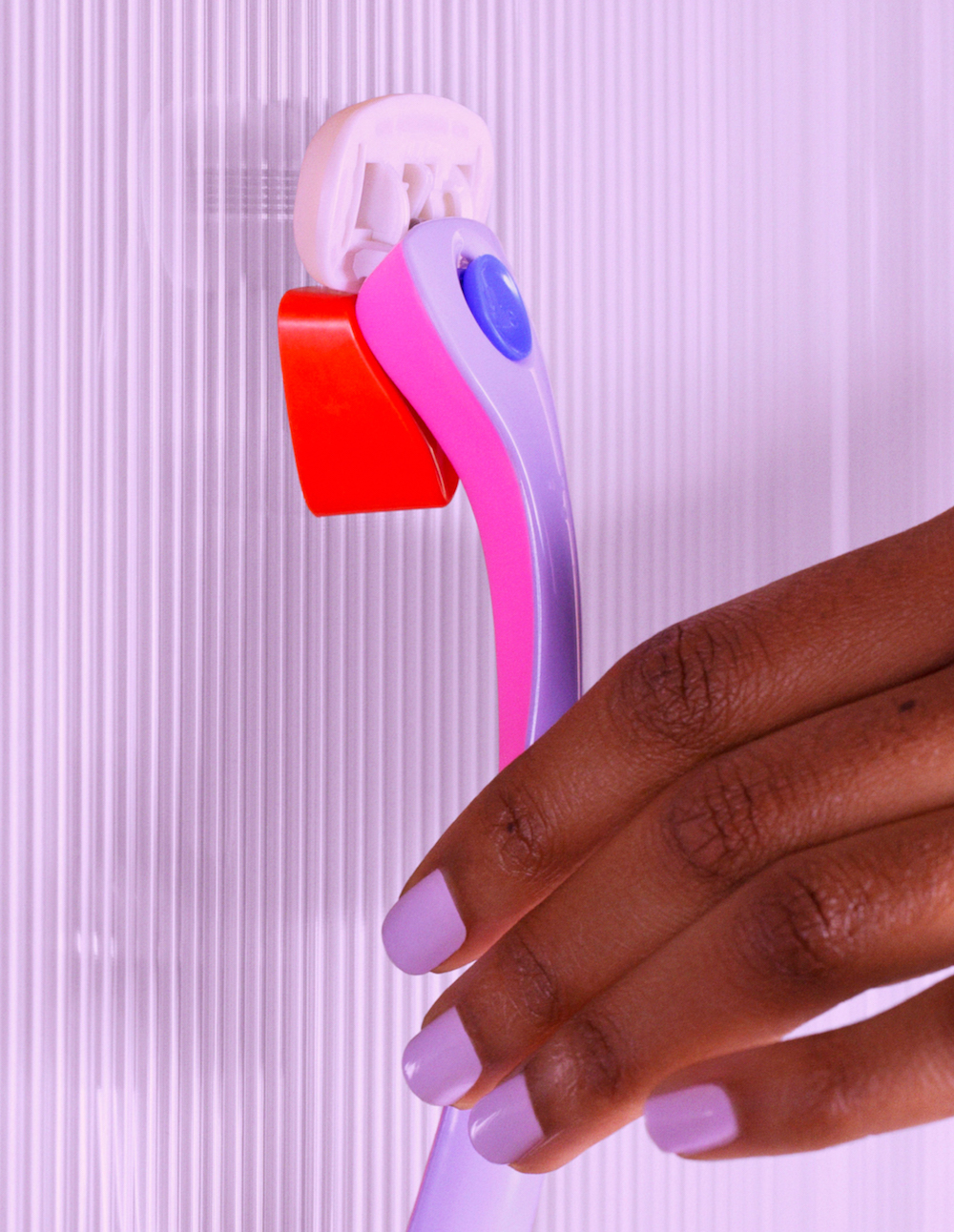 While building a better shave experience for women was our starting point, there were two larger questions we also asked ourselves: What does it mean to be a company for modern women today? And, what responsibilities do we have as a new body brand for all women?

We knew we couldn’t just sell a better product at a better price—we wanted to reinvent the category’s relationship with women.

We built Billie to be a brand for all of womankind, not just women who use our products; that meant representing all women—hairy, smooth and everything in between. Through our research, we learned that some women like to shave every day, some women don’t mind a little stubble, some women volley between periods of never shaving and then shaving all the time, and some women choose to wear their hair proudly. It was clear that there was a disconnect between how the razor industry had been representing women (completely hairless) and what our shaving habits looked like in reality. 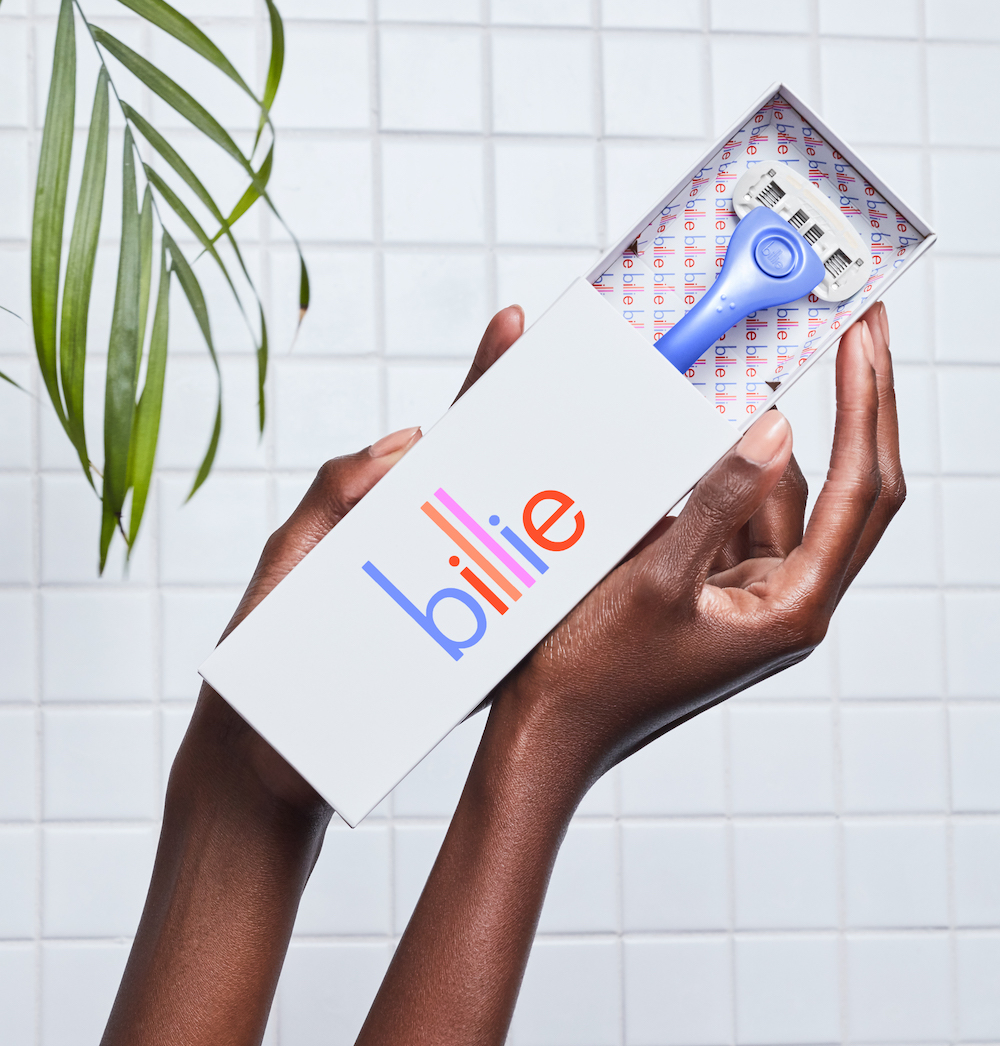 When razor brands refuse to acknowledge body hair, it’s a version of body shaming—it’s saying that the best version of yourself is hairless and anything different is unacceptable. The stigma against body hair exists beyond the shaving category, permeating into all corners of mass media. Search for “woman” on any stock photography site and you’ll be hard pressed to find an image of an unshaven women.

Ultimately, we wanted the category to stop pandering to women and to celebrate our choice to do whatever we wanted with our own body hair. No one should tell women where, when, or how they should shave – especially not a razor brand. The week of Project Body Hair’s launch, we saw shavers and non-shavers band together to support our cause and help us “make the internet a little bit fuzzier.”

What was cause for even more celebration is that only a few months after we launched the campaign, we saw other shaving companies, big and small, old and new, follow suit and start to feature women with body hair in their communication. The fact that a new, challenger brand like Billie could change the way women are represented in a century-old category, shows that even the newest players have the power to create change.

A 2018 global study by The Female Quotient and Ipsos found that 63% of people don’t find themselves represented in most ads. Advertising is one of the biggest influences on shaping how people perceive one another, and as brand owners, we have a responsibility to represent our diverse audience fairly and with respect, when shouting from our microphones.

While prioritizing the consumer over your bottom line can seem counterintuitive for a business, we’ve learned that today’s consumers are increasingly driven by a brands’ values that are aligned with their own. At the end of the day, treat your customer as you would a friend – listen to them, treat them with respect and don’t try to sell them something that they don’t want.

About Georgina Gooley, Co-Founder of Billie
Georgina Gooley started shaving with men’s razors when she realized a pink razor was more expensive than a blue one. So, naturally, the idea of starting a female-first shaving and body brand was a no-brainer: Billie was born. Georgina has more than nine years of experience in the advertising industry. She has worked across consumer, retail and entertainment categories at leading creative agencies, including Wieden+Kennedy and BBH. With her experience and passion for building brands with a strong DNA and point of view, she is determined to overhaul the shaving experience for women. Originally from Australia, Georgina started shaving her legs at the age of 13 when her mom finally let her have a razor. Now, she shaves every. single. day.