How Airports Like JFK Are Delighting Travelers With Pre-Boarding Entertainment

From PSFK's Reinvigorating The Airport Experience, here's how four leading airports are investing in tech-based entertainment activations to enliven the pre-boarding experience

“Airports are beginning to focus on improving the passenger experience by making their terminals more of a destination instead of a place people are forced to endure between flights,” says Cynthia Sandal, founder and chief marketing officer of ROAM Fitness. Indeed, airports are experimenting with immersive entertainment to redefine what it means to wait at the terminal.

Here are four examples of airports using interactive activities and technology like AR, VR, gaming and movies to make sure passengers with long layovers can elude boredom:

Dallas-Fort Worth International Airport
Airport customers waiting for their flights can access two Gameway video game entertainment lounges at Dallas-Fort Worth International Airport. Each of the 36 gaming stations is equipped with a leather chair, an Xbox One loaded with 19 games, a 43-inch TV, noise cancelling headphones, charging ports and space to store luggage. Players can pay 42 cents a minute or $20 for unlimited play time. 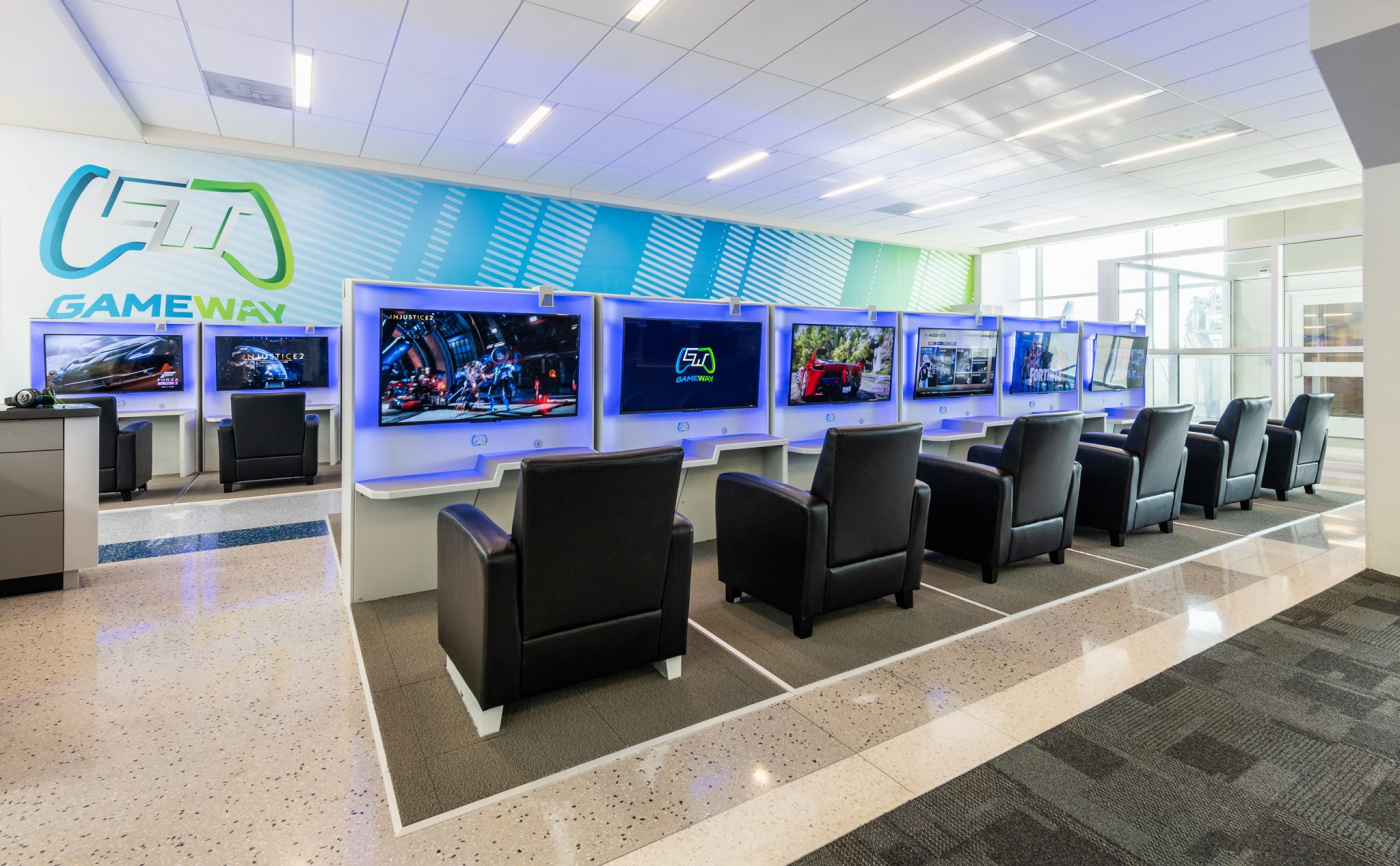 Changi Airport
Waiting passengers at the Changi Singapore Airport can access the airport’s Entertainment Deck, which features a 24-hour free movie theaters, Xbox Kinect and a retro gaming arcade with a Playstation, arcade games and computers. 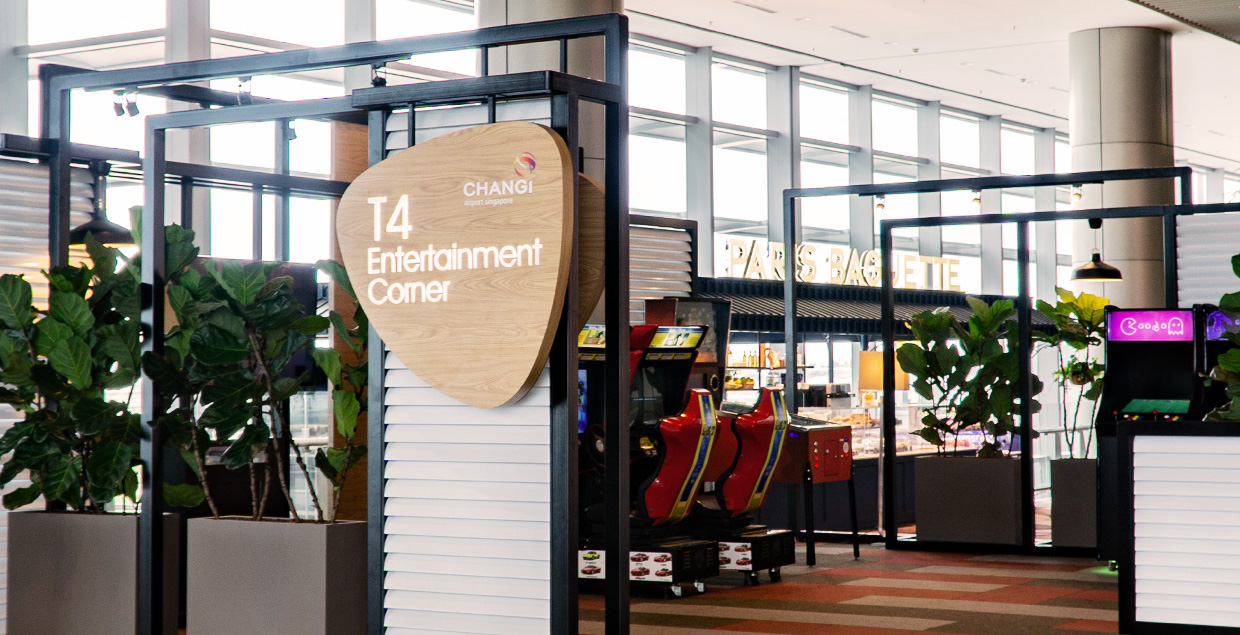 Periscope VR Experience Center
John F. Kennedy International Airport unveiled a virtual reality experience that offers a range of VR games and activities. After being greeted by an on-staff VR ambassador who helps them decide the best game for them, customers can then play a range of games that include playtimes from 10 minutes to an hour, payable by credit card. 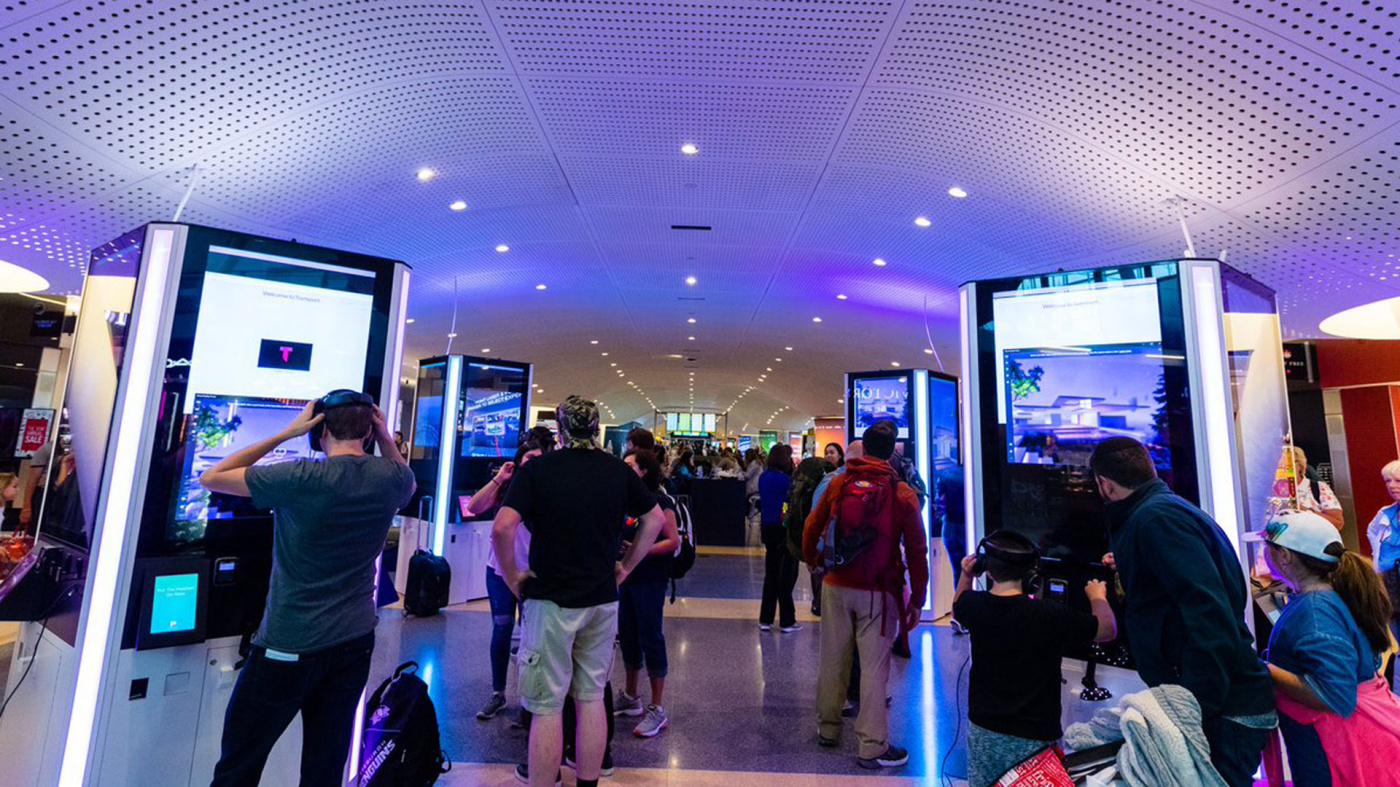 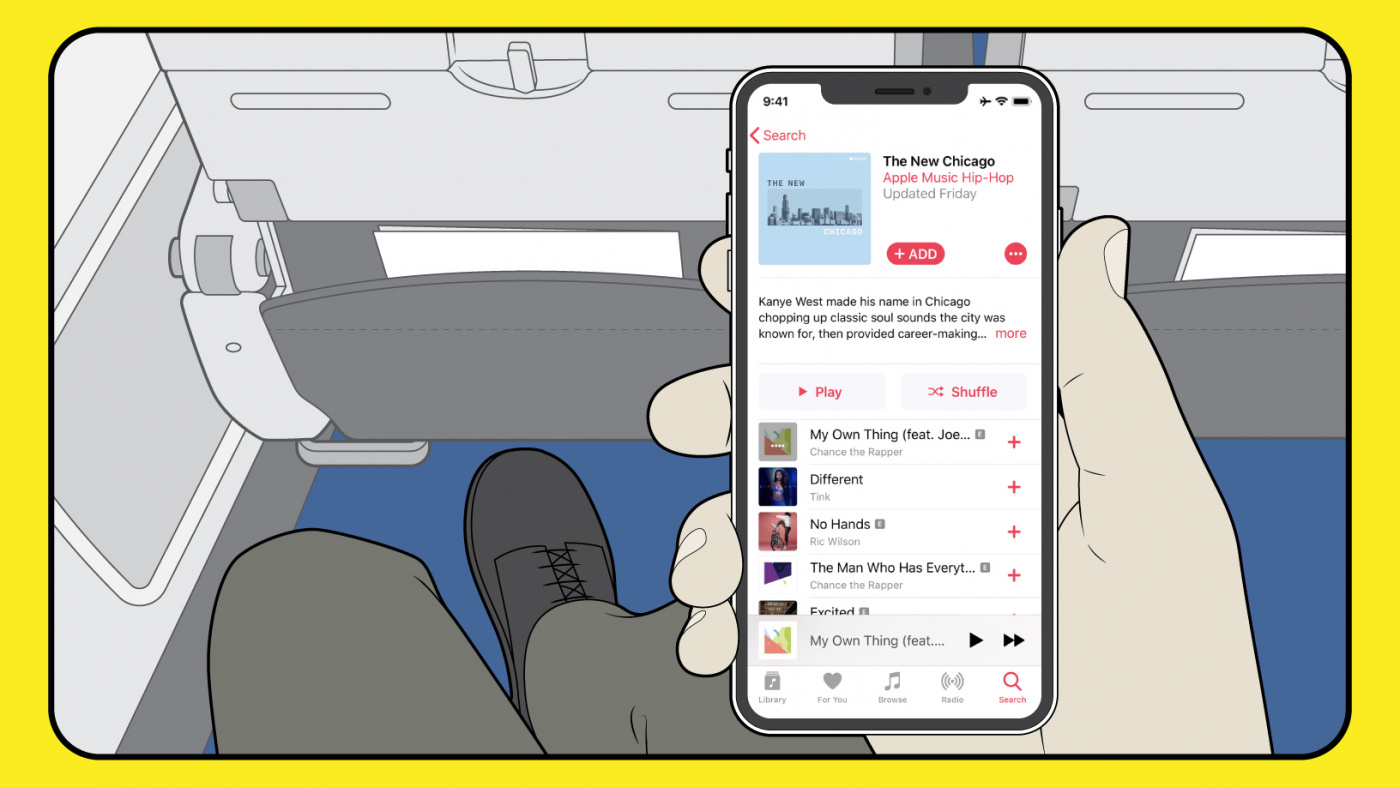 The airport plays a huge role in the overall traveler experience. For more ways that airports are taking it to the next level, download PSFK's extensive Reinvigorating The Airport Experience, out now.