Perhaps the most accurate prediction for the future of tech comes from Hollywood in the form of Spike Jonze's Her. The film spends 95% of its time on the interactions between a man and his voice-enabled earpiece, a fantasy now turned reality by leading innovators such as Amazon, Volkswagen and more.

Brands are using voice activations to boost engagement and interact with consumers in a more immersive and intuitive way, creating an overlay of entertainment for everyday life. Accordingly, here are three retailers utilizing interactive audio technology to immerse customers in a multisensory, storytelling experience:

Amazon
Amazon partnered with ChooseCo, the publisher of the original Choose Your Own Adventure books, to launch voice-controlled narratives for Alexa device owners using Audible technology. Instead of Alexa’s robotic voice, the stories will be narrated by real people, and are aimed at all ages. 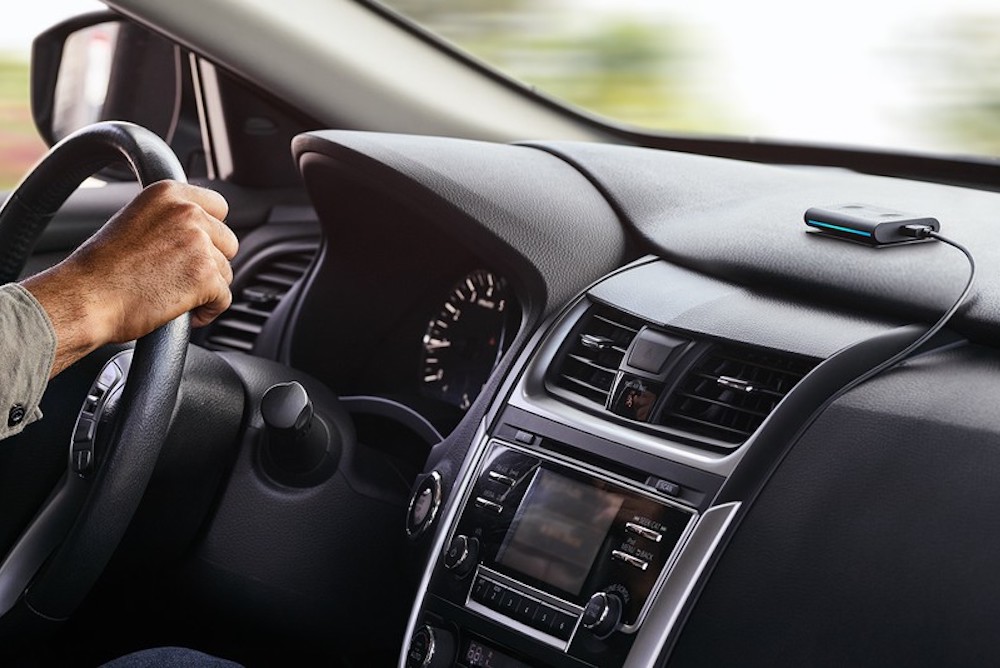 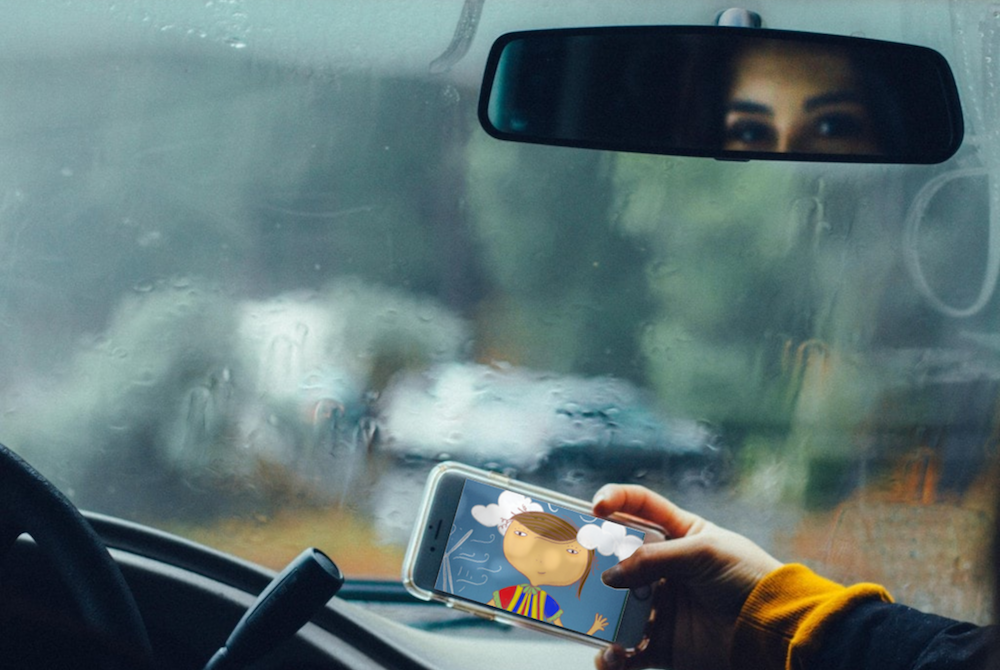 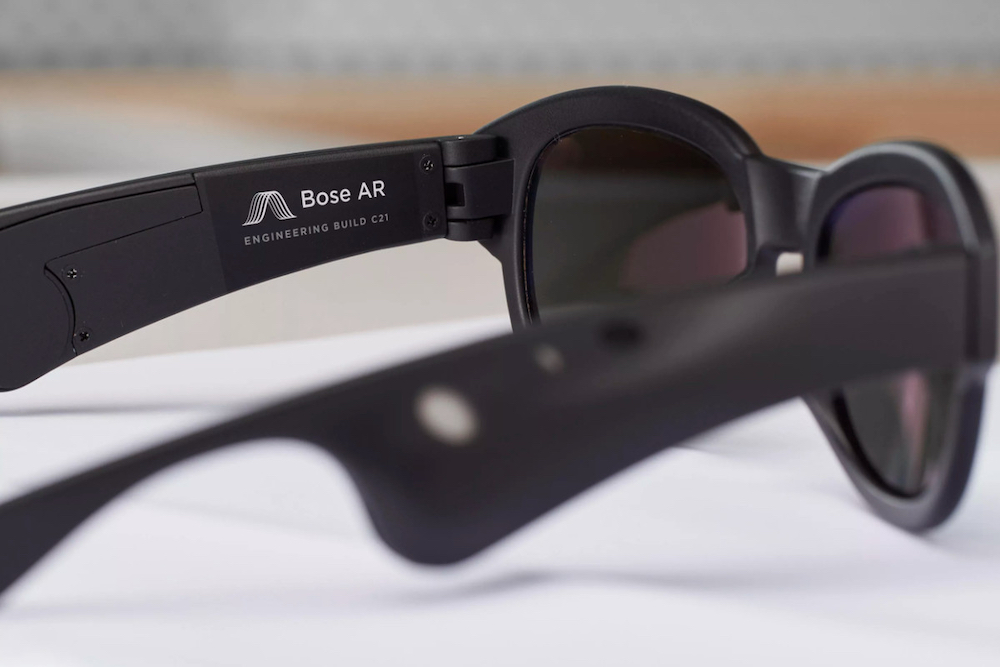 Voice and audio-based technology is only one way that brands are rethinking what's possible for innovative content. To dive deeper, download the full Creating Next-Gen Content Experiences report, available now.