Op-Ed: Why Retailers Can't Afford Not To Invest In Voice

Ashish Sidhra leads the consultancy division at Artefact U.K. He is responsible for the business’ data science and AI consulting offer for U.K.-based and international clients. Sidhra brings around 20 years’ experience to Artefact U.K. A a results-driven digital leader, he has advised clients across multiple vertical markets in Europe, the U.S., Asia, the Middle East and Africa. His previous experience includes senior roles at businesses including BearingPoint, Telefonica O2, Capgemini Consulting, du Telecom and Dubai Tourism.

Author Ashish Sidhra explains the major roadbloacks to widespread adoption of voice tech by companies beyond Google and Amazon, why investing in voice to diversify the omnichannel experience is crucial for brand building and how retailers can integrate it into their strategy

Later this year, Amazon celebrates five years since Echo’s launch. In a relatively short time, voice assistants have become one of the greatest successes in the consumer electronics space—one in four households now owns one, both in the U.S. and the U.K.

Despite Google and Apple having launched their own smart speakers, and indeed incorporating voice into a host of other devices, the brand opportunity hasn’t really been grasped by retailers—outside of Amazon’s walled garden, of course! This could be storing up big problems in the longer term.

One of the main issues is, at the moment, there’s a lack of any coherent strategy from retail businesses: They seem content to “wait and see.” Typically, brands wait for critical mass—around 30 to 50% of their audience—to regularly use and engage with a channel before it’s regarded as a viable business case.

While it makes good business sense for brave brands to launch early and take ownership of emerging technologies, most established businesses simply won’t take the risk. However, the issue lies less with the tech itself and has more to do misconceptions around the outlay, and a lack of clarity on where voice would sit within a multi-channel customer experience.

Brands aren’t going to put their necks on the block until customers put a cushion there first.

As it stands, human behavior hasn’t yet caught up with technology. Despite the fact voice search is available on all major mobile platforms, the default for most people is still the Google Search bar. Voice needs to be seen as more than a novelty by consumers, and it’s a lack of ambition that’s caused this issue.

While a single use case-based Alexa skill might be a useful way to build brand affinity, it’s a simple, quirky one-off. It has limited functionality. An app has to be a fully fledged, integrated channel—one part of a brand’s omnichannel strategy. Unless retail brands take the initiative and deliver on genuine customer needs in a truly intuitive and helpful way, the situation won’t improve.

Artefact found a solution. Working with French supermarket Monoprix, we used Google Home technology to devise a voice-powered, ‘interactive shopping list’ app for its online store. It updates across all devices, suggests additions for recipes, adds your weekly staples and, through hours of painstaking natural language processing, delivers it all with Monoprix’s unique brand voice. 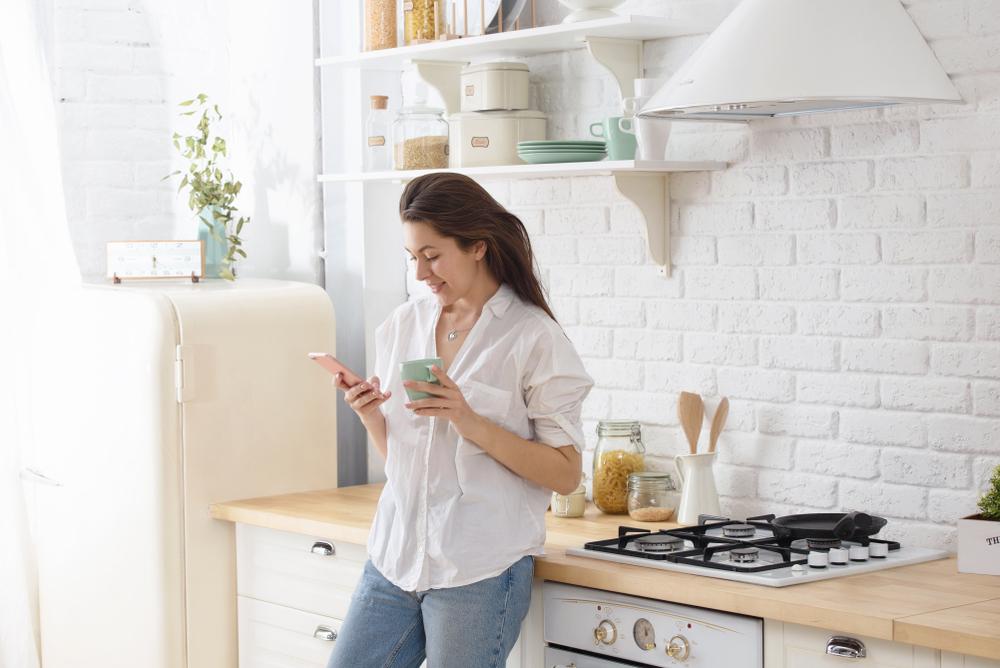 It worked. Shoppers loved it. The press loved it. It cleaned up during awards season.

This is proof that voice technology can be used as part of a joined up strategy, and it doesn’t have to break the bank. But it does take time. Take the long-term view.

Short-term thinking doesn’t allow for time. You’ll likely already have all the data, marketing and technology systems you need, but developing a service that preempts and reacts to complex situations requires linking everything together at the back end. That’s where most of the project hours are spent.

Any assumption that you can push out a voice service and watch the money come rolling in would be naive. Voice is one more supplementary channel, therefore it will never be finished. There’s constant learning, scaling, refinement and investment, so it’s an operational cost rather than a capital one.

As such, the next big question is, where does the budget come from? This is undoubtedly a factor that’s limiting the wholesale uptake of voice, and some might point to the CMO or CIO. Both answers are correct to an extent, because ultimately everyone needs to buy into voice if it’s ever going to be seen as anything more than a gimmick. To reach its full potential, voice services need to be carefully integrated into the multi-channel provision, and be delivered and maintained by multidisciplinary teams.

Any marketer will tell you tone of voice is vital. Voice makes your brand more tangible to audiences as the ‘personification’ of all it embodies. Voice is no longer limited to generic male or generic female, so take the time to get the nuance right from the outset—should it be young, old, wise, funny, male, female?

Some brands already use celebrity ambassadors as their ‘face.' For example, George Clooney is the perfect choice for Nespresso, and his smooth delivery would be a given for the voice service too. This is all well and good, but how does George sound speaking German, or Japanese?

These are tough questions—especially for the global brands—but ones all must face in the near to mid-term.

Clearly voice, or at least doing voice properly, offers a raft of new challenges to marketers in the retail space. However, as consumers become habituated to ubiquitous voice—whether that’s on their phones, in their homes, or in their cars—it will become an intrinsic part of the marketing mix. While the means of delivery may still seem new, it should be seen as one more facet to your channel strategy, and a key part of customer experience.

Five years in, we can no longer discount or diminish voice. The question should no longer be whether you can afford to invest in voice, but rather if you can afford not to? When it comes down to effort versus outcome, it will pay to think long-term.