Arielle is the Communications Manager at Storefront, where she offers up insights on the future of retail and pop-up shops. She lives in Brooklyn, NY.

Storefront communications manager Arielle Crane on some of the most successful temporary retail spaces, from brands including Amazon and MM LaFleur

Digitally native companies are increasingly testing popup stores around the world to drive buzz, increase visibility and test new concepts. From giants like Amazon to smaller etailers like M.M.LaFleur, Storefront has helped hundreds of ecommerce brands pop up this year in cities like New York, Los Angeles, London and Amsterdam.

For these retail brands who started their business online, a physical retail presence is helping to drive more foot traffic, increase sales and even open a more long-term brick-and-mortar space. Here are 5 of Storefront's favorite ecommerce brands that opened popup stores this year:

Rue Saint Paul
Rue Saint Paul is a new luxury lifestyle brand with a mission to help women live beautifully. They curate pieces from around the world that are made in small batches, by hand, and of sustainable materials. The brand is now testing popup stores to tell the story of the brand and pieces to customers in person, and to test out their retail strategy before they make an investment in a permanent location of their own. 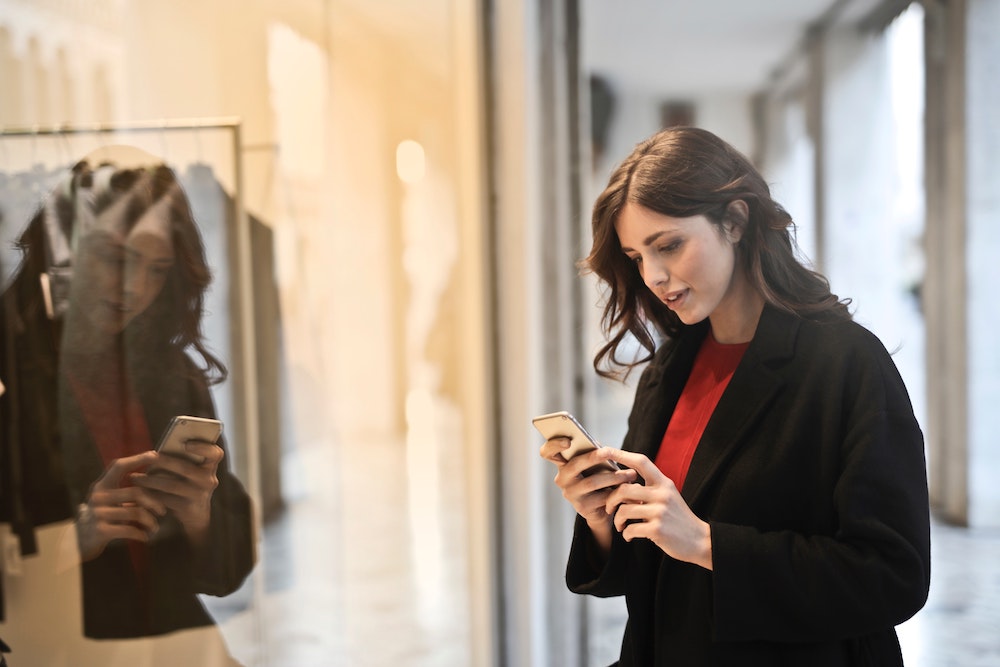 Amazon
The ecommerce giant has been testing popup stores since last year, and turned to Storefront to host its first-ever popup store in Amsterdam to learn more about its Dutch consumers. Having just launched Amazon Prime in the Netherlands, Amazon was keen to “see what would happen if we popped up in Amsterdam,” states Nick Caplin, Amazon’s Head of European Communications, and to build relationships with its customers there. The store was open for two days and “ beat its targets for the amount of people attending”.

MM.LaFleur
MM LaFleur, the popular clothing line for professional women, has been on a popup world tour in the last few years, making stops all over the country to expand its retail concept, drive foot traffic and launch its showroom pop-up spaces. Storefront spoke with their Director of Retail last year to get the inside scoop on its retail launches and her tips for opening a pop-up store were: “they need to be impactful, create a sense of urgency, and be a value add for the customer.”

Reset
Reset was born out of a need for effortless, flattering and affordable clothing. It launched in May 2018 and has since been focusing on physical pop-up locations to increase visibility, brand awareness, and sales. While testing out several standalone pop-up stores, the brand has also been recently collaborating with Bloomingdales to open up popup concepts. and just booked this Storefront space in San Francisco for 6 months, encouraging customers to “start their Reset” and introduce popular, everyday essentials.

Code8
New beauty brand Code8 is popping up in the heart of London’s Mayfair at the Burlington Arcade, a historic landmark. The brand, launched last November, was created to simplify makeup by curating universally flattering colors to suit every skintone. The brand was founded by Nadine Ayache and Sophia Chikovani, who set out to simplify the world of cosmetics for consumers, and are set to launch even more pop-up stores in 2019. In this Storefront-powered space, the brand has successfully executed a space that’s been drawing tons of consumers with lots of offerings and experiences in store. 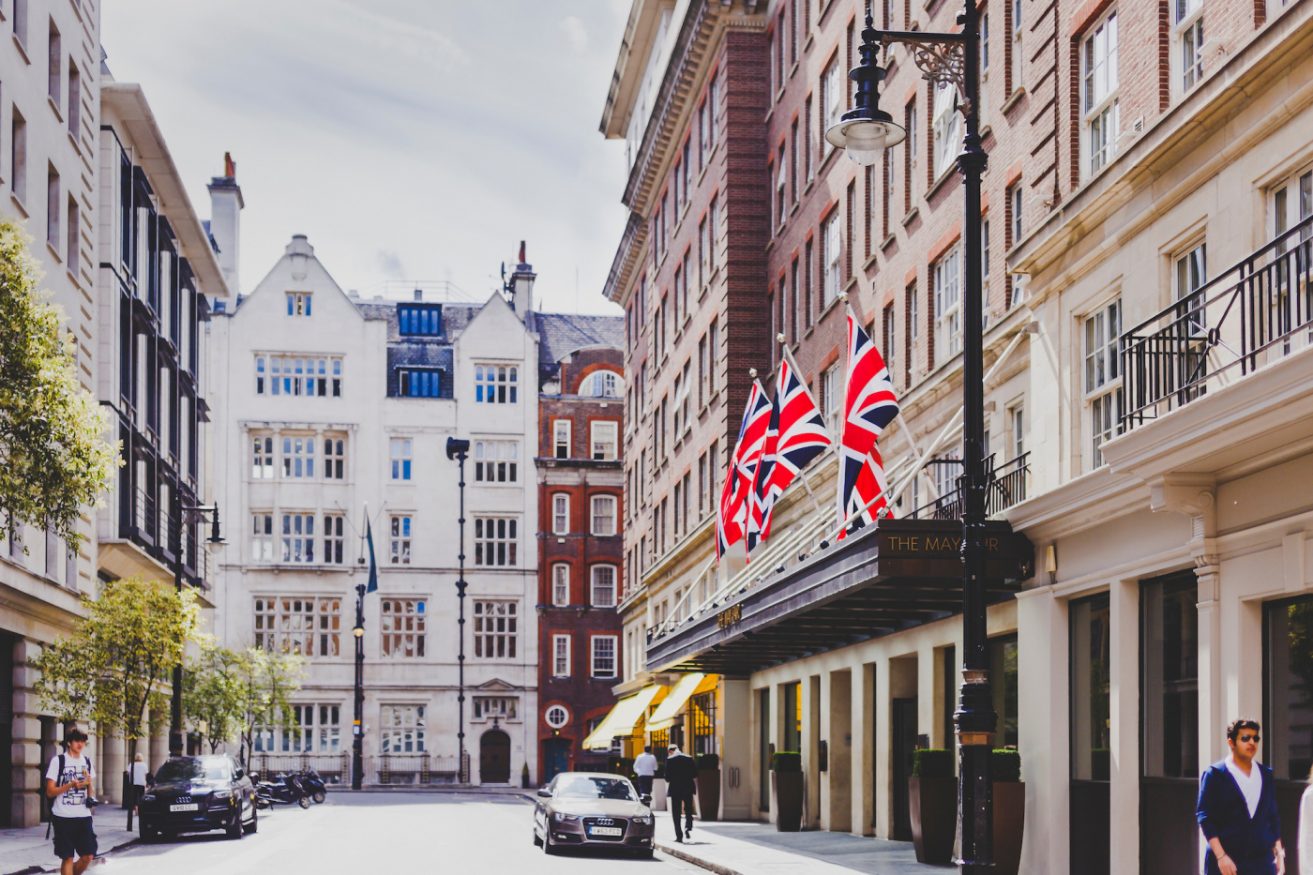