13 Brands Working To Break The Glass Ceiling For Women

From Target and Macy's to Yelp and Spotify, PSFK has identified the companies making strides for women through innovative programs, resources and advocacy

In many ways, women find themselves disadvantaged in the workplace, with fewer opportunities for mentorship, promotions and raises than their male peers. A 2018 study by researchers at Harvard Business School and Stanford reported that gender discrimination is often based on factors other than gender, meaning that even employers who mean well often decide against hiring women based on outside forces.

It's no secret that there's still work to be done for women in the workforce. These 13 companies are aiming to close the gap between men and women at work, proving that action and advocacy by the corporate world can make a huge difference for women everywhere.

Sephora
Sephora’s Classes for Confidence is a series of hands-on beauty classes that provide guidance to women facing major life transitions. Each 90-minute class focuses on unique participants like transgender people, women re-entering the workforce and cancer patients, and all of them are completely free for attendees. 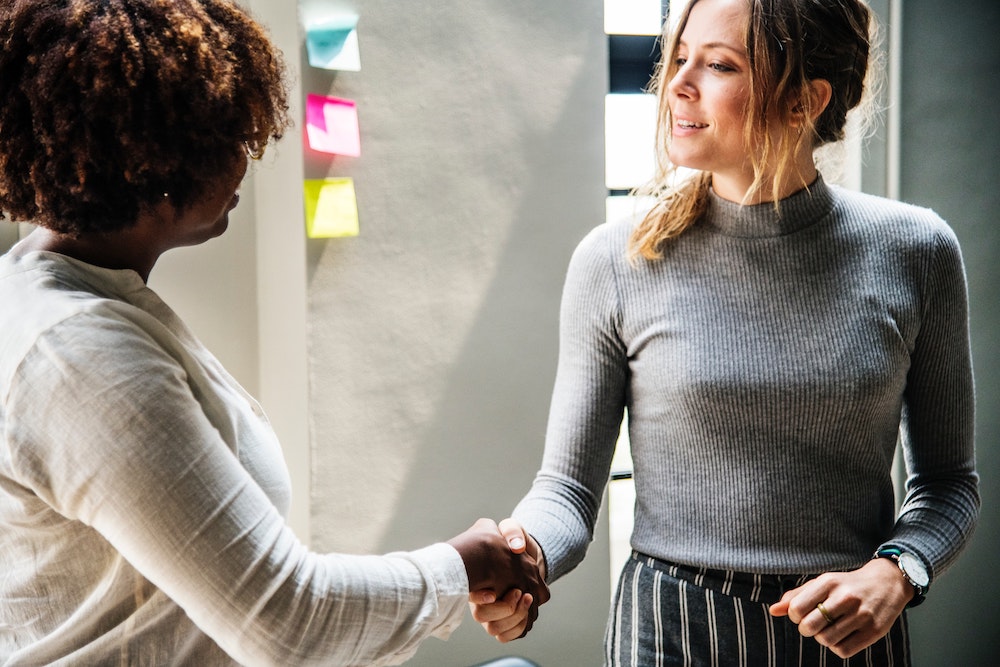 Yelp
In collaboration with designer Rebecca Minkoff and her Female Founders Collective, the review site Yelp now lists if businesses are women-owned. The feature is an easy way for users to support businesses owned and operated by women, allowing customers to support women with more than just words. 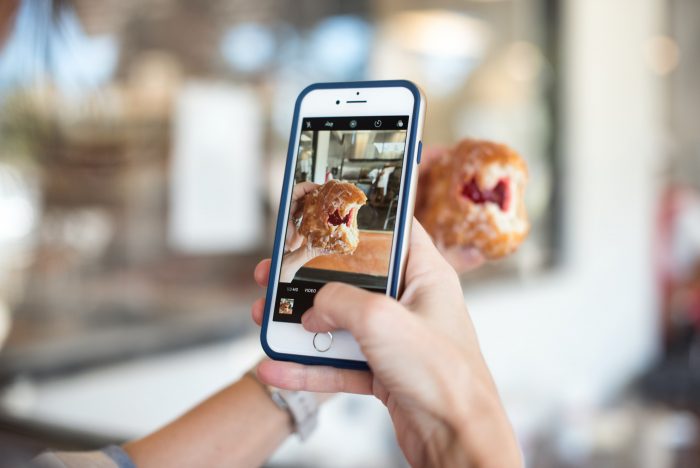 Apple
In celebration of International Women’s Day this year, Apple partnered with Girls Who Code to provide resources to teach Swift, the company’s coding language, to girls around the country. Earlier this year, the company also launched its Entrepreneur Camp, which provides guidance to women launching their own businesses.

Bumble
The dating app rolled out their networking feature, Bumble Bizz, in 2017, but this year they added a new feature that allows female users to turn on a women-only mode. Women looking for female mentors, business partners or industry connections can opt into the program once they set up a Bizz account. 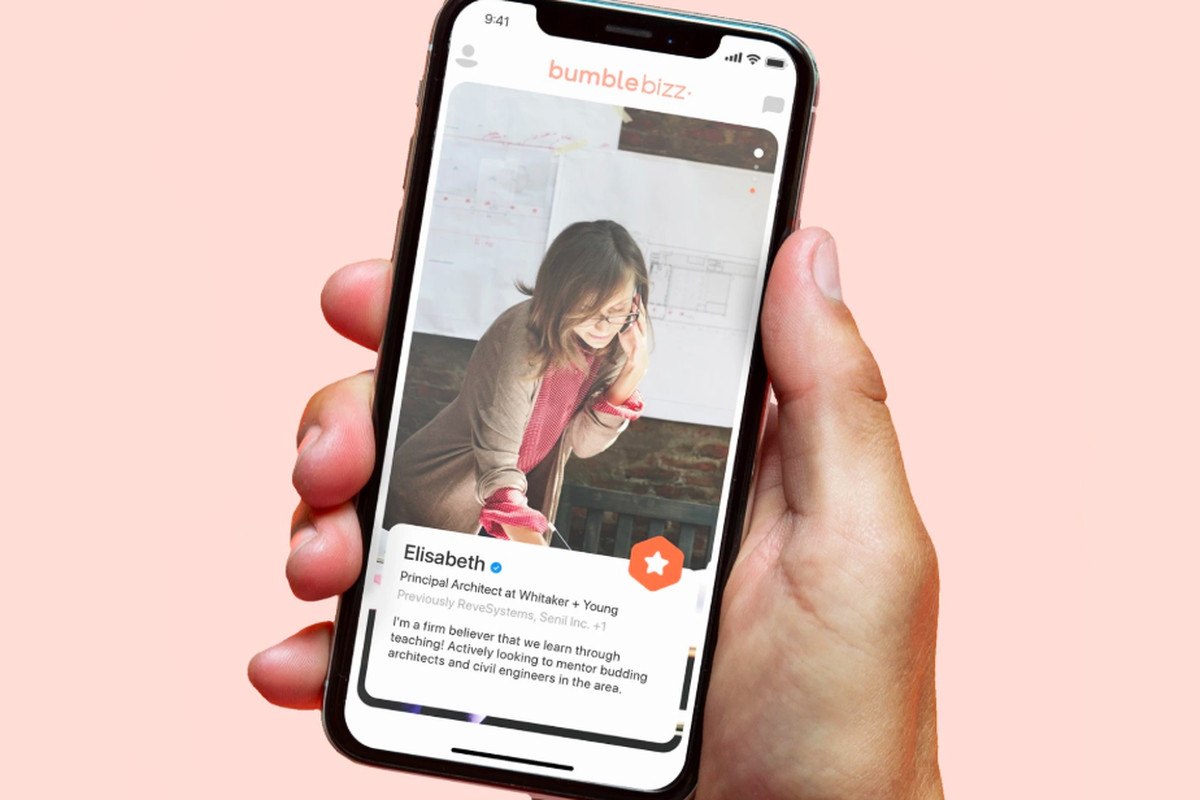 Macy’s
The Workshop at Macy’s is a development program that provides tools, education and ongoing support for potential minority- and women-owned businesses. Launched in 2011, the initiative is designed to improve vendor diversity, and some graduates of the program even sell their products to Macy’s today. 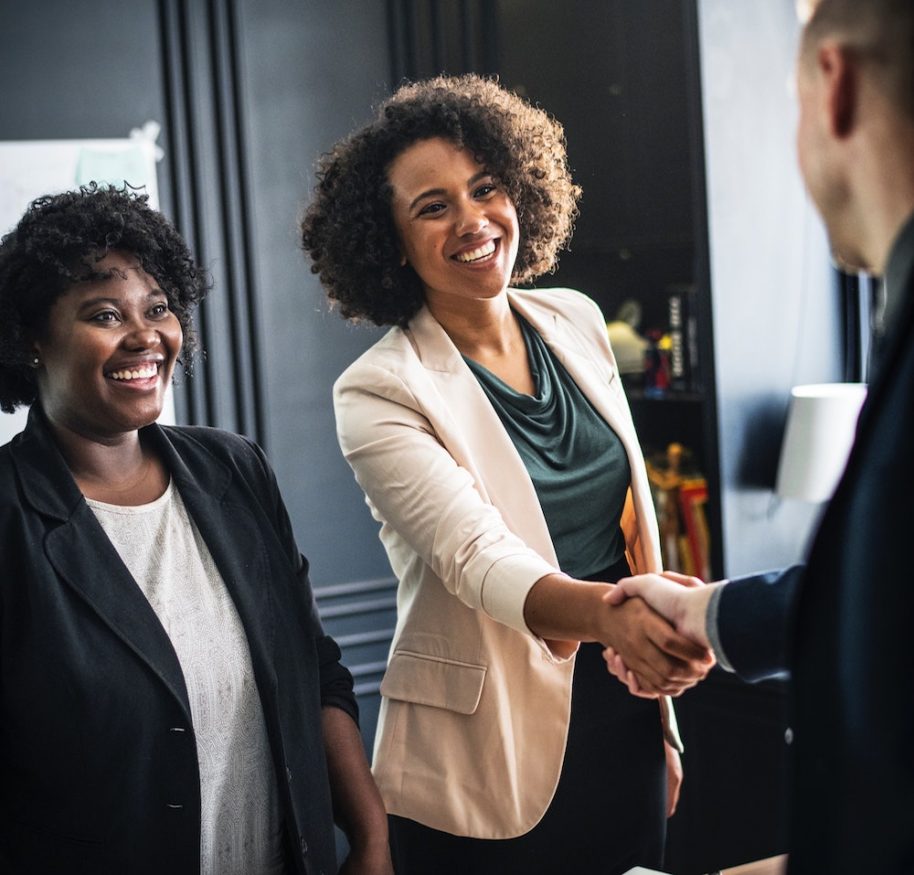 Wide Awake: A Day for Female Founders is a new conference that features female pioneers in the retail industry, including panel conversations and hyper-focused workshops that offer attendees one-on-one insight and meaningful networking opportunities. The conference’s founders plan to bring the event to more cities in the coming year.

Target
The retailer’s annual accelerator program, Target Takeoff, helps fledgling brands tackle the beauty, retail and wellness industry, which can be difficult to break into. Target even stocks some of the brands that have come out of the program, including YUNI Beauty and Oars + Alps.

Bulletin
Describing itself as a store for women, by women, Bulletin’s Williamsburg, NYC pop-up features products from female-led brands in one of its three retail stores, which allows the featured brands to split the cost of a storefront. Even better is its name: Bulletin Broads.

The Wing
As a women-only coworking space and networking group, The Wing is clearly invested in the empowerment of women. On top of events and a new publication, the brand recently launched an online retail space that sells products from female-owned companies and startups.

Tender Greens
By the end of 2020, California-based fast casual chain Tender Greens has committed to reaching gender parity among its employees in dozens of locations around the country. Even more, the restaurant is also working to close the promotion gap across its network of stores and internal infrastructure, a measure that will also help curb the pay gap.