Retail has never been scarier than at Haunted Basement, which will take over a vacant storefront in a Minnesota mall, highlighting the creative repurposing of dead retail space

The retail apocalypse has turned malls into ghost towns, leaving huge spaces that often have little chance of being revived. But at the Rosedale Center mall in Minnesota, a horror collective called Haunted Basement is now taking over a former department store's space, and the results are nothing short of terrifying.

Haunted Basement is an interactive, adults-only experience designed with the dual mission of horrifying its guests and supporting the local arts scene. With a crew of about 120 people, including 30 actors, Haunted Basement requires a great deal of space. The nonprofit was founded almost 13 years ago, and construction is now underway for its biggest production to date, which will run this fall from the end of September to the beginning of November.

Sarah Salisbury, Haunted Basement's production director, is leading a team that is raising ceilings, raising walls and switching out tiles. She's hopeful about the combination of traditional retail and avant-horror experience. “This setup is perfect for what we do, and as a company that has a mission to foster artists of all kinds, a huge, empty space is vital,” Salisbury says. “It seems like a pairing that is natural and a little subversive, and can be such a lifesaver to arts organizations.” 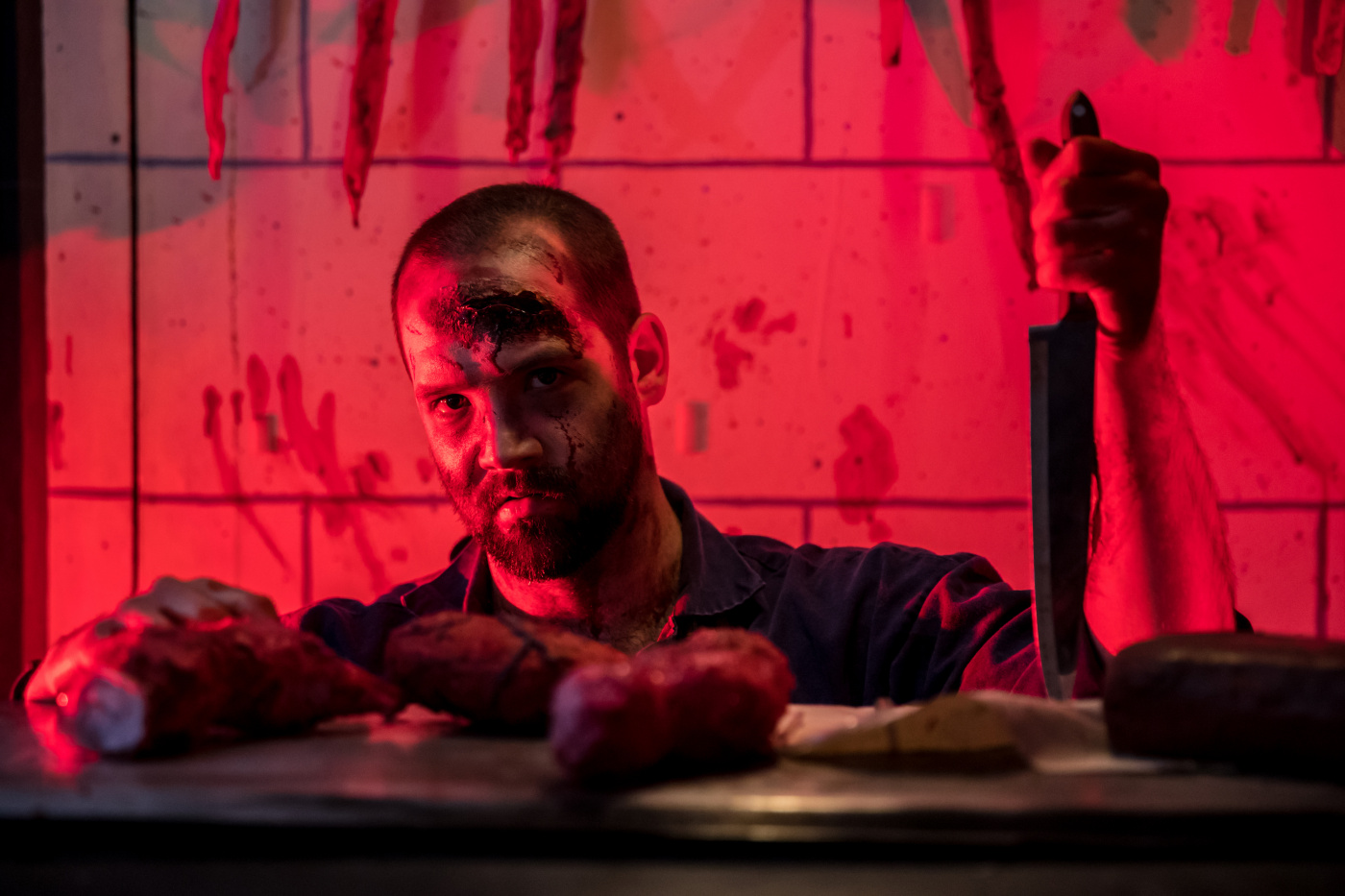 Rosedale Center reached out to Haunted Basement once Herberger’s, a department store that took up about 69,000 square feet, closed its doors last year. Garrett Vollmer, this year's co-director, thinks that this could be the beginning of a new wave of partnerships. “I feel that it’s only natural that experiences like these will become more commonplace in the future, not all being horror,” Vollmer says. “There’s the opportunity to make every sort of experience a reality through immersive performances—our forte just happens to be devastating terror.”

Tickets this season will run $10-50, and organizers expect to build on last year's total of 6,000 “poor, unfortunate souls.” And yes, the experience involves touching, loud noises, messy situations, blood and other horrifying moments. (There's a reason the event is only open to participants 18 and up.)

“We have a goal of having a community arts space that is open to everyone,” Salisbury says. “We were joking that now that we're at Rosedale, we're never going to leave.” 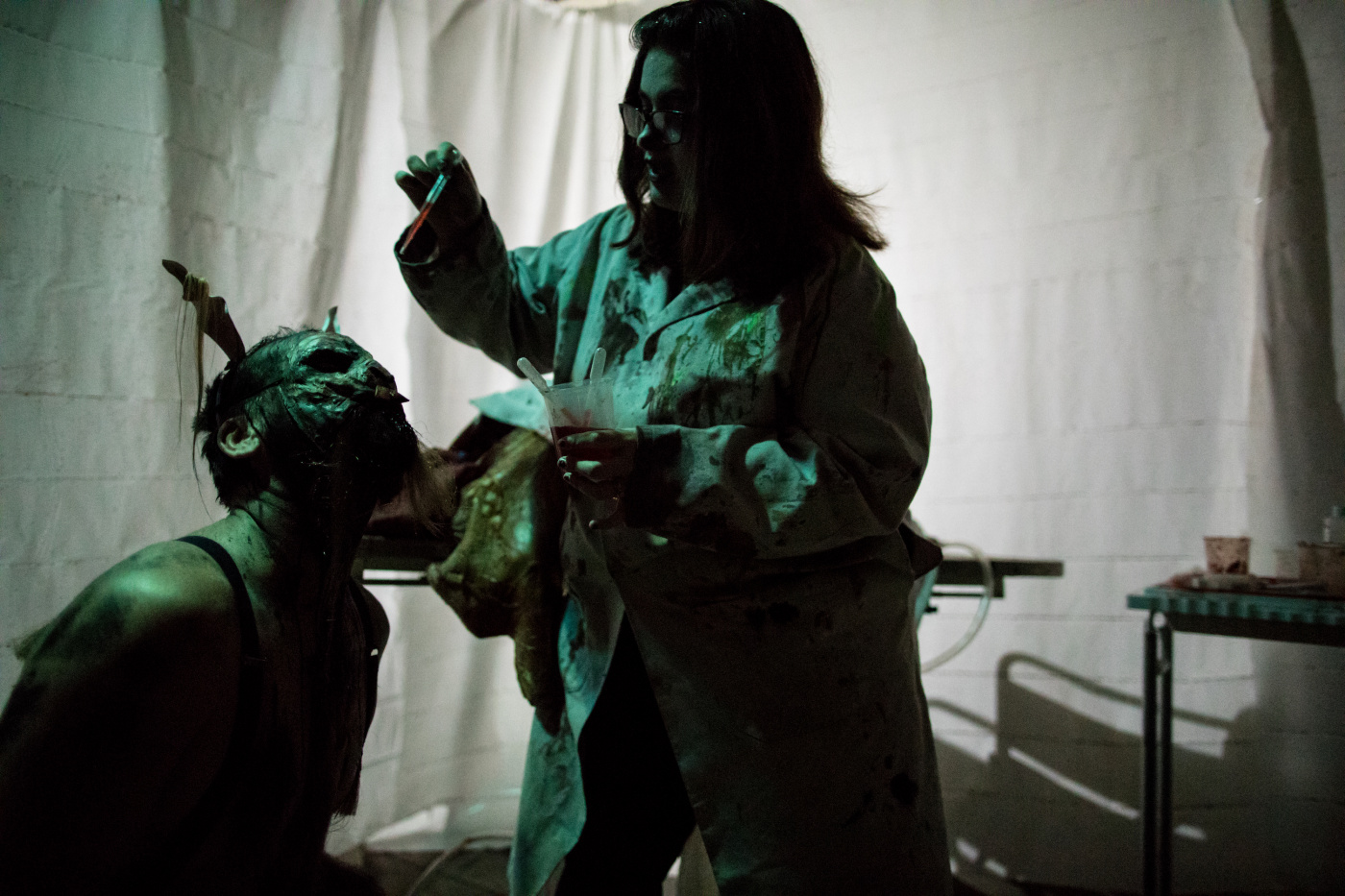