This interview was prepared by a member of the PSFK IQ team. IQ is a platform for insights and advice for creative professionals seeking to develop innovation in retail and customer experience.

If you've been to a sushi restaurant, you probably haven't seen a woman behind the counter. There's a reason for that: Female sushi chefs are basically non-existent. Within the Japanese sushi culture, tradition goes that women are unable to cook sushi based on higher body temperatures. This is not just a small, biased section of the community–it's mainstream. When asked by The Wall Street Journal's Scene Asia blog why there are no female chefs or apprentices at his father's restaurant, Yoshikazu Ono, the son of Jiro Ono of the 2011 mega-hit Netflix documentary Jiro Dreams of Sushi blamed it specifically on menstruation: “To be a professional means to have a steady taste in your food, but because of the menstrual cycle, women have an imbalance in their taste, and that's why women can't be sushi chefs.”

Women are increasingly pushing back on this unfair gender bias, opening up their own sushi businesses all over the world. Tokyo-based chef Yuki Chizui took it a step further with her restaurant Nadeshiko Sushi, the first sushi restaurant in Tokyo with exclusively female chefs. Inspired by her creation, luxury auto retailer Lexus invited Yuki to take part in a unique collaboration intended to shed light on Lexus' rich Japanese heritage, as well as to continue to challenge prejudices.

The team created an exact pop-up replica of Yuki's restaurant in Stockholm, Sweden, dubbed “New Horizons,” and was an immediate hit: Over 3,000 people signed up to get a seat during the two-day activation. PSFK spoke with Erik Gustafsson, manager PR of external affairs & CSR at Lexus Sweden, to learn more about how the collaboration simultaneously celebrated the brand's strong Japanese influence while also challenging old traditions, and what it hopes to accomplish:

PSFK: What was the motivation to create New Horizons? How does this pop-up activation play into Lexus's larger retail strategy?

Erik Gustafsson: By establishing this temporary popup location in the very heart of Stockholm’s business district, we wanted to reach our current and future customers in their own neighborhood. It gave us a great chance to introduce the brand, our new product (Lexus UX) and our core values to a new audience and people who otherwise wouldn’t visit a Lexus dealer.

We didn’t want to only present a car. We wanted the popup location to reflect the Lexus brand as a whole. To create a unique concept, we also had the following brand values in mind: The Lexus brand experience also involves a concept called “Culinary Travel.”  A way of experiencing the Lexus brand via food and culinary experiences. 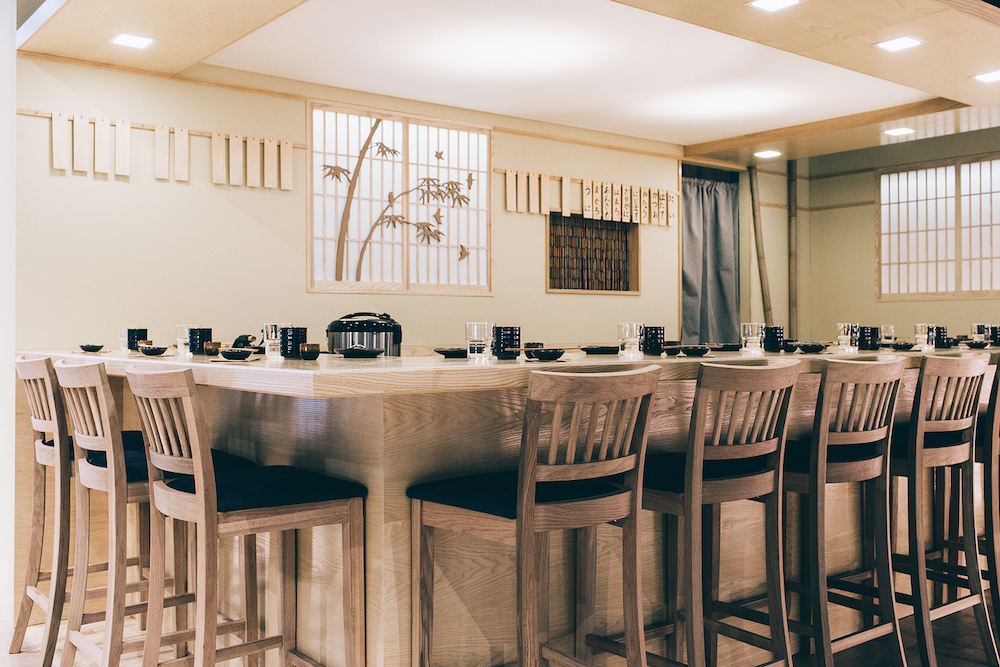 Why was Lexus drawn to celebrating Japanese craftsmanship in this way?

Japanese craftmanship is the foundation for Lexus as a brand. We’re doing continuous work to highlight and promote Japanese craftsmanship, as it’s what builds our cars. Together with Yuki we also had a unique chance to challenge old conventional traditions in terms of women’s right in traditional Japanese society.

We wanted to find a concept within the Japanese heritage, but also to challenge old traditions. 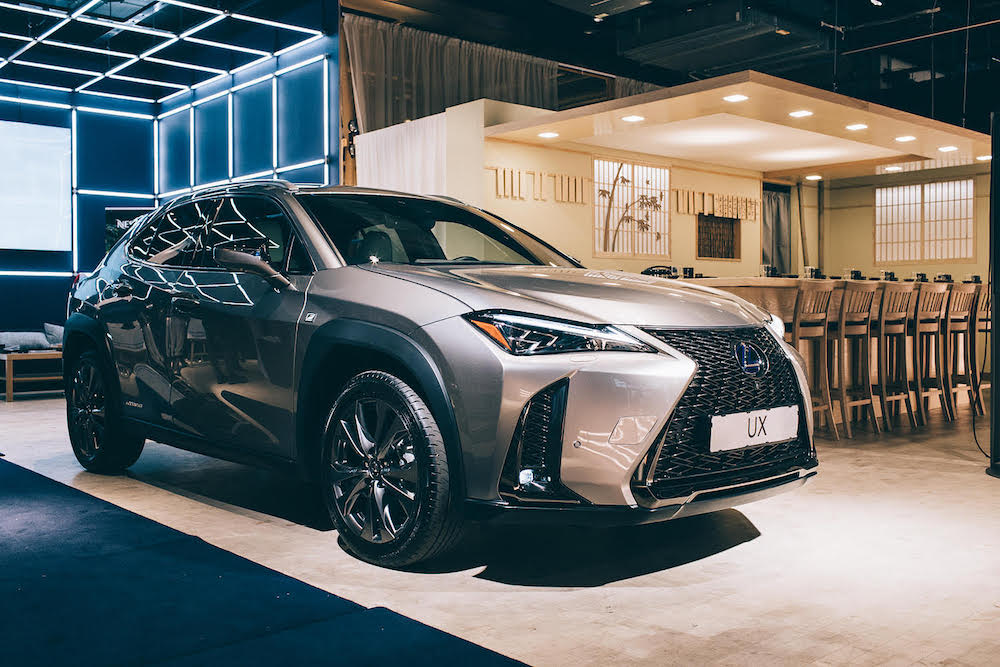 How has the popup been received so far?

The guests were amazed by the different flavors and loved the concept. One of the reasons for success might also be the uniqueness—there only were a limited number of seats available. which resulted in over 3283 participants in a competition held on Facebook. The winners were given a chance to get a glimpse of the pulsating Akihabara district in Tokyo where Yuk's restaurant is normally located.

It's very uncommon to bring a Japanese sushi chef to Sweden and then create an identical interior and atmosphere within a pop up-restaurant. And the uniqueness within this concept really engaged the quite picky Stockholmers who visited the popup.