PSFK sits down with the subscription grocery platform's founder Abhi Ramesh to find out how his startup is transforming the way America accesses produce, and its plans to scale nationally by remaining online-only

It's not too often that a product comes around that's both better for the environment and better for wallets, but that's exactly what the DTC produce delivery service Misfits Market promises. The premise is simple: The brand ships a box of “ugly” produce to subscribers at their preferred frequency, and for prices that are often much lower than a grocery store's.

All produce is certified organic and comes fresh. However, the misfits in question might be too big, too small, bruised, scarred, lumpy, surplus—a little irregular in some way. PSFK sat down with Abhi Ramesh, the service's founder, to find out how the company is growing into a brand that's making a positive impact on the world:

PSFK: What inspired you to start Misfits Market?

Abhi Ramesh: I spent some time working in food supply chain and food logistics. I spent some time interviewing a lot of different farmers. There was one specific lightbulb event at an apple orchard in eastern Pennsylvania. For every nice apple that we would pick from the tree, there would be five or six scarred apples that this farmer would roll into a cold storage facility.

He informed me that these were his ugly apples. He would try to give some of them away to neighbors. Usually, at the end of each season he would toss the vast majority of them because no one was buying them. This is not a one-off farmer that has waste issues—this is something that every farmer across the country faces. 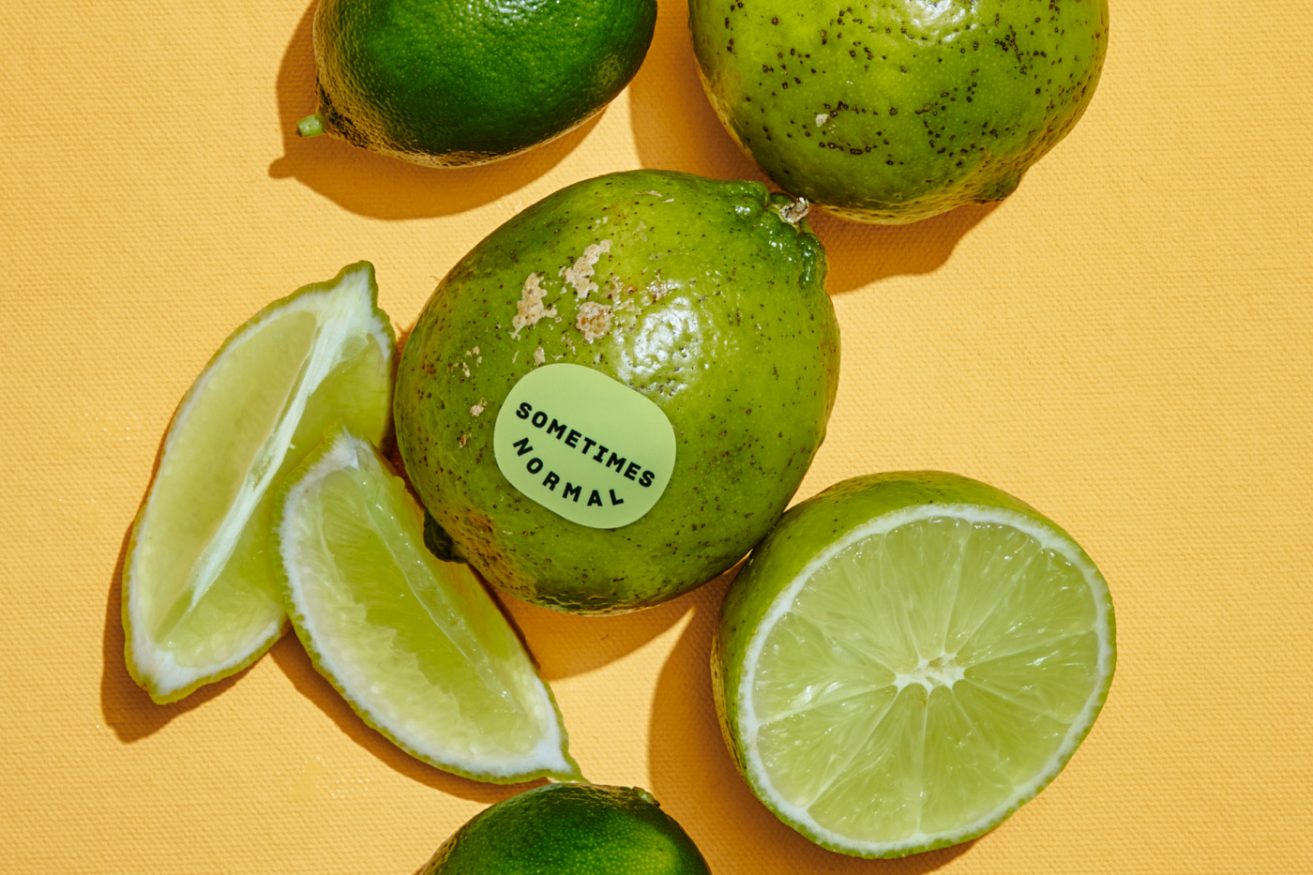 How did you determine that there was a market for ugly produce?

Meanwhile, you have farms that are throwing things out. It's a perfect fit. When I look at a lot of this food, it's actually not ugly. It's not rotten. It's not bad. It's just that it's small and has imperfections. The way our customers look at it is they're not buying Misfits Market in addition to going to the grocery store—they're replacing their grocery shopping with Misfits Market.

Do you find that your customers approach you from an environmental standpoint?

I would say all of our customers care tremendously about reducing their carbon footprint. We're putting in all these resources into growing food and only using less than three quarters of it. A lot of our customers understand that. The issue, though, is that as a single individual or household tackling this massive problem, it's tough to fix food waste. This is a tangible way for them to have a real impact.

How do you go about delivering the boxes?

We have spent a lot of time, energy and research working through the last mile delivery component and optimizing storage and transit conditions. Generally, we're able to get it into someone's hands within two, three, four days of coming into our warehouse. That's the dramatic difference from a grocery store, where something may be sitting on their shelves for multiple weeks before they're able to move it. 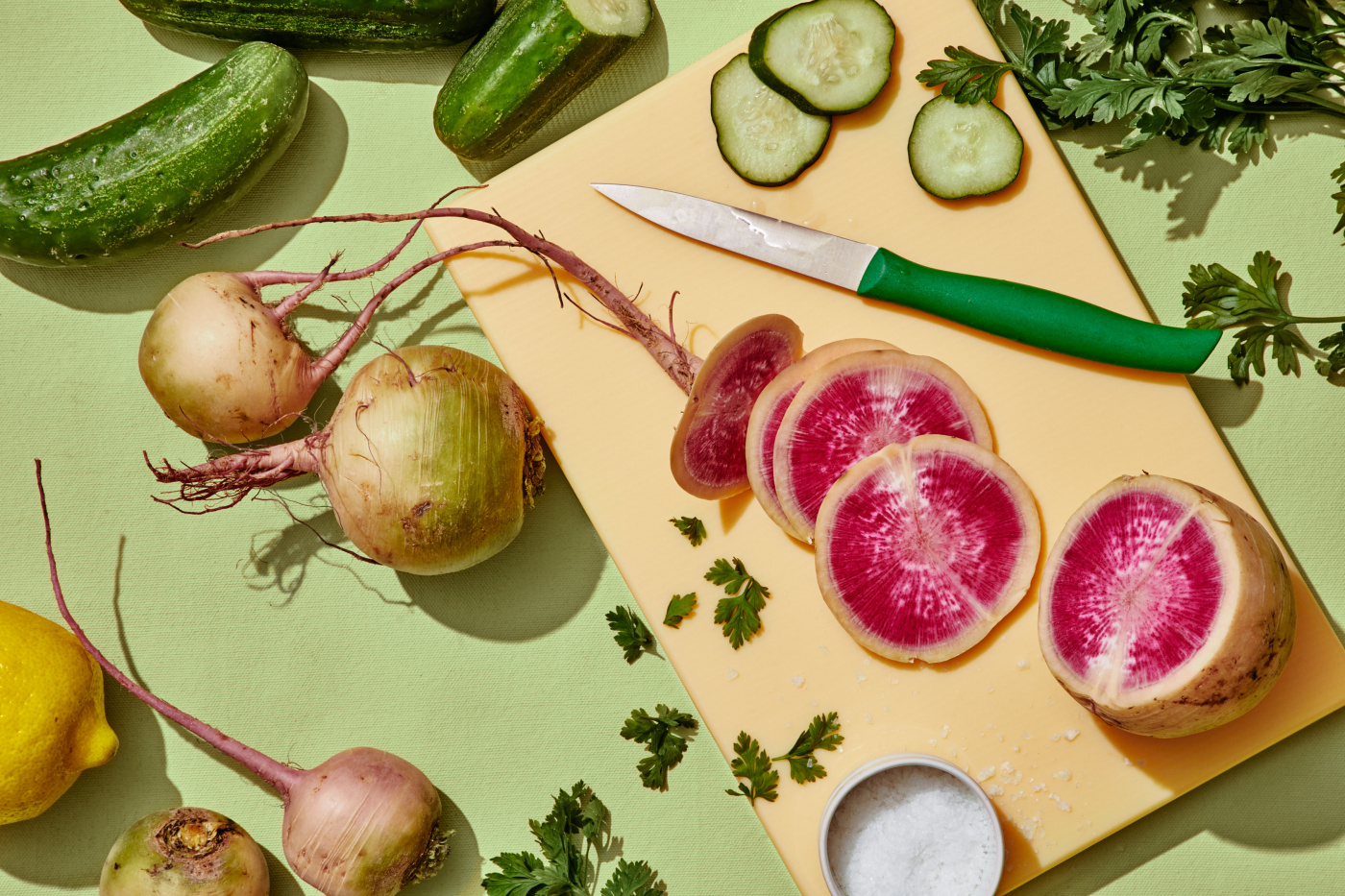 How do you interact with your customers and incorporate their feedback?

We're 100% customer-driven. We have online communities where we look into their feedback directly. Our customer service team engages with them on a weekly or bi-weekly basis to try to figure out what they're having issues with, what they love, how we can make it better.

Do you plan to ever take Misfits Market to a retail space?

We plan on staying online. Food becomes more expensive because of the retail chain. It's sometimes inefficient from an inventory and storage perspective. Our plan is to keep it ecommerce-focused because we gain efficiency by doing so.

What's next for Misfits Market?

Our game plan is to go national. We've seen tremendous demand in states outside the ones we serve today. We recently announced that we're moving a little bit farther south into the DMV in Virginia, and headed out to the southern parts of the East Coast shortly thereafter. 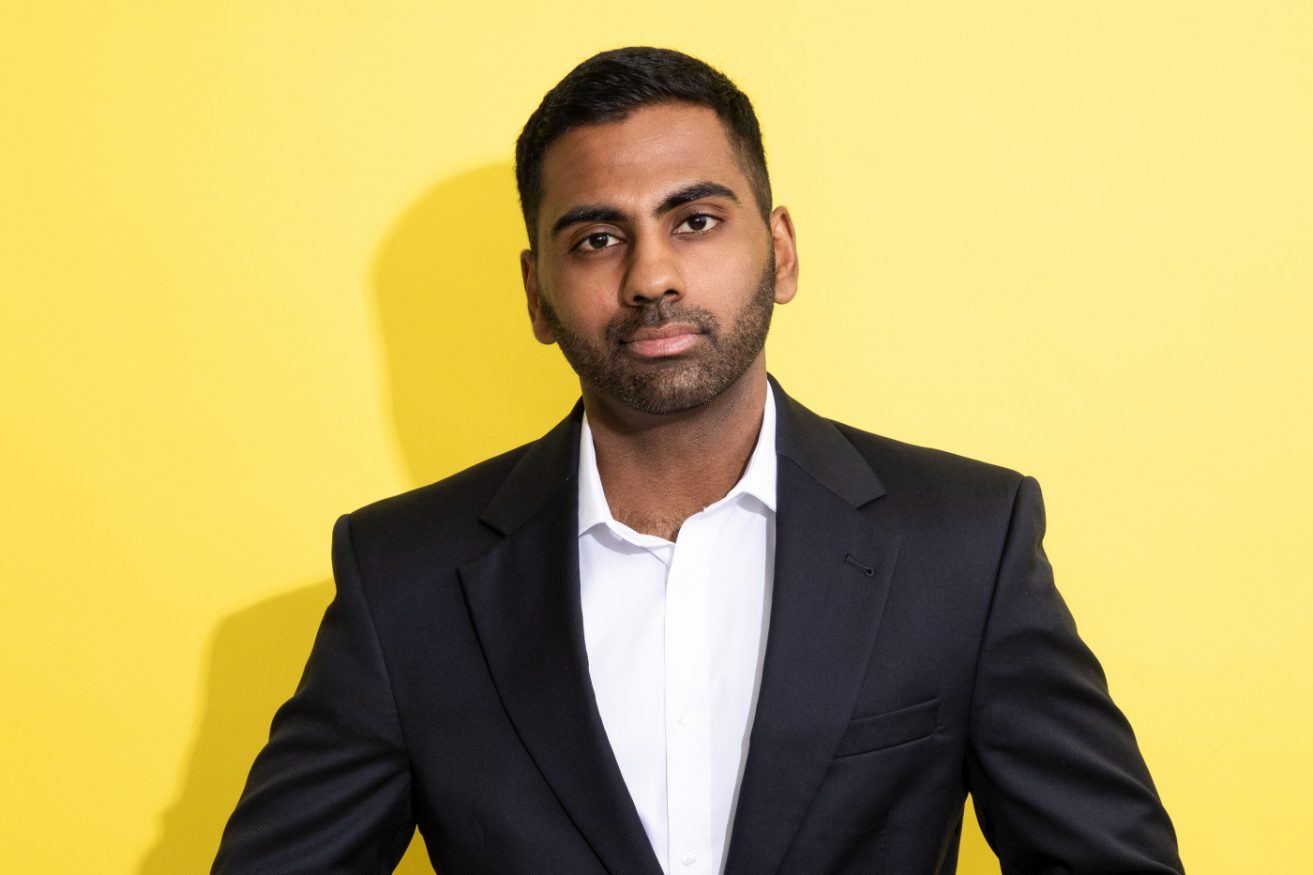