Assumption Versus Reality: What People Get Wrong About Gen Z

This article was contributed by a member of the PSFK Labs research and analysis team. IQ is a platform for insights and advice for creative professionals seeking to develop innovation in retail and customer experience.

Lazy, over-sensitive, tech-addicted? Gen Z claps back, setting the record straight for a better understanding of the next consumer class

Stereotypes abound for every generation—and Gen Z is no exception. Pushing past these often derogatory assumptions and generalization is crucial, however, for cultivating the understanding necessary to connect, coexist and support one another, in relationships ranging from those between brand and consumer to more personal ones.

To this end, PSFK spoke to Gen Zers themselves about negative perceptions they encounter, collecting their clapbacks, explanations and counter-definitions that unravel these pernicious yet often pervasive views. Take a look through the enlightening responses PSFK received from U.S. Gen Z consumers in our original survey conducted in partnership Suzy, providing an insightful snapshot of a generation coming of age in a new world defined by greater connection and freedom, as well as greater turmoil and uncertainty.

Assumption: They are lazy and entitled
Reality: They feel they have to work harder to succeed

“The older generation thinks that we are entitled and lazy because we want universal healthcare and loan forgiveness. They do not realize that it is no longer possible to support yourself with a part-time job as a busboy like they did.”
Gen Z Survey Respondent, 20, Virginia

“They think we are lazy. We are not. We're trying to get ahead of inflation and student loans.”
Gen Z Survey Respondent, 23, Florida

Assumption: They’re overly sensitive
Reality: They’re not afraid to speak out against injustice

“I think one thing older people get wrong about my generation is they think we are too sensitive. Times have changed and things are different since they were young.”
Gen Z Survey Respondent, 23, California

“They think we are more sensitive or like special snowflakes. In truth, we are just acknowledging things that they have turned a blind eye to.”
Gen Z Survey Respondent, 23, Texas

“I think a lot of people think we are ridiculously stuck up and only care about ourselves, but a lot of us have motives because we care about equality. That's why we fight for rights. We aren't snotty, we want equality.”
Gen Z Survey Respondent, 22, Utah

Assumption: They’re addicted to their phones
Reality: Technology augments, not controls, their lives 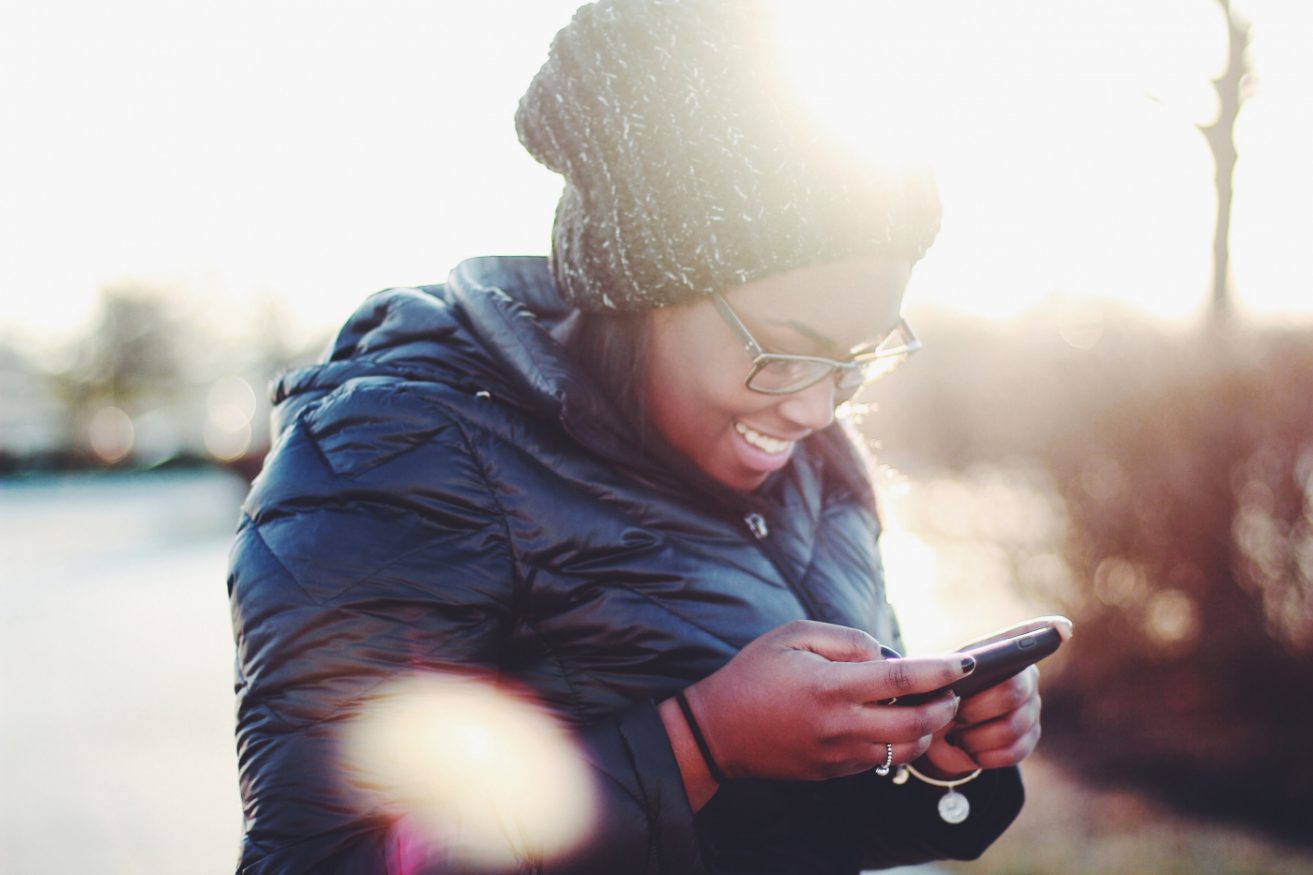 “I believe one of the major things that older people get wrong about this generation is the fact that we are seemingly addicted to our devices which is not true. We simply use it to augment our lives.”
Gen Z Survey Respondent, 20, California

“They think we only live technologically and can't appreciate things like nature and the beauty of more simple things.”
Gen Z Survey Respondent, 24, Missouri

“They think that we are being ruined by tech, when we use it to better help ourselves and others.”
Gen Z Survey Respondent, 20, New Jersey

Assumption: They have no respect for tradition
Reality: They honor their histories by trying to make things better

“One thing that I think older people get wrong about my generation is that they think that we have no respect for traditions in history. Instead I believe that we take those traditions and allow ourselves to be more open minded.”
Gen Z Survey Respondent, 18, Georgia

“Older people think that my generation is trying to change too many things too fast and that we're losing tradition. They're wrong.”
Gen Z Survey Respondent, 19, Pennsylvania

“I think one thing that older people get wrong about my generation is that we are somehow too progressive, and that this causes us to be immoral and less concerned with tradition than past generations. I believe we have come very far in fact.”
Gen Z Survey Respondent, 22, California 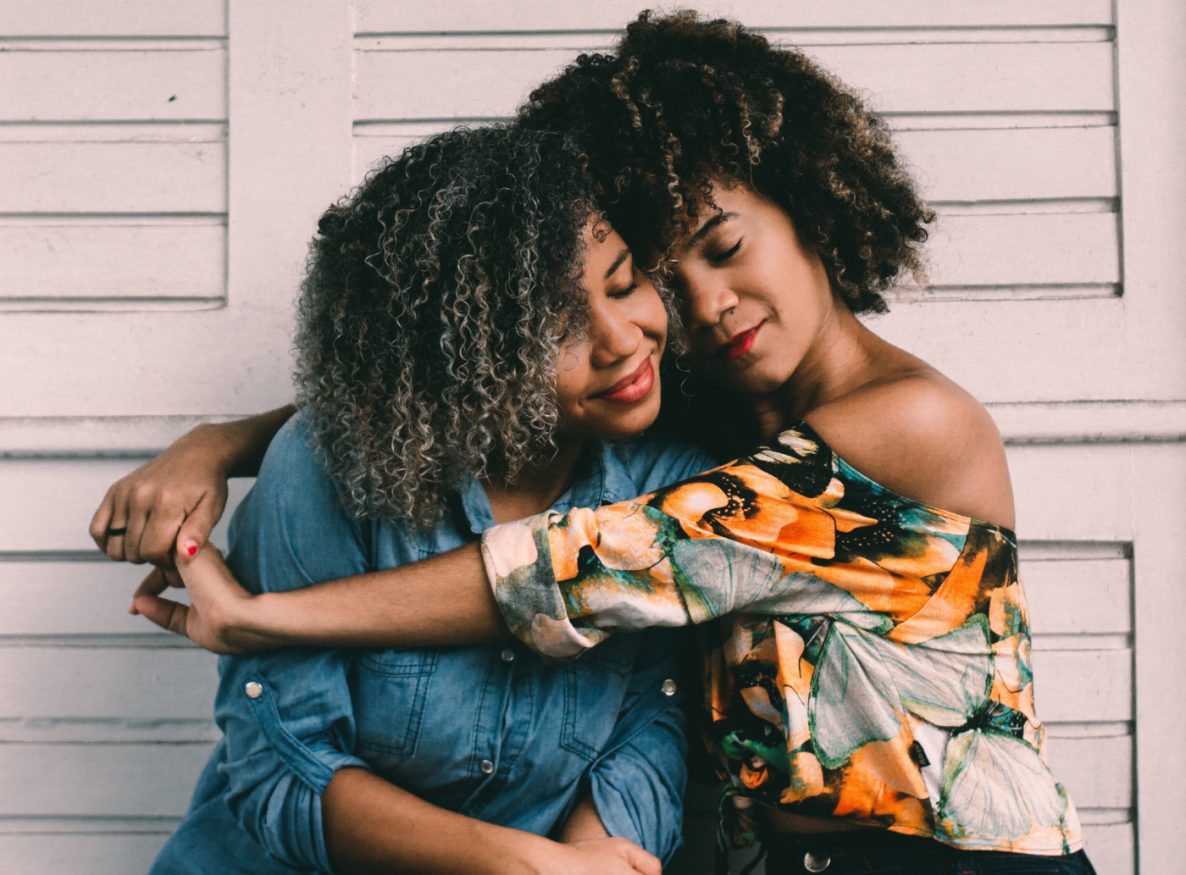 These stats are taken from the PSFK x Suzy Gen Z Survey, a bespoke, original survey of 1,000 US consumers age 18-34, conducted in partnership Suzy, and can be found in our deep-dive research report.