•Rec Room is an online community that lets users meet other players, compete in interactive games and design their own rooms where they can chat.

•Gen Z increasingly sees their digital and physical lives as one and the same, allowing them to augment each other. According to our recent research, PSFK  found that 62% of this demographic believe that online friendships can be as meaningful and important online as offline friendships.

•PSFK sat down with Nick Fajt, CEO and co-founder of Rec Room, to go over how his brand is making space for digital denizens to create deeper connections through the use of new creative tools.

Nick Fajt: Online games are increasingly the place where kids hang out. In the past, it was more common for that age group to hang out in malls, parks, the neighborhood cul-de-sac or even rec centers. These physical places were often referred to as “third places.” They're not home. They're not school. They're separate and distinct.

I think video games are increasingly becoming digital third places—a location that's distinct from school or home, where kids can hang out and socialize.

Is it fair to say that Gen Z is your primary user demographic? If so, how does Rec Room cater to their needs?

We think of Rec Room as a fun and welcoming place for people of all walks of life. That includes people of all ages. Our demographic is really wide, and we don't focus on a particular age group. 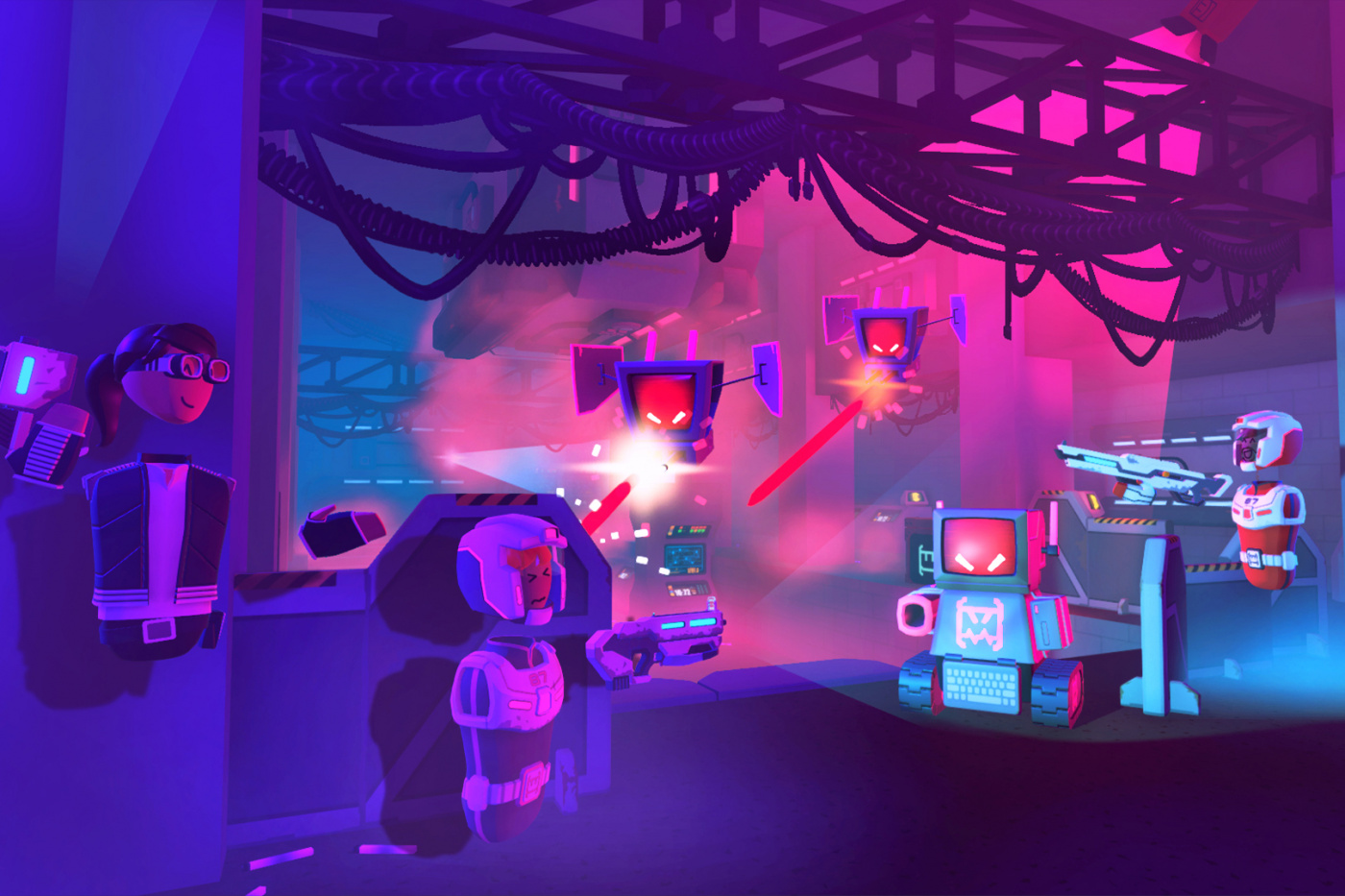 How does being able to socialize and play games in VR enhance their relationships with their friends?

We've seen people use Rec Room to make new friends, keep in touch with far away relatives, and we've even seen a couple get married in Rec Room. (Yes, a real wedding.) VR's real superpower is the ability create presence, or the feeling of being in the same room with someone. It's an important part of building social connections, and we're incredibly excited about the future of VR.

How do you see Rec Room continuing to evolve?

Rec Room is an online universe that's made up of nearly a million different rooms, where each room is its own experience. Those rooms can be sports games, night clubs, escape rooms, clubhouses, game shows and more. These rooms are built by players in the Rec Room community, and moving forward we're really excited to expand the power of the creative community.

We want to let Rec Room creators build richer and deeper experiences with new creative tools. We want to help them reach a bigger and broader audience by expanding to new platforms like mobile. And in the long term we want to expand the way creators are rewarded for the amazing rooms they build. I'd love to allow Rec Room creators to earn a living solely by building new experiences in Rec Room, similar to the way Youtube and Twitch have spawned a professional creative community. There's a tremendous amount of work to build that future for Rec Room, but that's what excites our team, and that's where we're investing moving forward. 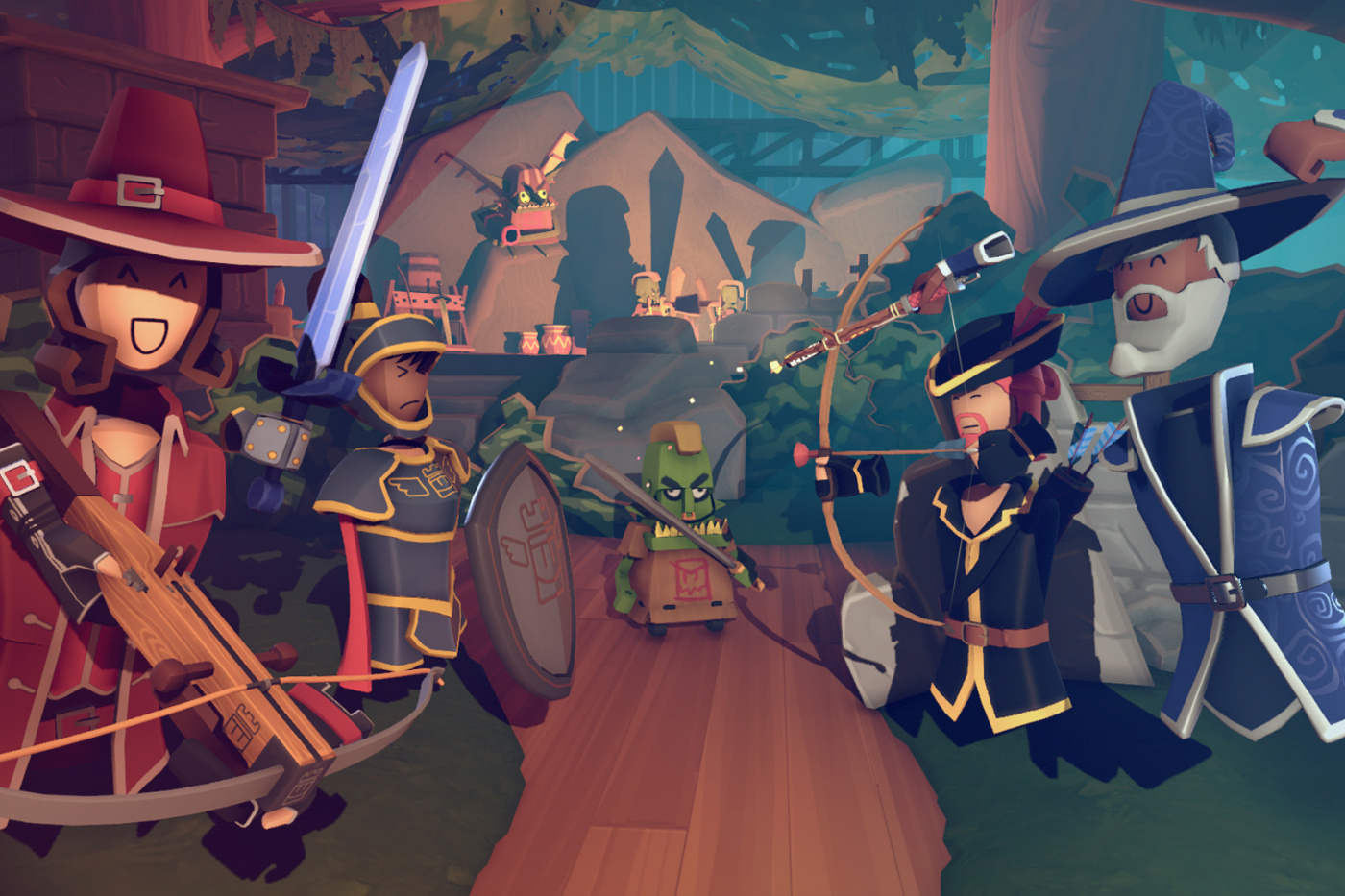