TomboyX is a brand that focuses on queer, non-binary people, and it's gained a huge following by listening to consumers and designing the brand based on direct recs

The act of shopping for underwear can be deceptively difficult, especially for people who do not subscribe to traditional gender roles or identities. For a long time, there was no retailer that tailored its products to a femme, queer, non-binary audience.

Enter TomboyX—a genderless, size-inclusive intimates company founded by a lesbian couple, Fran Dunaway and Naomi Gonzalez, with a focus on outfitting the bodies and identities often overlooked by other brands. The DTC company's products eschew gender prescriptions. Sizes run from XS to 4X. Instead of a traditional ‘About Us' section on its site, TomboyX has a manifesto.

“Traditionally, the underwear and apparel space are exclusive, only catering to an idealized body size and shape—and we’re not about that,” said Dunaway, the brand's co-founder and CEO, in an email to PSFK. “Brands are slowly starting to pick up on this to appeal to a wider market, but as LGBTQ founders, both Naomi and I have firsthand experience on what it means to be the minority or forgotten group.”

TomboyX got its start on Kickstarter, raising $76,166 in a 30-day campaign. It's been community-focused since day one, and it's that very commitment that has brought the brand success among its most loyal shoppers. In fact, simply listening to feedback has helped the brand evolve to help even more consumers.

“In order to understand customer needs, we need to play an active role engaging with our shoppers,” Dunaway said. “Meeting and listening to the stories of different TomboyX customers is our favorite part of our job, and oftentimes where we get our best ideas for future merchandise and product developments.”

In fact, it was an inquiry by a single customer—a shopper asking about boxer briefs for women—that led to TomboyX discovering its hero product. A more recent launch, the packing boxer briefs, was also inspired by customer feedback, allowing transgender wearers to feel more comfortable in their underwear.

“While many co-founders remove themselves from the customer service after a startup experiences fast growth, Naomi and I remain active in all facets of the business, especially when it comes to customers,” Dunaway said. “We created this business to provide ‘damn fine underwear,' and in order to understand customer needs, we need to play an active role engaging with our shoppers.” 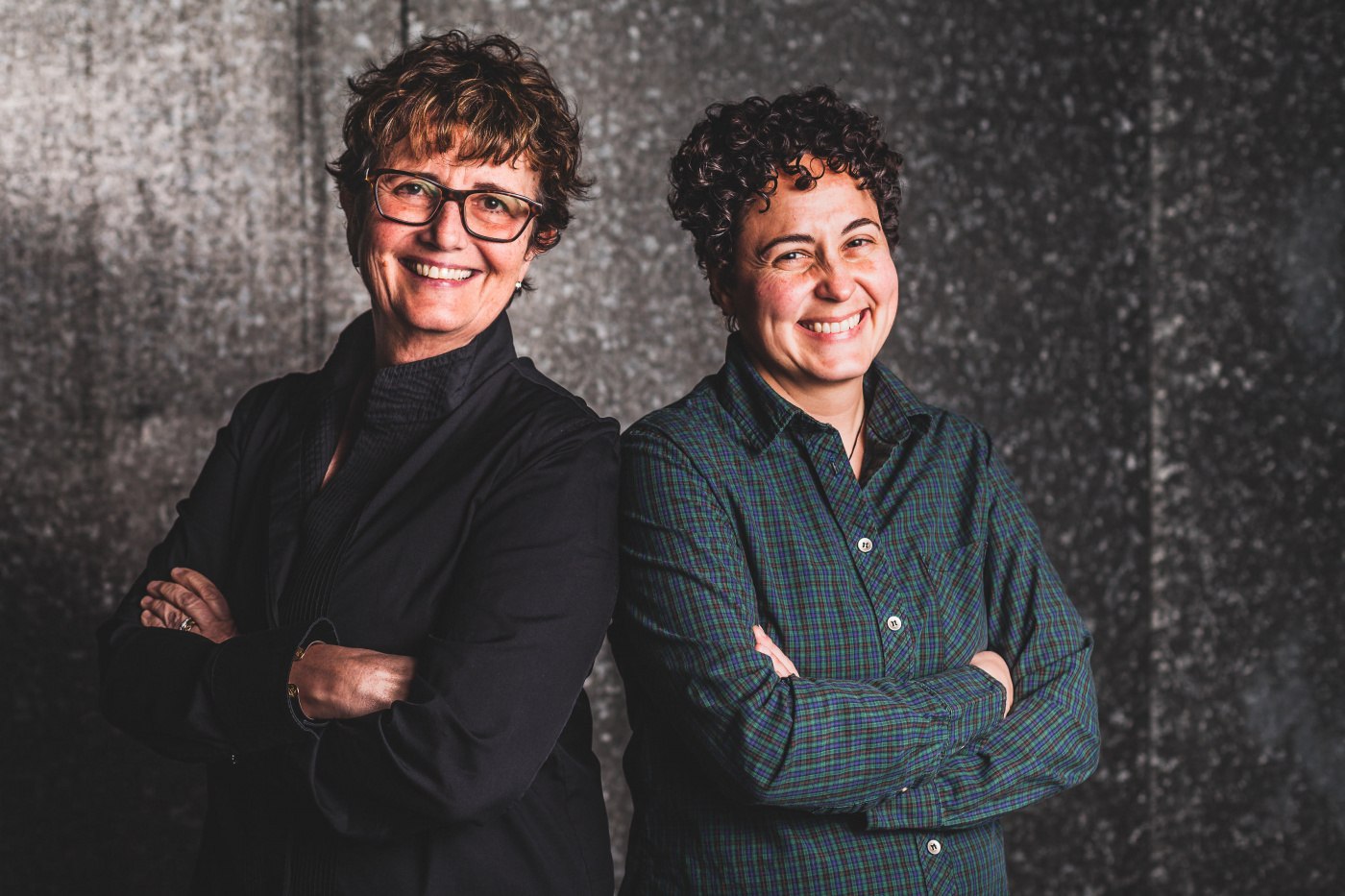