How Brands make Connections through Gaming

Over in Stockholm, a new center looms large: Called Space, the massive complex located in the city's Sergels Torg public square comprises a gaming center, an arena for high-profile events, studios for music and other content creation, restaurants and even a gym—making it one of the most impressive esports stages yet. Slated to open in 2021, Space Stockholm is designed to be a go-to resource for not only gaming and entertainment, but also for empowering players to be creators in their own right.

Why such a major investment in the activity? Perhaps the gaming category's astronomical popularity: Worldwide spending on digital games reached a new record last year, cashing in at over $109.4 billion (1). Fortnite unsurprisingly dominated the scene, totaling $1.8 billion in sales alone (1). Beyond figures, it also appears that gaming is how and where powerful younger consumers are spending their time, as it increasingly becomes a favored form of socialization for Gen Zers in particular. Mobile gaming has surged most of all, accounting for 60% of the global video game market's earnings in 2019 (2).

Makers and retailers have taken note. Across verticals, PSFK research has tracked creative ways that brands, businesses and content creators are leveraging the opportunity that gaming presents for enhancing their reach and engagement with today's consumers. Here's some inspiration for how to play along, for brands, stores, online communities and platforms, and beyond.

Getting In The Game

From old-school product placement to outfitting players' avatars in the designer apparel of their fantasies, brands from across the spectrum are integrating merchandise into the game itself as a popular way to advertise and introduce themselves to consumers within a context that they already enjoy. Louis Vuitton's collab with League of Legends made the luxe brand the first to design an in-game apparel line, while Nike x Fortnite dressed virtual characters in Jordan sneakers—which players can pay to download. Meanwhile, Red Bull worked with a game developer to put its cans of energy drink into the Pac Man mobile experience, and Gillette created its Gaming Alliance on Twitch, where chosen streamers promoted select branded merch through their channel, and which included an IRL fan experience at the platform's convention in Berlin. 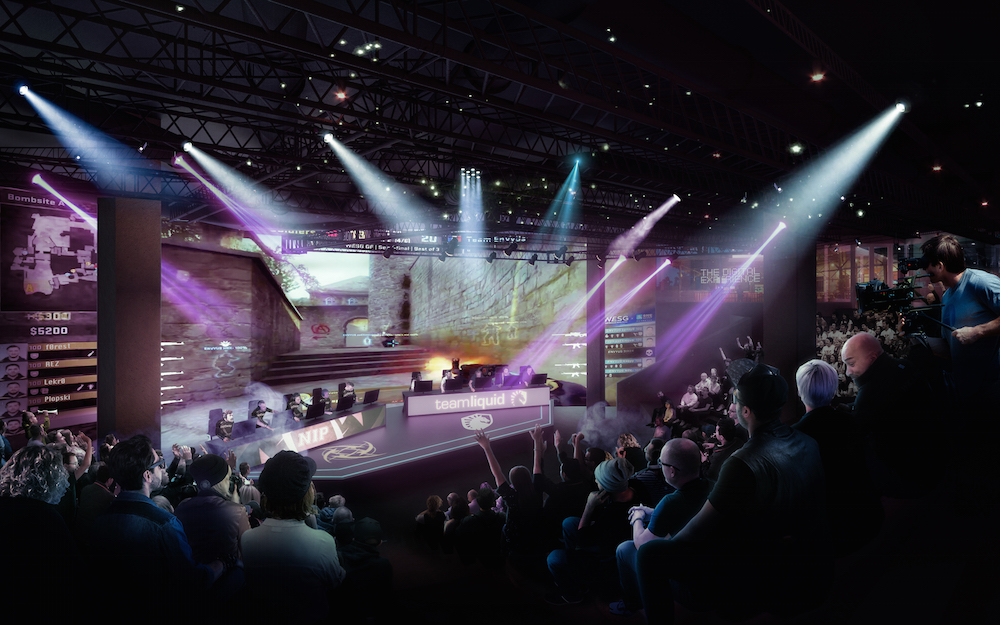 If you can't beat 'em, join 'em. The gaming community is a powerful one, often providing a form of socialization and genuine connection, not just entertainment. Brands and platforms are taking note, offering players a place to unite as well as acting as a resource for them. Rec Room is a VR-enabled online portal where members can game or just chat and create their own rooms for connecting. Boasting that it engages over 700 million people through its gaming content, Facebook debuted a dedicated Gaming tab that lets users play with friends, chat, plan events together and more. Microsoft invested in its Mixer livestream gaming platform, rewarding members for their engagement in chatting with peers, consuming content, subscribing and more. 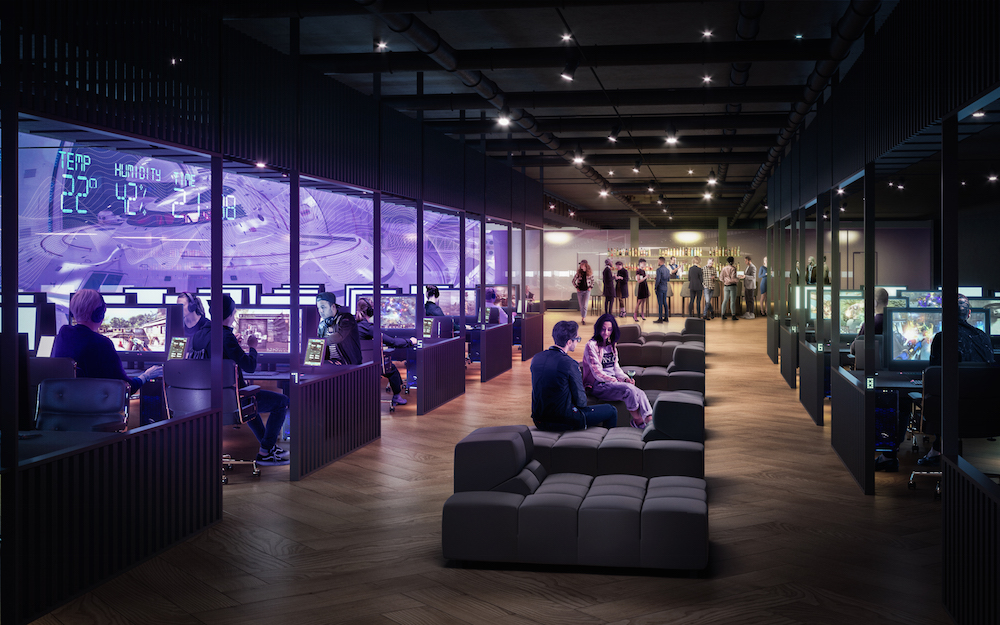 Among other strategies to drive foot traffic, the past year saw several big names invest in adding gaming hubs to their physical stores or staging gamified activations. eBay took a different approach to Black Friday, hosting an ‘Escape Room‘ that doubled as a place of respite for frenzied NYC shoppers and an opportunity for light play that promoted its holiday sales. Discount store Five Below announced plans to build gaming venues into its stores, with its CEO noting, “Gaming is a trend our younger customers are actively enjoying, and working with Nerd Street Gamers will help us to provide an exciting gaming experience that appeals to our core customers and beyond.” Similarly, select Walmart stores are integrating esports facilities to provide gamers with a place to gather and even host tournaments.

To conclude, what can we expect for 2020? An app called Drest may give us a clue: The new styling game lets players compete in rounds by dressing their avatars for the best, interact with its community of stylists, and also purchase their virtual characters' outfits via integration with designer-label e-tailer Farfetch. The likes of Burberry, Chloe and Gucci are already on board. Seen in the context of the aforementioned developments and trends, such an experience could be understood to point to a new kind of tech-enabled retailing that merges with entertainment and socialization, integrating with consumers' daily lives and favorite pastimes to reduce the transactional element of shopping more than ever and instead resonate with consumers through creative activity. In the words of design expert Howard Sullivan, retail's next frontier will be less obviously about selling stuff and more about fueling the imagination—so gaming may be the perfect place to start.