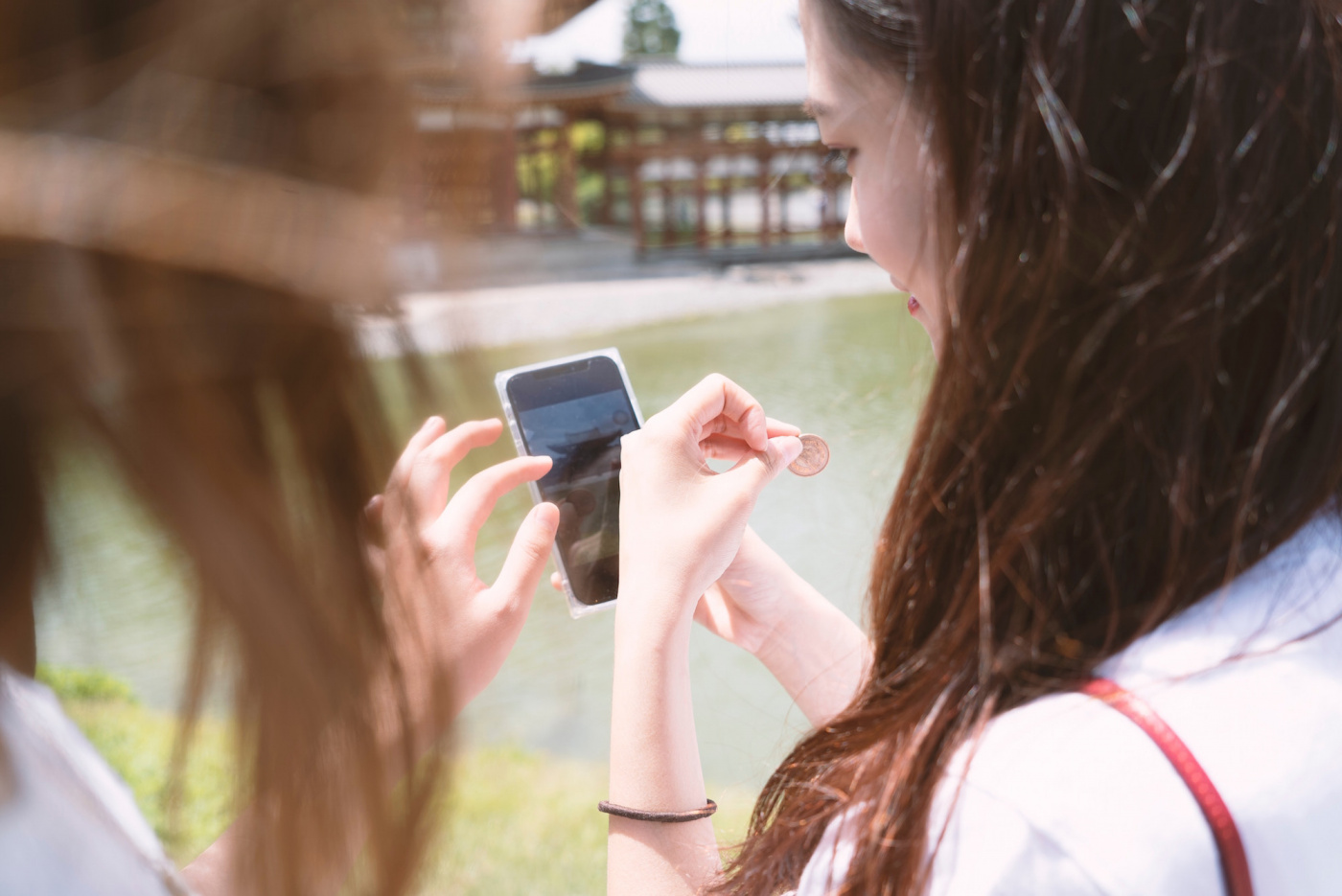 The Beijing-based app is still increasing in popularity, and even infiltrated the Super Bowl this year. But what opportunity does the platform really hold for brands to drive engagement? PSFK research surveys the current lay of the land

There's no doubt you’ve heard about TikTok, the mobile app for video-sharing currently on everyone’s lips—and which just made a major appearance on this year's Super Bowl advertising circuit, with giants like Hyundai and Mountain Dew vying for the attention of the platform's Gen Z-dominant audience. TikTok draws on elements of predecessors like Instagram Stories and Twitter’s discontinued Vine to provide a space for creative expression, where members can make, share and enjoy 15-second clips of each other, often singing and dancing along to their favorite tunes.

Additional intrigue enters the frame thanks to two particular elements. TikTok is based in China—a factor that has raised concerns in U.S. congress about the platform's content posing a potential counterintelligence threat (1). On a different note, TikTok can also randomize its discovery for users—not only exposing people to content from all over the world that they might never have sought out, but also potentially allowing any user big visibility and the opportunity to gain a following.

Perhaps most relevant for our audience, success stories of major industry players plucking TikTokers from the virtual realm to reimagine a brand are emerging: French luxury house Celine notably just chose 18-year-old TikTok star Noen EuBanks as its latest face (2). For brands more generally, however, the question remains: What opportunity does TikTok really present for retail, and how can it best be leveraged?

While the jury appears to be out on a definitive answer, within uncertainty lies opportunity, and the platform is only continuing to grow—so PSFK has accordingly been tracking the ways retailers and makers across verticals are tapping the app to not only engage with powerful younger audiences, but also test out new business strategies.

Overall, our researchers have found that companies joining the ranks of Gen Zers flooding the platform are using the opportunity to test out brand firsts, such as leveraging the short-form videos to give viewers a behind-the-scenes look and build connection. While Teen Vogue spotlights the many influencers and celebrities that visit its offices for a glimpse into their—and the publication's—daily life, Kylie Cosmetics created an eight-second clip from a YouTube video tour of its offices that not only went viral, but even turned into a trademark and merch opportunity, reports The Verge (3).

Makers are also using the platform to launch custom-made interactive content, like songs with prompts for user co-creation. While this might be an obvious tactic for entertainment brands like Radio Disney, it has proven successful for perhaps less likely candidates as well: e.l.f. Cosmetics' hashtag challenge from October, for instance, featured an original musical clip with cues for user participation, like winking along to the rhythm of the song (4). Dance-alongs also figure large, with fast-casual chain Chipotle supplementing its guacamole campaign in honor of National Avocado Day with an opportunity for fans to show off their moves in TikTok shorts using the hashtag #GuacDance. The activation was so successful, it actually broke records, becoming TikTok's best-performing U.S. branded challenge, with more than 250,000 video submissions and nearly 430 million video starts over a six-day period. 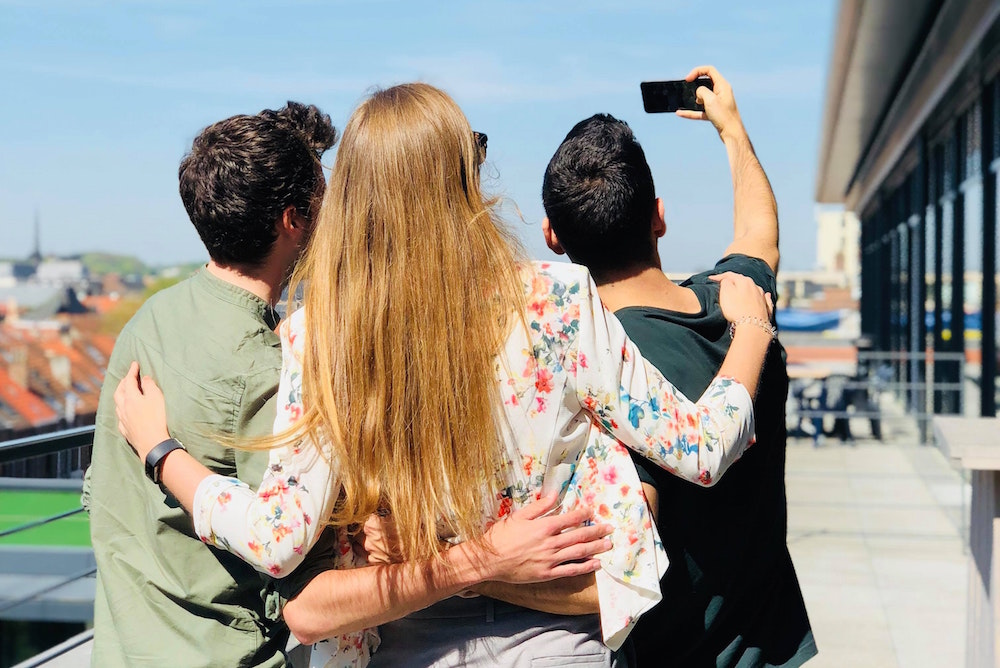 Beyond retailers and media brands, nonprofits, charities and NGOs are also leveraging hashtag challenges to drive engagement, followers and donations through TIkTok. The United Nation’s International Fund for Agricultural Development (IFAD) launched a global dance challenge with its #DanceForChange campaign to help people in rural Africa and other developing areas, offering millions of users the opportunity to join, according to the IFAD (5).

Overall, PSFK has observed legacy brands and startups alike leveraging the platform to drive engagement with younger audiences (about 50% of TikTok's viewers are younger than 34, and 26% fall in the 18-24 range), optimizing their reach and evolving their identity through original and collaborative content (6). Moreover, a TikTok campaign could cost brands half of what a Super Bowl ad placement would, yet still garner engagement in the millions (7). Looking at the way a French heritage brand like Celine was able to refresh its image through a Gen-Z TikToker, we anticipate to see more creative activations and collaborations as the platform continues to explode in popularity, and brands continue to meet these powerful younger demographics where they already are, appealing to their penchant for the fresh, real and representative.

3 Julia Alexander. “Kylie Jenner's viral ‘rise and shine' TikTok meme led to a merchandise and a trademark application.” The Verge, 2019

6 “TikTok US Adult User Distribution, by Age and Income.” MarketingCharts.com, 2019

Share this article on social:
1251 articles
This article was contributed by the PSFK IQ team. IQ is a platform for insights and advice for creative professionals seeking to develop innovation in retail and customer experience.
Author of the article
PSFK Research

This article was contributed by a member of the PSFK Labs research and analysis team. IQ is a platform for insights and advice for creative professionals seeking to develop innovation in retail and customer experience.