As the coronavirus continues to impact fashion weeks, a subset of designers is hosting digital debuts

While certainly not among the most serious of the coronavirus outbreak consequences, the fashion fallout has not been insignificant. As the virus spreads in Europe and Asia, industry mainstays have been calling it quits and delaying their debuts left and right.

At the same time, a crop of designers and hosts is instead choosing to stream or otherwise virtually share cyber collections instead. Giorgio Armani was one of the most widely covered, with the Italian house proceeding with its A/W2020 show in front of empty seats and letting everyone know to tune in on its site, Instagram and Facebook. Likewise keeping February fashionable is Shanghai Fashion Week, which teamed up with Alibaba-owned Tmall on an official portal for designers and brands to debut their fall collections virtually in lieu of canceling the event. 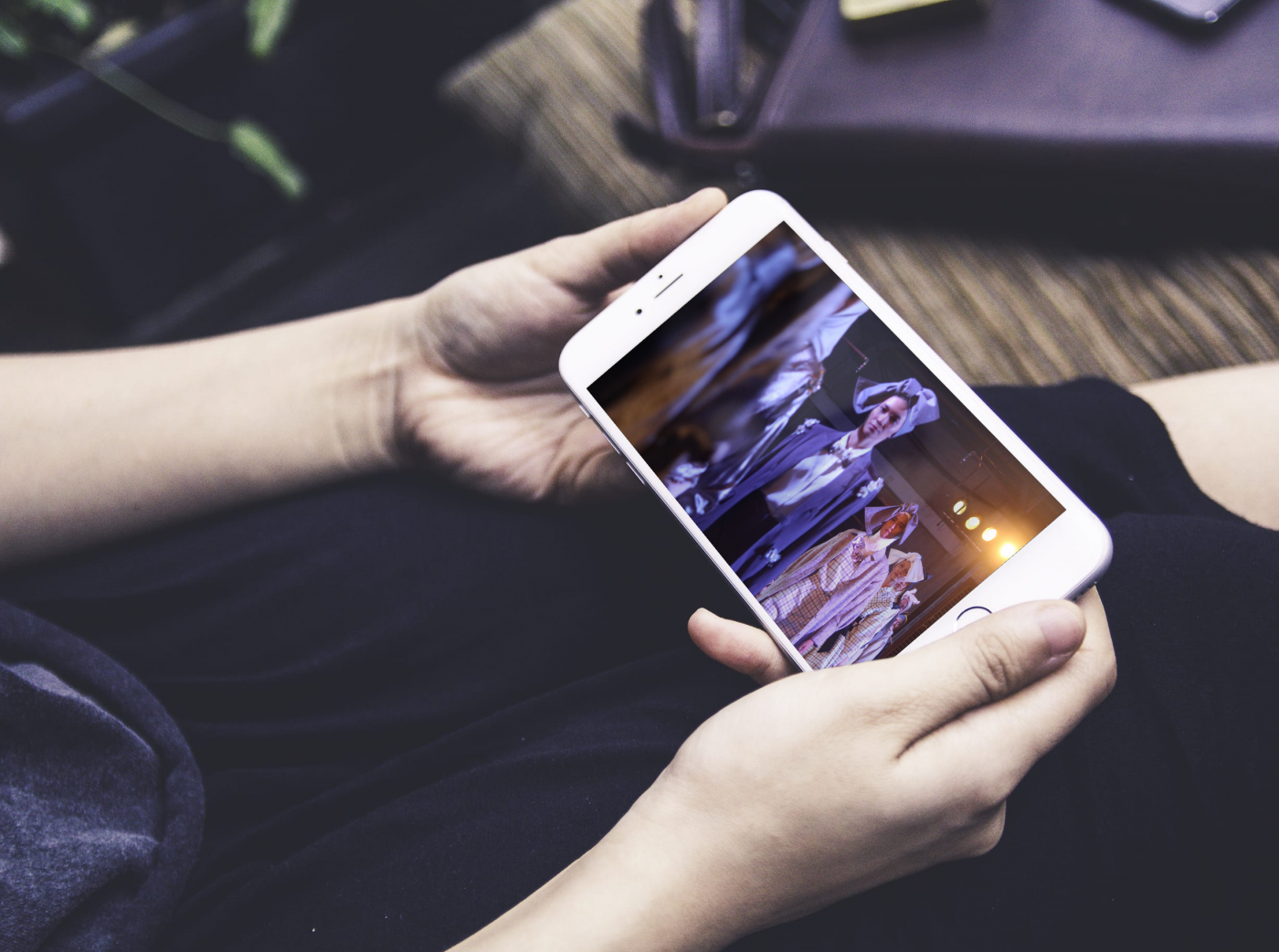 The Tmall technique could prove to be particularly interesting, as the platform is already known for its showcasing of up-and-coming designers to give them visibility, as well as its shoppable live fashion shows that attract viewers in the millions. Moving shows online also opens up accessibility to new audiences, potentially furthering the democratization of fashion that has been continuously transforming the industry—a perhaps unexpected byproduct of an unfortunate world event.