Zero-Waste Restaurant Takes Sustainable Dining to the Next Level

In Brooklyn's Fort Greene neighborhood, an edgy zero-waste wine bar is attracting attention. The latest in sustainable dining concepts from the eco-conscious Oberon Group, Rhodora has at its core the goal to contribute exactly nothing to the world's overflowing landfills.

That might seem like a tall order, but the establishment has designed all of its operations for sustainability from their very inception, even considering its approach to staffing in its mission to respect both the environment and its inhabitants. According to Rhodora's site, the restaurant does not allow any single-use plastics on the premises for any reason, and will implement only recyclable or compostable materials for its menu items and facility operations. Further, Rhodora's food providers also agree to forgo packaging waste, implementing only eco-friendly materials. 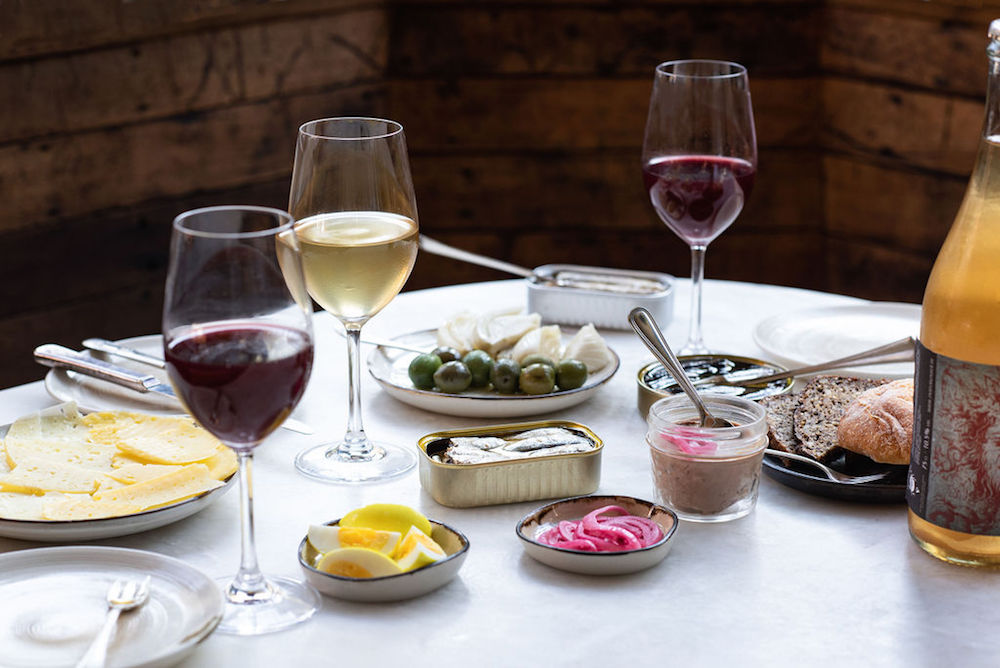 Even down to the wines it sources, the establishment searches for makers and farmers who share its values for environmentally conscious practices. Rhodora is just one of Oberon's concepts built around a serious commitment to sustainability and eco-consciousness, and is also part of the group's plan to eventually operate 100% carbon neutral.

“The food world has traditionally done such a poor job of being environmental stewards— if we can build a model of a sustainable trash-free relationship, suppliers can start replicating it,” said Halley Chambers, co-owner of Rhodora, in an email to PSFK from an Oberon Group representative. 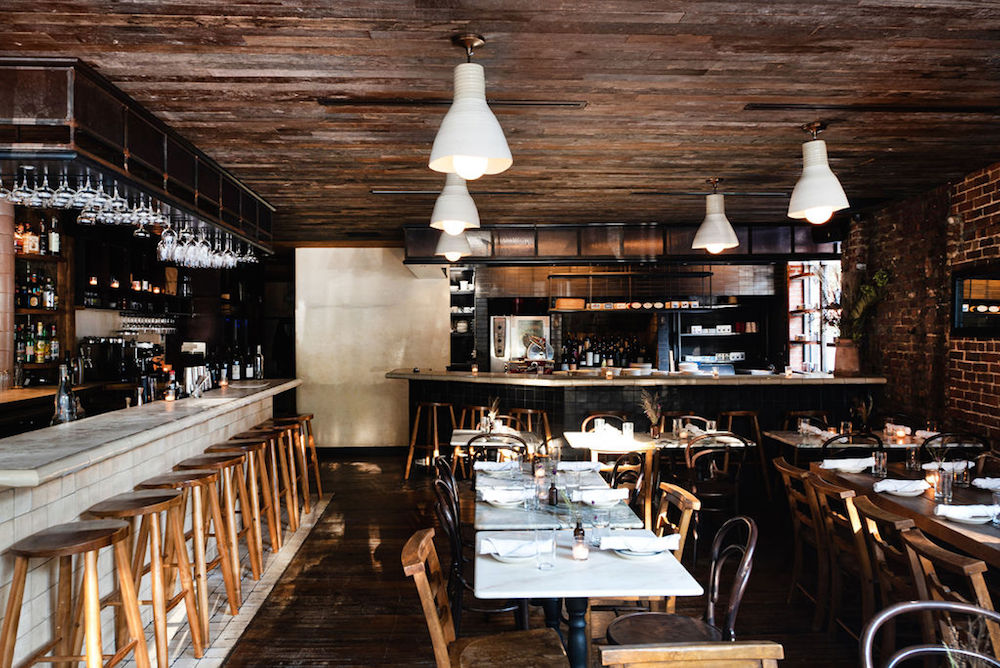