Delivering On A Retail As Service Promise

Ahead of appearing at World Retail Innovation Week, b8ta's co-founder and president Phillip Raub speaks with PSFK to discuss the RaaS store and software provider's evolution over the years, touching on its Forum fashion & lifestyle experience, reinvention of Toys"R"Us, and role in a new decade of retail

PSFK: b8ta has a several different prongs right now: its own b8ta stores, its new Forum location in LA, its white-label RaaS software, and its work with Toys”R”Us. Could you tell us about this strategy, and how these different elements evolved?

Phillip: We always had bigger aspirations for this retail-as-a-service model. We also recognized there was a lot of opportunity. Outside of, maybe, some big box retail, nobody was doing anything in the space in a specialized way. It was really important for us to start there.

We knew that we were developing a unique software—a set of tools that didn't exist in the industry. As we were building those, we realized there would be the chance to work with other brands and retailers, and to scale to other verticals. 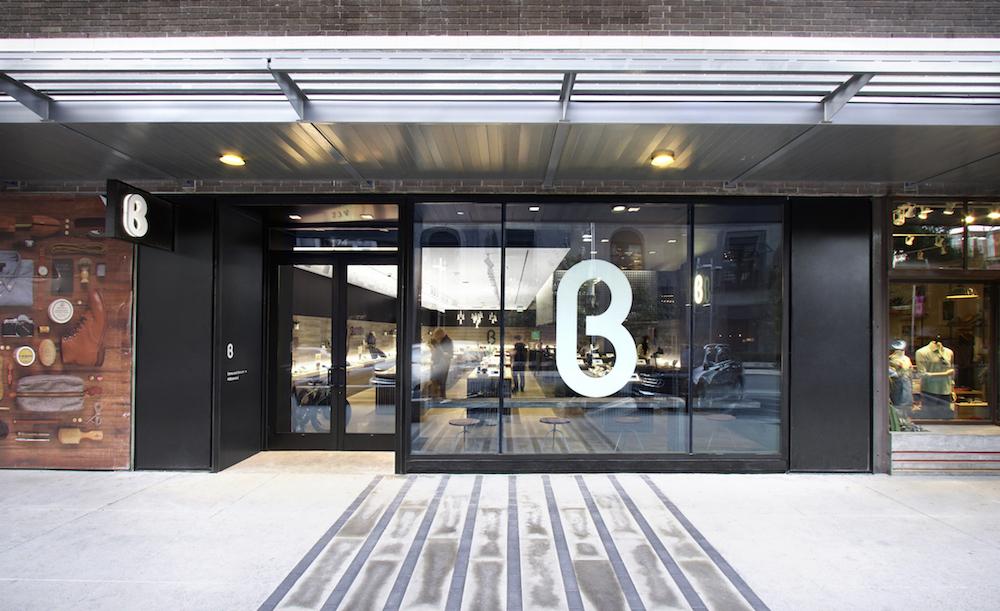 What inspired you to venture into the fashion and lifestyle vertical with Forum? Did you feel that your learnings from b8ta stores could apply there?

We'd had some experience from our relationship with Macy's.. As we started to think of where there were marketplace opportunities, lifestyle was a natural one. We thought that it was the next evolution for us.

The thing about consumer electronics and the products that we see in b8ta is that they maybe aren't for daily usage. With apparel and lifestyle, those are daily usage products, which has the potential to generate more interest in the brand. At the same time, we also realized it's a challenging category. There are a lot of competitive aspects to it.

Forum opened toward the end of last year. Can you share any feedback on it so far?

We're also doing a lot of activations in the store. When we first launched, we had a promotion where you could get a free tattoo if you bought a particular one or two items—there was a lineup to get a tattoo pretty much from open to close.

I didn't realize that was a thing. I was talking to the team. Apparently, it not only is a thing, but it also works really well. We're going to continue to have really fun and unique activations that bring in the community and get people involved in space.

We have amazing partners. We're learning new things every day, both from the consumers that come in to the store and the feedback that they're giving us. It's something that we are constantly having to stay on top of. It's been fun.

Are there other Forum locations on the horizon?

Like anything, when we built the business it wasn't with the intent of having one location. By all means, we are looking to expand it. At the same time, we do want to keep learning and get the feedback. We're out actively looking for space, but we don't have anything concrete yet at this point. 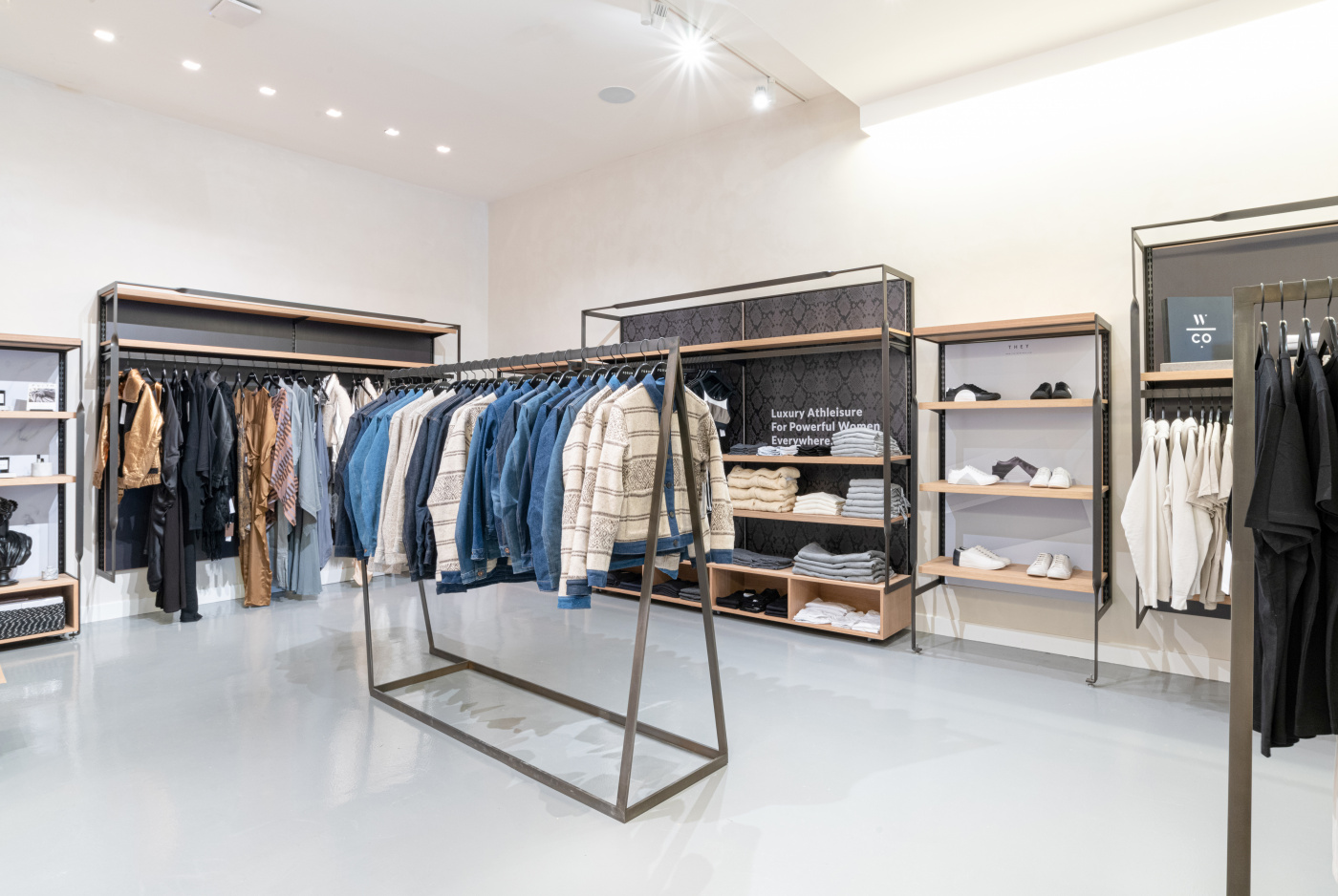 Tell us about your work with Toys”R”Us.

We had an opportunity to work and partner with the TRU Kids team in helping to design and bring our expertise as a retail-as-a-service company into that space. We collaborated with the TRU Kids team to reimagine the general look and feel. We're excited about launching two new stores recently. The response has been very positive and overwhelming.

One theme PSFK has been exploring for the 2020 decade is retail as personal utility as we move into a hyperpersonalized era where the consumer, in effect, becomes the central retail hub and the store is decentralized. How do you see b8ta fitting into a future like that?

We've been seeing this from day one. We've always felt that the role of the retailer was too prominent as it related to the relationship between the consumer and the maker.

When we started b8ta, we wanted to create a destination that consumers could come to and have a more direct relationship in the physical space with the maker. That didn't exist when we started this four years ago.

There are so many of these D2C brands that were purely starting online because they wanted to have a direct relationship. They were bypassing mass and specialty retail because they didn't think it was a great outlet for them. However, they often didn't have the resources to open their own stores. That was where we thought about helping them do that—come in and provide those services in staffing, POS, logistics, and do it under one roof.

What do you hope to share at our conference?

There's this whole notion of the retail apocalypse. I think that rhetoric has finally started to die down within the last year or so. It's really easy to get caught up in the hype and what the media's pushing. It's about understanding an evolution. In any industry, when things are changing or a way of doing something is dying out, you just have to look at things differently. You have to apply a different lens, then try to rethink.

To hear and see Phil in a lineup of inspiring innovators and future-forward creators, RSVP for his (and many more!) live video session taking place the week of March 30 during PSFK's virtual World Retail Innovation Week!