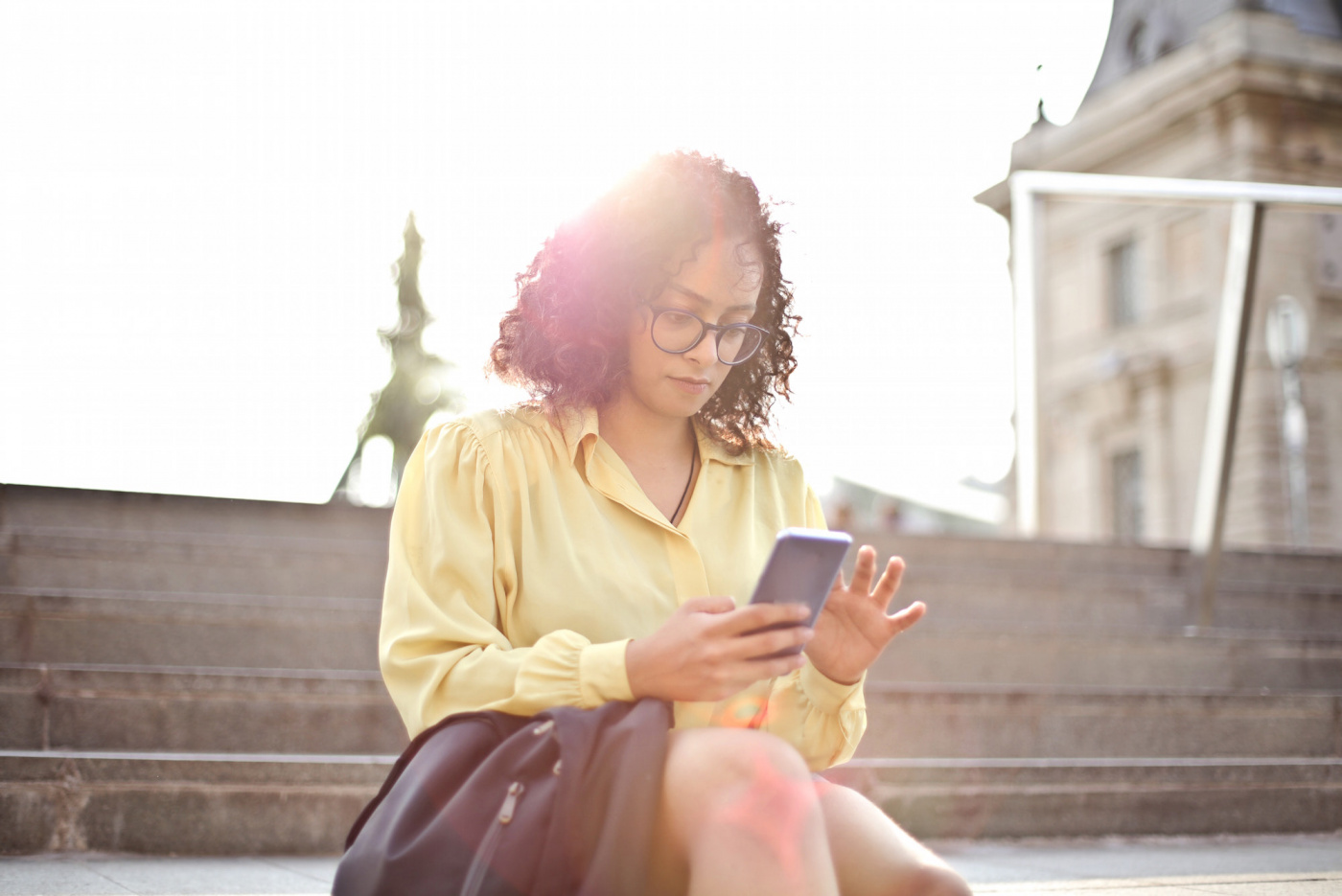 The Pandemic Inside the Pandemic: Leveraging Social Media to Fight Disinformation

Misinformation is commonplace in today's digital- and social-first media landscape. Here's how consumers and creators alike are putting existing platforms to new uses to creatively halt the spread

On March 11th, social media analytics platform Sprinklr found that there were more than 19 million mentions related to COVID-19 across social media, blogs and online news sites worldwide. While most of these likely originated from reputable sources, it’s safe to say that many did not. This is especially troubling given the importance of the information being communicated. But even before the COVID-19 outbreak, we were already in the midst of another pandemic—the dangerous spread of misinformation online. While most notably this was related to political campaigns and elections around the world, seemingly no aspect of culture (regardless of how outlandish) was immune to its effects.

For consumers in an increasingly complex media landscape—consider the fact that virtually anyone now has the means to create and distribute content and reach an audience on a growing number of channels—it is becoming overwhelming to not only navigate but also understand whom and what to trust. While established journalistic outlets and certain bastions of the internet like Wikipedia continue to champion expert opinion and evidence-based research, they too are losing ground to the rising tide of questionable and downright fake reporting being created and shared.

Technology has only served to complicate the situation further. While digital platforms and social media have enabled unprecedented access to real-time news and updates, minus best practices and safeguards for filtering out the real from the fabricated, they too have allowed for the rapid dissemination of misleading and false information. How and where people consume media may be in a constant in flux, but it’s fair to say that the behavior has become disintermediated and fragmented.

The days of singular sources like the front page or the evening news have been replaced by personal streams that are fed by a multitude of voices and outlets. A 2019 study published by the Pew Research Center found that more than half of U.S. adults get news from social media often or sometimes (55%), up from 47% in 2018, and despite 88% reporting that these same companies have at least some control over the content that they see. Add to that tools like AI, which can now be leveraged to automatically generate, post and even comment on a steady stream of nonsense from made-up stories to entirely made-up people, and the plot literally thickens, albeit with totally different brand of intrigue.

Given the seriousness of our current situation, it’s more critical than ever to look at the innovation rising to meet these challenges. We’ve been tracking all sorts of exciting ways that individuals and organizations are leveraging these same platforms and technologies to combat the proliferation of misinformation, while ensuring that facts and rationality lead the conversation.

One of the biggest issues with news communicated through a social feed, often in the form of a clip or sound bite, is that it lacks context, which can be easily misinterpreted or dismissed. At the same time, in the interest of delivering the most compelling story, reporters and editors must choose what to include in an article or interview, creating a distance between experts and audiences. While this level of curation remains essential to great journalism, doctors, lawyers, scientists and beyond are now able to speak directly to citizens and are increasingly turning to social media to do so.

As of January, social video app TikTok had been downloaded 1.65 billion times, making it the second most downloaded (non-game) app of 2019. While most of the content being shared is meme-worthy dance moves, a new wave of viral posts relates to topics like safety concerns around vaping and immigration rights. In a similar vein, forum based platform Reddit is seeing a recent spike in new activity, reporting traffic increases of 20-50% in subreddits related to business, finance, news, education, travel and sports over the past week. Its message board /r/coronavirus grew to more than 1.2 million members—almost a million of whom signed up in the last two weeks, highlighting a desire for deeper discussions on important issues. In an effort to reach at-risk women who might be too embarrassed or frustrated to talk about pregnancy and abortion in more traditional settings, OBGYNs are leveraging the platform to dispense valuable advice—read the PSFK case study about docs on TikTok. 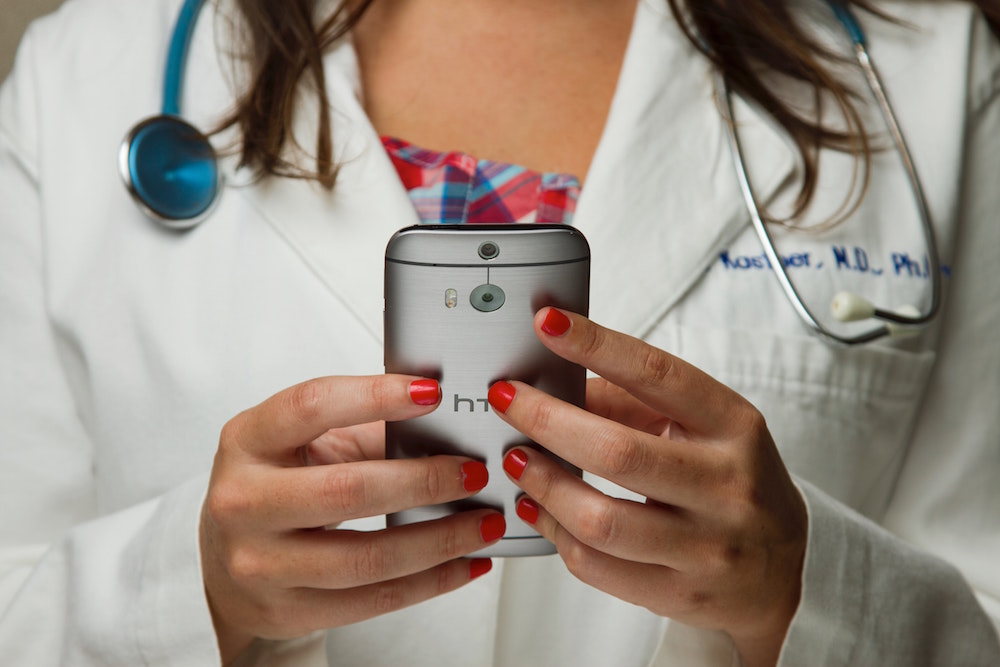 Though not explicitly a social media platform, Fortnite with its 250 million registered users has become a place that’s as much about its battle royale-style gameplay as a place to hang out with friends. To that end, a group of scientists formed the Climate Fortnite Squad to literally fight climate change deniers and educate them in the process.

And while the above examples consider how to leverage these platforms to have meaningful dialogues on a one-to-one or one-to-many basis, simply being able to have access to and openly discuss this information is a luxury that a lot of people don’t have. However, even in the face of outsize forces like government censorship, the human spirit seems to always find ingenious workarounds. One of the things that continually fascinates us is how, despite the intentions of its creators, once a platform gets in the hands of end users, it is often put to unexpected uses.

As news about coronavirus began to emerge in China, government officials quickly moved to tamp down information in China in an attempt to to control the narrative. On WeChat, users turned to creative methods, using everything from emoji, Morse code and ancient Chinese to subvert the censors and keep important information publicly available. As people in other parts of the world woke up to the realities of COVID-19’s impact, some would-be daters took advantage of Tinder’s Passport feature to match with singles in Wuhan, China to get an insider’s view of events unfolding at the center of the outbreak.

Unfortunately, the problem of oppressive regimes goes far beyond any single topic, and much of the world’s population is subject to manipulated media coverage and misinformation campaigns on a daily basis despite the tireless efforts of local journalists whose work is often censored before it’s ever seen. To remedy this situation, Reporters Without Borders exploited a loophole in the form of world-building game Minecraft to create the Uncensored Library, a virtual cultural institution that was created to digitally smuggle and publish forbidden articles across borders—read the PSFK case study.

Even as the Googles, Facebooks and Apples of the world step up their efforts to halt the spread of misinformation, tech solutions alone won’t solve the problem. What’s becoming increasingly clear is that these companies will need to find creative ways to work with each other, media outlets and most importantly, their communities to find a path forward.

Share this article on social:
11238 articles
This article was contributed by the PSFK IQ team. IQ is a platform for insights and advice for creative professionals seeking to develop innovation in retail and customer experience.
Author of the article
Scott Lachut

Scott Lachut serves as PSFK's President of Research and Strategy, where he is tasked with delivering insights to world-class brands from a diverse set of industries that include retail, technology, media, and health and wellness. He studies emerging signals from popular and business culture to create frameworks for understanding change and its impacts.