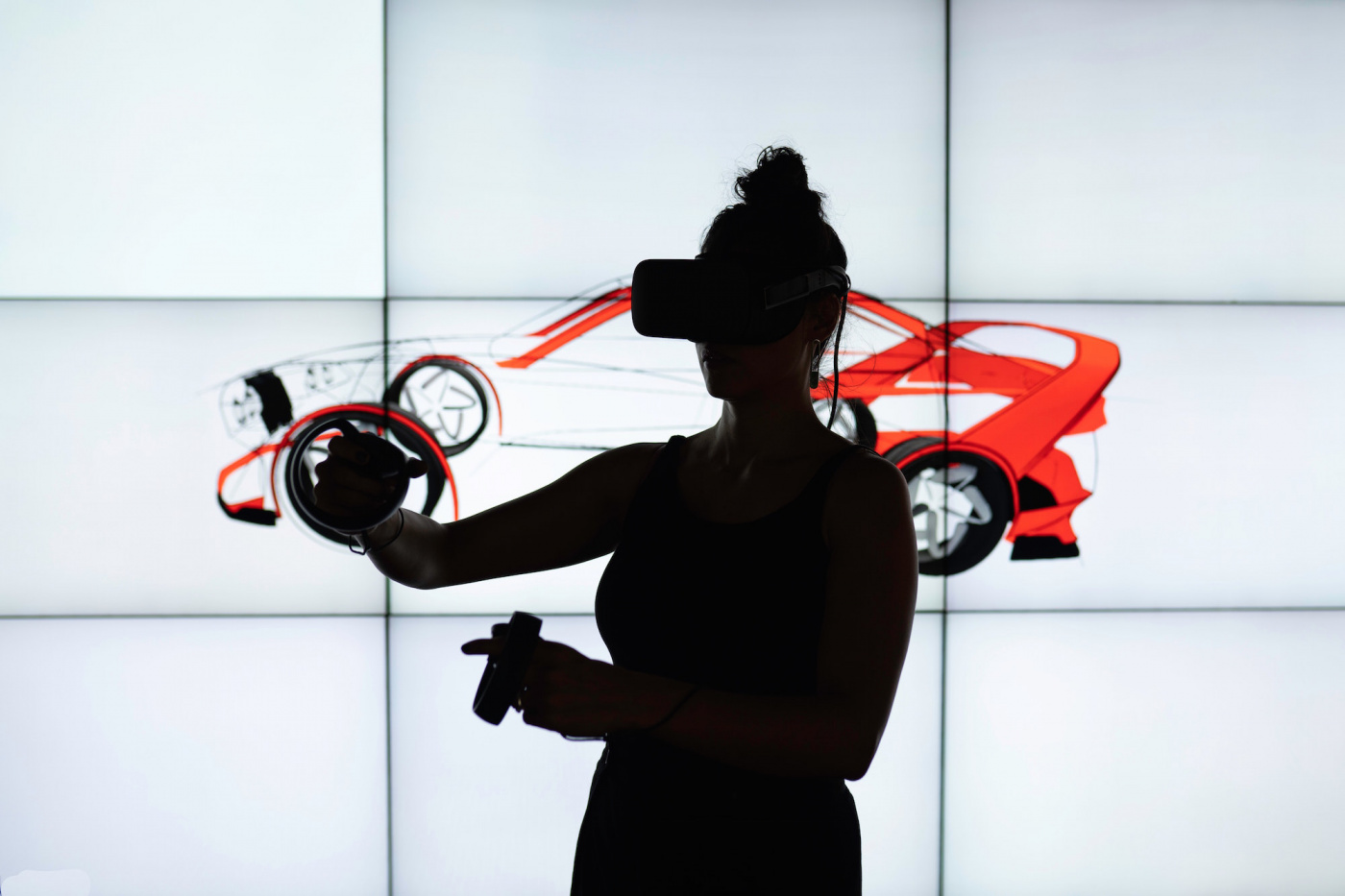 How to Go to Market in a Radically Transformed Economy

It’s no news that the current global pandemic has upended transactions and commerce across industries, not only disrupting and transforming existing networks, but also accelerating innovation around the way businesses, consumers and communities connect. The means that people are leveraging around the globe to stay informed and in touch are inventive and resourceful, ranging from virtual guidance and automated delivery to live-streamed shopping.

In this article, PSFK researchers explore specifically how innovative thinkers are launching and creating engagement around new products in a radically transformed marketplace, spotlighting the fashion, entertainment and consumer electronics spaces in particular as sources of inspiration relevant across categories.

The approaches to virtual launches within the media and entertainment space have been especially varied, and occasionally retro. As U.S. rock group Pearl Jam had to cancel its tour, it instead created an old-school hotline that fans can call into to hear its new album’s tracks. American rapper G-Easy took a perhaps appropriately provocative approach in releasing a new music video—posting it on none other than PornHub. And after the historic cancellation of the annual South by Southwest festival, Amazon Prime Video comes to the rescue, announcing plans to host a virtual film fest where creators selected to debut at this year’s event can choose to stream their flicks for all to see, not just Prime members.

Meanwhile, in the surging gaming space, partnerships are abounding, as brands look to not only reach consumers where they’re spending time, but also potentially establish rapport with new audiences by connecting with them in a context that they enjoy. Video game developer Riot ended a beta program recently, but decided to give randomly selected players special ‘keys’ that allow them to exclusively access drops from featured groups on its platform—helping out its partners, as well. And gaming legend The Sims is still fertile ground for new kinds of engagement and collaboration, with digital fashion designs entering the frame and the ‘Simstagrammer‘ community taking off.

The fashion industry had already been heavily experimenting with its virtual manifestation, from in-game skins to digital debuts, and the current crisis has only accelerated the process. Dutch denim maker G-Star Raw, for example, took a makeshift yet effective approach to debuting its latest line, sending the collection ahead of schedule to models across the globe, asking them to capture themselves strutting to the rhythm of the same track while sporting the new wares, then compiling the videos into an official Instagram Stories show.

With luxury taking especially hard hits in times of crisis, Net-A-Porter bet on an opportunity to bring its merchandise to life, partnering with Nintendo’s latest and wildly popular gaming release to let players dress their avatars in the ecomm’s skins, then buy direct via Tmall if desired. Even media previews of launches have been evolved and maintained, with the likes of Japanese footwear brand Asics going as far as sending select press members VR headsets to experience its new sneaker in 3D from the comfort of their home.

Amidst the particularly hard fall for mobile phones within the tech space, Samsung considered how to still get its products into consumers’ hands: The Korean electronics maker will offer direct-to-door delivery for mere trials of its new release, according to recent reports, and give customers one full day before collecting the product. Others have instead concentrated on selling pandemic-specific goods or holding virtual activations, with the likes of Apple debuting this week its high-design virus face shield. Meanwhile, Taiwanese electronics maker HTC held its Vive Ecosystem Conference virtually, inviting presenters and guests to attend as avatars through VR headsets.

While the effectiveness of these creative to-market strategies remains to be analyzed, what stands out about the majority of the tactics is that they were readily available before the crisis—indicating that what was missing was simply the impetus to abandon old practices or the willingness to take a risk, like moving to a new virtual platform. PSFK will continue to track the waves and points of innovation as the unprecedented times continue unfolding—keep a look out for a report dedicated to new approaches emerging beyond just the product-debut stage and touching on all elements of the rapidly transforming customer journey.

Share this article on social:
5929 articles
This article was contributed by the PSFK IQ team. IQ is a platform for insights and advice for creative professionals seeking to develop innovation in retail and customer experience.
Author of the article
PSFK