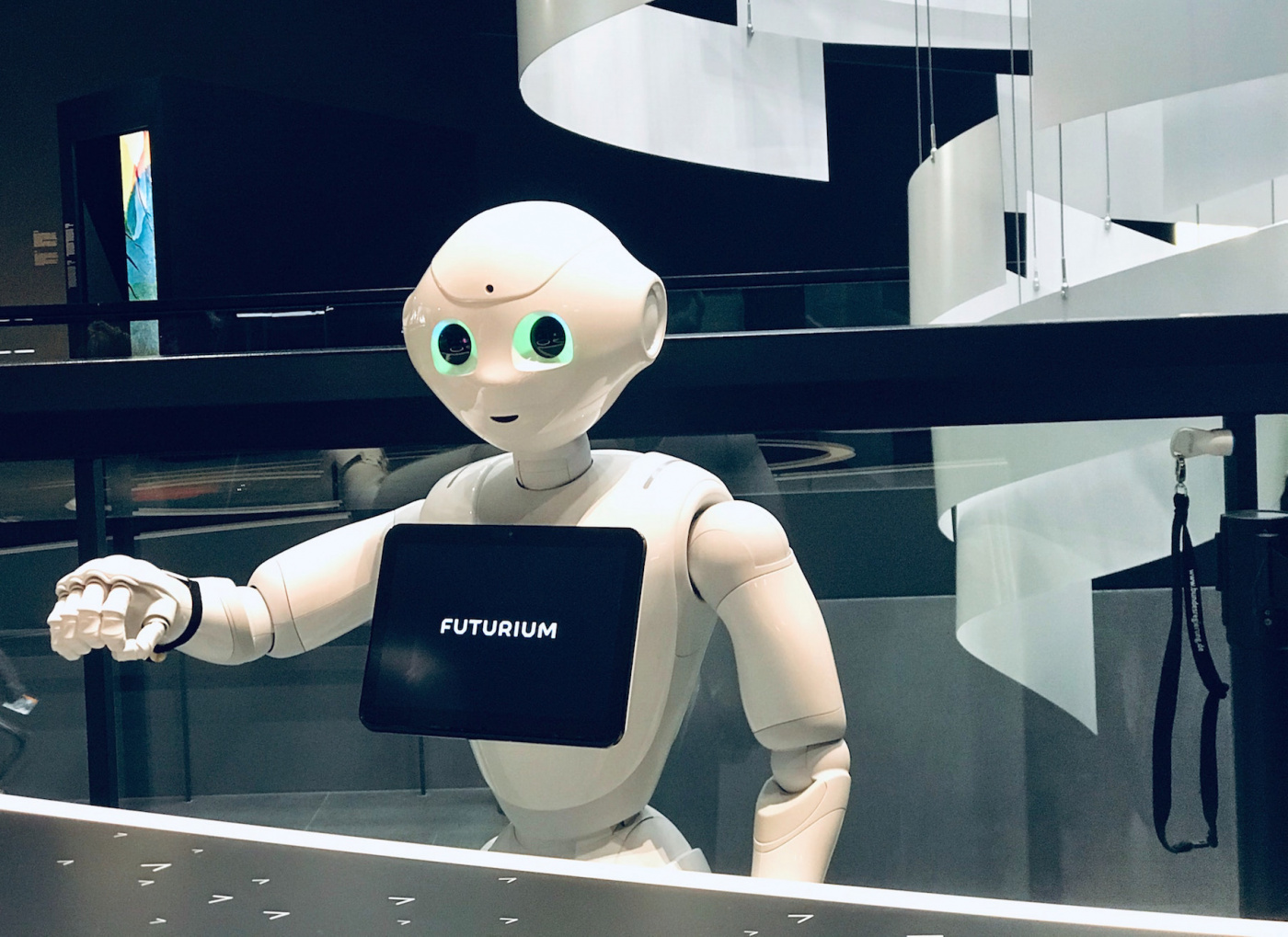 From helping consumers own their data to literally insuring happy turkey dinners, these are the points of innovation & activation PSFK's President of Research and Strategy is tracking this November

An API To Call Our Own

Our digital lives are a delicate balance between privacy and personalization and “free” and paid access, amongst other things. Who owns our data and how it’s used has always been a complicated conversation. Where companies are concerned, most seem content with business as usual, which generally translates into take and take and take. And while consumers/users/members/individuals generally understand what’s at stake, most can’t be bothered to navigate the complexities of taking back control.

Tim Berners Lee hopes to change that with his startup Solid that creates Personal Online Data Stores or Pods to give citizens ownership of their information and developers an SDK to tap into it.

Apple for its part wants to unlock the black box, requiring apps to add privacy ‘nutrition labels’ to show users what information will be accessed before they choose to download.

Much has been written about our eventual war with the machines but what if they’re just here to help us feel better? While AI and automation may be coming for our jobs, they’re also here to make all that extra time we have more tolerable with something simulating compassion and companionship.

“A recent survey from Workplace Intelligence and Oracle found that across more than 12,000 workers around the globe only 18% prefer humans over robots to support their mental health.”

Replika promises friendship without the anxiety, judgment or actual friend getting in the way of a meaningful emotional connection. It’s been downloaded more than 2 million times with a core audience of 18-25-year-olds.

And because we just want to listen sometimes, OpenAI’s Jukebox project uses artificial intelligence to create ‘new music’ by famous artists like Sintra, Elvis and 2Pac. And you thought AI humor was interesting.

As WFH becomes de rigueur, the idea of home has become a bit of a moveable feast for many employees who are taking advantage of their newfound freedom to see just how remote they can go. Couple that with drop-offs in global travel and you have many businesses and entire nations getting creative with their offerings to encourage alternative forms of citizenship.

Unless you live in the US, where visas for Chinese students are down by 99%.

Already a leader in this borderless approach to citizenship, Estonia continues to innovate with its Digital Nomad Visa for remote workers, which enables them to live in the country for up to a year.

While we’re all in favor of democratizing access, sometimes it just comes down to how much money you have and how you choose to spend it. For Google’s former CEO Eric Schmidt and his family, that means buying citizenship on the island of Cyrus.

On the level of slightly less exclusionary, you can put your stuff in storage and pour your rent into an ‘all-you-can-stay‘ package at the Anantara Veli resort in the Maldives, where $30K gets you an overwater bungalow for 2 and breakfast for an entire year.

The At-Home Fitness Wars Heat Up

As far as excuses for not going to the gym go, a pandemic might be near the top of the list but even as restrictions have eased, many former members have decided to keep working out in the comfort of their own homes. In the midst of this new behavior, the streaming fitness market has shown huge growth with Peloton emerging as one of the big early winners. The battle to capture both hardware sales and the recurring revenue from content subscriptions has gotten hotter than a Bikram yoga class on January 2nd.

After acquiring fitness startup Mirror over the summer, Lululemon will begin selling the devices in 18 stores during the holiday season with plans to scale that number later on. The company also announced a number of new social and interactive features that will be added to the technology to build community and boost engagement.

While Peloton has been riding high, its stock has been on a bit of a rollercoaster ride as of late following the news of promising vaccine trials. With the potential for normal life to eventually resume, it takes a Beyoncé-level partnership to steady the company’s future prospects. Her multi-year partnership will include a series of themed workout experiences.

Not to be outdone, Strava, a running and cycling tracking app, raised $110 million in series F, touting a growth rate of 2 million new users per month in 2020. The company claims 70 million members in 195 countries globally.

So much of our future survival relies on our collective ability to alter our individual behaviors in a positive way. While reducing consumption — less meat, less travel, less stuff — makes a lot of sense, behavior change is really hard to do. While we’re hopeful that we’ll get there eventually, for the moment we’re left with consuming differently and better. Enter science, the much-maligned dark art, that endeavors to save us all with facts and other wonderful innovations. Biotech, in particular, is hard at work creating sustainable alternatives to many common materials and resources, meaning you can have your lab-grown burger and eat it too.

Where’s the sheep? A new sweater from Japanese-based companies Goldwin and Spiber might look like wool, but it’s actually made from “Brewed Proteins” that are produced by microorganisms in fermentation tanks.

What better place to wear your new faux wool sweater than a Tel Aviv restaurant named ‘The Chicken,’ where the dishes on the menu feature cultured chicken grown directly from chicken cells. The eco- and animal-friendly meat aims to create a secure and sustainable food future but does it definitively answer the question of which came first?

With all of the challenges 2020 has thrown our way from pandemics and natural disasters to rampant divisiveness and a contested presidential election, the last thing we need is a turkey catastrophe or mashed potato apocalypse. While insurance can’t save us from dinner table discussions gone awry, perhaps it can keep the sanctity of the meal intact. For better or worse, brands marketing empathy has been its own defining narrative for much of the past year so why should the holidays be any different?

“Campbell Soup Company is offering hosts some peace of mind with Dinner Insurance, a pledge to deliver a fresh replacement to New York City residents living in Manhattan who mess up any side dish on Thanksgiving Day between noon and 5 p.m. ET.” With a grand total of 100 side dishes available, what could possibly go wrong?

In a less logistically taxing, albeit also less useful ploy in the event something actually were to befoul your fowl, Whole Foods has teamed up with Progressive Insurance to create the Thanksgiving Turkey Protection, which offers a $35 Whole Foods Market gift card in case of a holiday cooking fail. Might we suggest a 24-hour pre-brine to ensure a moist, flavorful roast bird?

Hope you enjoyed this new format. If you like what you read or have feedback, feel free to shoot me a note (scott at psfk.com)

Share this article on social:
11238 articles
This article was contributed by the PSFK IQ team. IQ is a platform for insights and advice for creative professionals seeking to develop innovation in retail and customer experience.
Author of the article
Scott Lachut

Scott Lachut serves as PSFK's President of Research and Strategy, where he is tasked with delivering insights to world-class brands from a diverse set of industries that include retail, technology, media, and health and wellness. He studies emerging signals from popular and business culture to create frameworks for understanding change and its impacts.