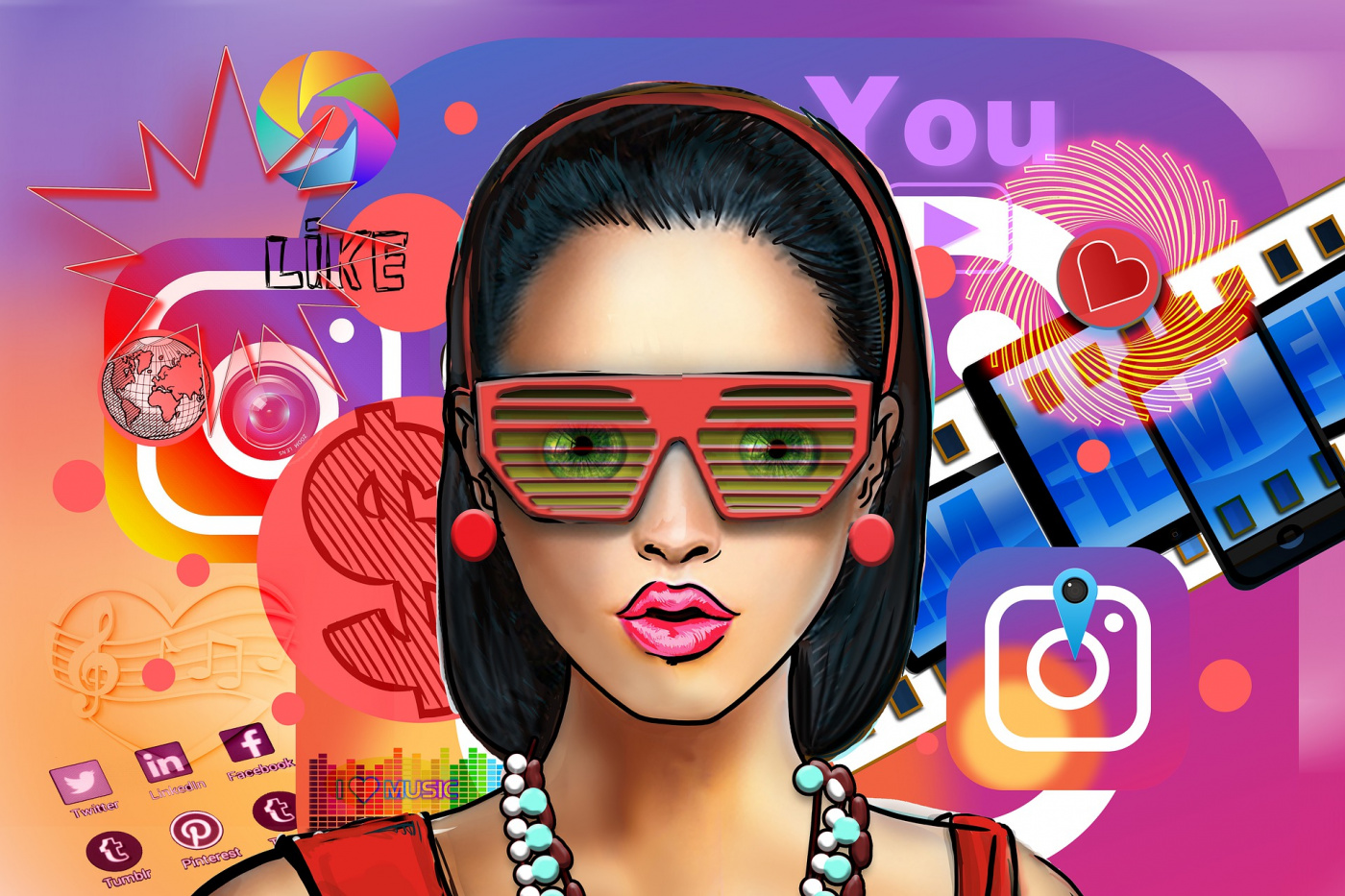 Social media giant Facebook is dipping into its war chest to court content creators in a new offensive against competitor tech platforms.

In order to support content creators who have become a crucial part of the social-networking landscape, multinational conglomerate and social networking company Facebook is announcing it will distribute more than $1 Billion to content creators across its suite of apps through 2022. The move reflects the increasing value the company, as well as its competitors, see in the recorded videos, live-streams and other kinds of media their users post and share. Anyone can become a star overnight on social media platforms if their post or posts goes viral, and the companies behind these internet hubs are eager to appeal to the most popular of these content creators and influencers in order to differentiate their offerings from rival platforms, as well as drive the most eyeballs to their own advertisers.

Facebook is far from the only major player setting aside significant funds to distribute to top creators, with other social media and technology platforms having announced similar initiatives. Snap Inc.’s Snapchat app currently maintains a $1 million daily pool which it pays out to the creator behind each day’s top-performing video posted on the platform’s short-form video service, Spotlight; and Bytedance Ltd.’s video sharing service TikTok has committed over a quarter of a billion dollars to paying its content creators, and the company plans to grow that amount to over $1 billion in the next three years. Google’s YouTube service is not far behind either, offering a $100 million YouTube Shorts slush fund that it plans to pay out by 2022 in support of users on its new YouTube Shorts platform.

The new programs are designed to keep creatives and high-value content makers plugged into the ecosystem of a specific social media platform. On Facebook, creators can get a cash bonus for running ads on their videos or reaching certain tipping milestones during live streams, and this will be the first place the new creator bonuses will be offered. Facebook is also expanding bonuses through its Stars system, which invites viewers to send streamers tips in exchange for fan perks. Creators making videos or live streaming games will be eligible for monthly bonuses based on how many viewers send them payments through Stars through fall of 2021. Facebook’s Instagram app will also introduce its own, separate, bonuses which will be invite-only to begin with and pay out to creators who enable IGTV ads, as well as post popular videos on Reels, Instagram’s competitor service to TikTok’s short form videos, and hit certain milestones such as viewership numbers or engagement benchmarks with their content. Facebookalso plans to use funding from the $1 billion set aside for the endeavor to help creators pay for content production costs.

Download
Unlocking the Power of Creator Led Brands
164 articles
This article was contributed by the PSFK IQ team. IQ is a platform for insights and advice for creative professionals seeking to develop innovation in retail and customer experience.
Author of the article
PSFK Research