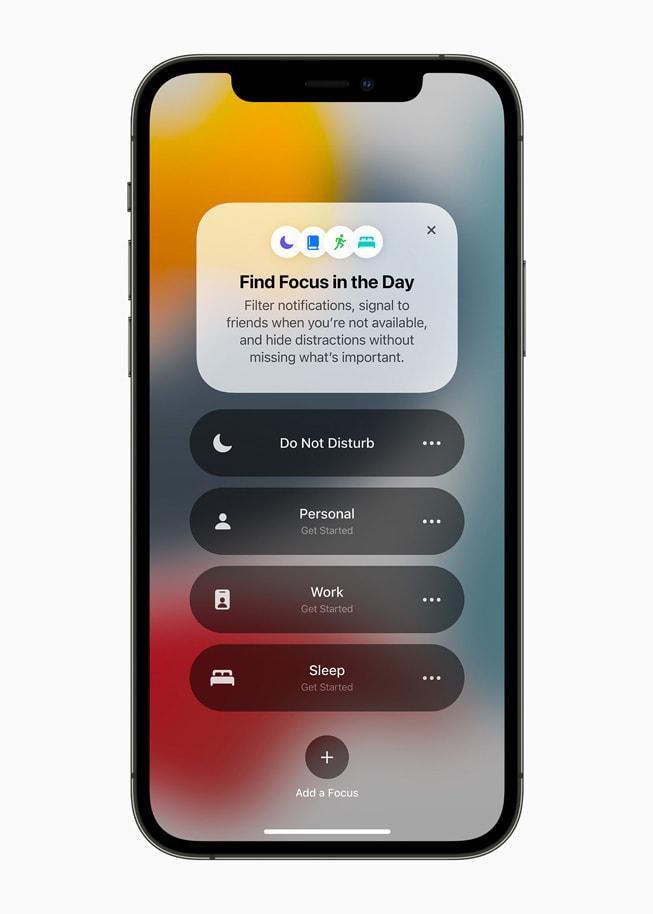 Multinational technology company Apple Inc. is taking steps to improve its customers’ mental wellbeing by helping users focus and be more in the moment with an innovative way to manage notifications.

A new feature of the major Apple iOS 15 update is a vastly improved notification triage tool, called Focus, that assigns various degrees of urgency to users’ push notifications and even combines deprioritized and lower-order notifications, delivering them once-a-day in a newsletter-style summary. Rather than allowing users to be inundated with stressful push notifications that may not be relevant to the current moment, or even important at all, the new Focus tool uses artificial intelligence to suggest which contacts and apps are allowed to notify users, and which messages should be prioritized. Suggestions integrate with the user’s calendar and are sorted based on that user’s own individual context, such as whether they are at work or dinner, or winding down at the end of the day. The restrictions and notification allowance guidelines followed by Focus can be both manually created as well as automatically suggested by the tool’s on-device intelligence. Additionally, the tool uses its AI-engine to catalogue and organize media shared in group chats and emails, such as articles, songs, and images, and files them under a distinct tab for easy retrieval later. If the user is wearing AirPods, Siri can automatically speak to them when an “important, time-sensitive” notification arrives.

The idea behind the new tool is to reduce temptation for iPhone users to be constantly checking their phones, helping mitigate the endless stream of information and sheer volume of media that can negatively affect mental health by taking steps to reduce the cognitive load users face. Because notifications often crowd the homescreen in reverse chronological order, it is easy for the more important, even urgent, push notifications to get lost in the less important ones, and stressful to sort through them all manually.

Apple is not alone in its attempt to curate information and act as a gatekeeper for users who may feel it is impossible to keep up with the flow of content and alerts from the services they use and people they contact. TLDV for Google culls and aggregates important information from video calls and meetings, and the browser extension Skeema prioritizes and groups browser tabs so users can enjoy a more uncluttered, directed, and stress free experience. These solutions and features are part of a larger trend PSFK researchers have noted around companies enhancing user experience with the goal of improving the mental well-being of their customers, often with the help of intuitive organizational tools and AI-based systems. 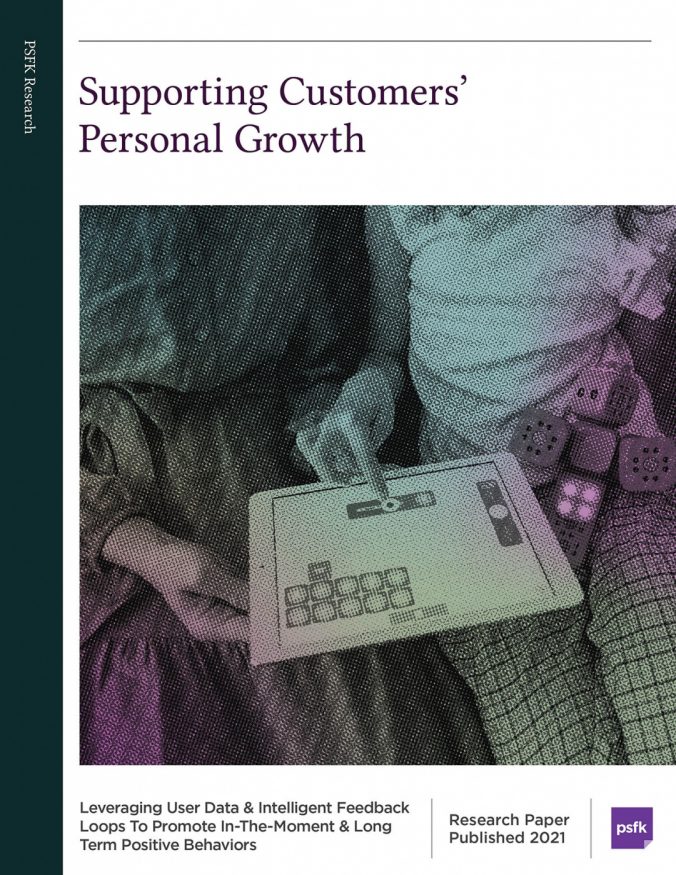 Buy Now
Empowering Customers' Personal Growth
726 articles
This article was contributed by the PSFK IQ team. IQ is a platform for insights and advice for creative professionals seeking to develop innovation in retail and customer experience.
Author of the article
PSFK Research