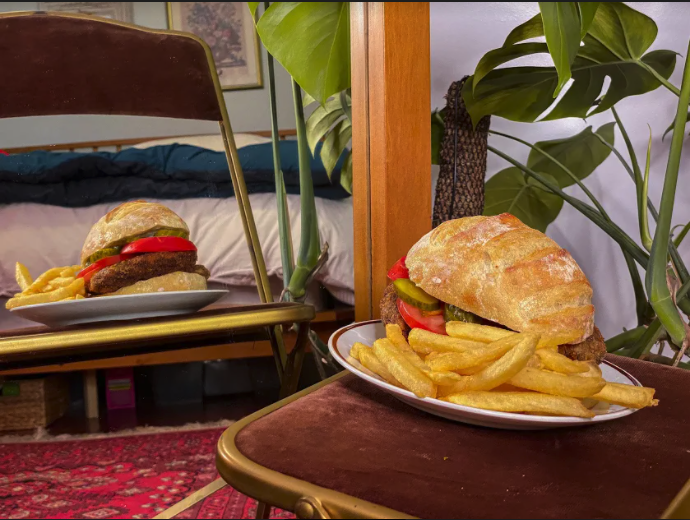 Brands Testing Out OnlyFans As A Marketing Channel

The risqué site is becoming a popular way for companies to let their hair down and engage with a different audience.

OnlyFans, the London-based content subscription platform where creators can earn money from “Fans,” is shedding its “after dark” association and increasingly luring in brands who are attracted by the opportunity the site represents to reach a wide range of target consumer demographics. Known primarily for its association with adult video stars and sex workers such as escorts and webcam models, which it has come under fire for, the company boasts over 2 million content creators and 130 million users. As the platform continues to grow its base, it is looking to shed its somewhat explicitly pornographic image to become a marketing channel on par with platforms that also boast user audiences of a hundred million-plus.

The site’s growth has been boosted by all the controversy surrounding it, especially as popular millennial influencers like Bella Thorne turn to the platform for increased engagement and a new way to monetize their sizable and passionate audiences. Beyoncé even name-dropped the platform last year, leading to a massive uptick in subscription numbers for months after the release of her “Savage (Remix).” Through the service, content creators can receive funding directly from their fans either through a monthly subscription, through tips, and with a pay-per-view, one-off feature. Given the array of options and deep audience base, it was only a matter of time before brands began migrating over, especially as user and “fan” expectations around content continue to evolve from X-rated material to more behind-the-scenes and exclusive access offerings.

The brands that have launched offerings on Only Fans are having fun with it, taking a more tongue-in-cheek approach to content marketing than they perhaps would on other platforms. Direct-to-consumer Sichuan chili sauce brand Fly By Jing, for example, has been used the platform to share videos of “hot noods,” a  play on noodles, and other “saucy” pictures, as well as the more standard fare of behind-the-scenes food content, company Q&A’s and cooking experiments. For every subscriber the brand gains on the site, they’ve pledged to donate $1 to organizations supporting sex worker rights. Food brands in general seem to be having the most fun on the platform, with VICE’s food-focused sub brand Munchies also joining the site and charging its fans a monthly subscription of $4.99 for access to vidoes as well as collaborating with Carl’s Jr & Hardee’s to promote the brands’ new hand-breaded chicken sandwiches. Sticky’s Finger Joint also got in on the fun, running a free account where any donations or tips given by fans are passed along to the Relief Opportunities for All Restaurants (ROAR) hospitality fund based out of New York.

It’s not all sauce and silliness, however. Celebrities Cardi B and Michael B. Jordan are both on the platform, and designer Rebecca Minkoff streamed her New York Fashion week fall 2021 runway show on Only Fans. Users were able to get behind-the-scenes access during the event including chatting with the designer, for fees that ranged between $5 and $25.

With brands, influencers, and celebrities already flocking to social platforms like Clubhouse or Cameo, alongside legacy sites like Facebook, Instagram, Snapchat, Pinterest, or TikTok, and increasingly making these new media ecosystems the centerpiece of their marketing efforts, it is no surprise that Only Fans is finding success as it expands its audience and reach. 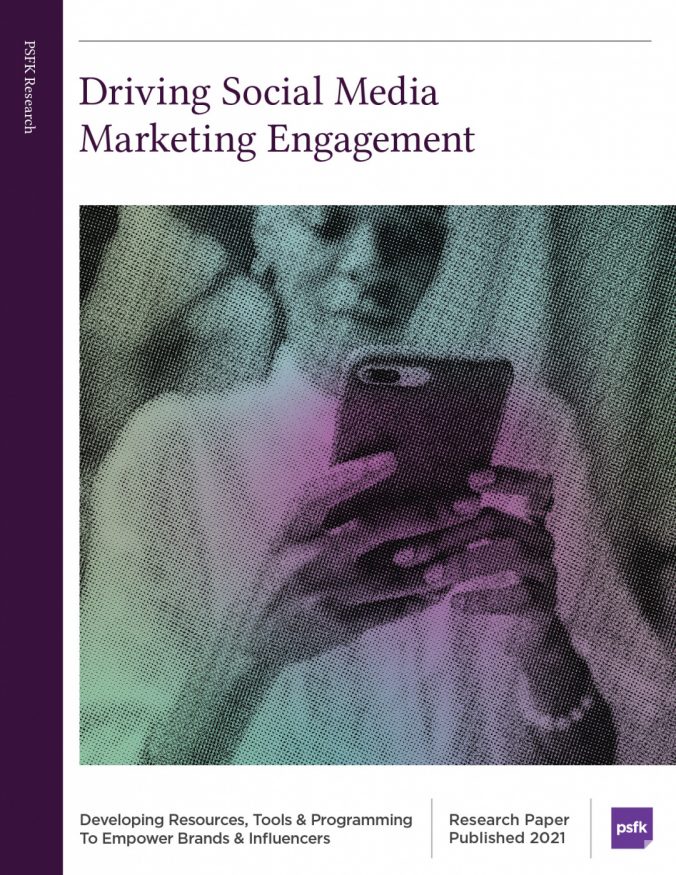 Download
Driving Social Media Marketing Engagement
418 articles
This article was contributed by the PSFK IQ team. IQ is a platform for insights and advice for creative professionals seeking to develop innovation in retail and customer experience.
Author of the article
PSFK Research