The digital cat-and-mouse game between retailers and resellers is intensifying as the holiday shopping season approaches.

Estimated at over $2 billion in just North America alone, the sneaker resale market has become a multi-headed monster that is increasingly powered by retail bots. Rather than camp out in front of a store before a big release from Nike, Adidas, Supreme, and other highly sought-after brands, as was the case a decade or two ago, hordes of resellers are now deploying automated shopping software such as Cybersole, GaneshBot, or Kodai, to scoop up the hottest drops before everyday consumers have a chance to even click “add to cart.” Because sneaker drops are inherently limited, retail bots and the “cook groups” behind them play an outsize and increasingly deterministic role in who gets to buy what shoes, and more importantly, how much they have to pay for them. The high tech arbitrage approach taken by resellers uses scraping tools to scour brand and third-party sites for the stock-keeping units (SKUs) associated with new product inventory, and as these new SKUs come online the bot programs adds each item associated with that unique number to a shopping cart and checks out using preloaded credit cards and gift cards. Bots can run this routine several times a second, allowing resellers to potentially buy hundreds of pairs of shoes that, hypothetically, should be limited to one pair per customer.

There are growing fears that by leveraging this automated bot software, resellers will upend the holiday shopping season this year – especially as inventories are already plagued by supply chain issues. Online storefronts and ecommerce sites often struggle with web traffic beyond 60,000 page requests per second and coordinated bot campaigns can add tremendous strain to their operations. Major third-party dealers, like Foot Locker, use cybersecurity firms like Akamai to defend against the bots, but many resellers feel that the stores and brands are really somewhat ambivalent about stopping bots because, in the resellers’ minds, their role in the ecosystem creates a huge demand and ensures that product sells out.

One of the most popular all-in-one (AIO) bots is Cybersole. Founded in 2017 by Lucas Titus, the Cybersole bot’s consistency in securing drops in the years since its launch has earned it a big name and outsize reputation among the reseller community. In an ironic twist, Cybersole itself hardly ever restocks – meaning that sneaker-reseller hopefuls typically have to buy the bot itself on the secondary market, where copies sell for $5,000 and up. What makes Cybersole’s bot so attractive to resellers is its high success rate on marquee brands like Supreme and Yeezy, as well as retailers like Footlocker, Champs, Footaction, Eastbay, Finish Line, and even Shopify. Beyond the top names, Cybersole boasts a list of over 270 stores worldwide, giving it one of the widest breadths of sneaker bots currently available. According to the founder, the Cybersole bot has successfully completed over two million automated checkouts to date, with transactions totalling around $300 million.

This article originally appeared in PSFK’s report, The Future of Retail 2042. For more information on emerging retail trends, purchase the report here. 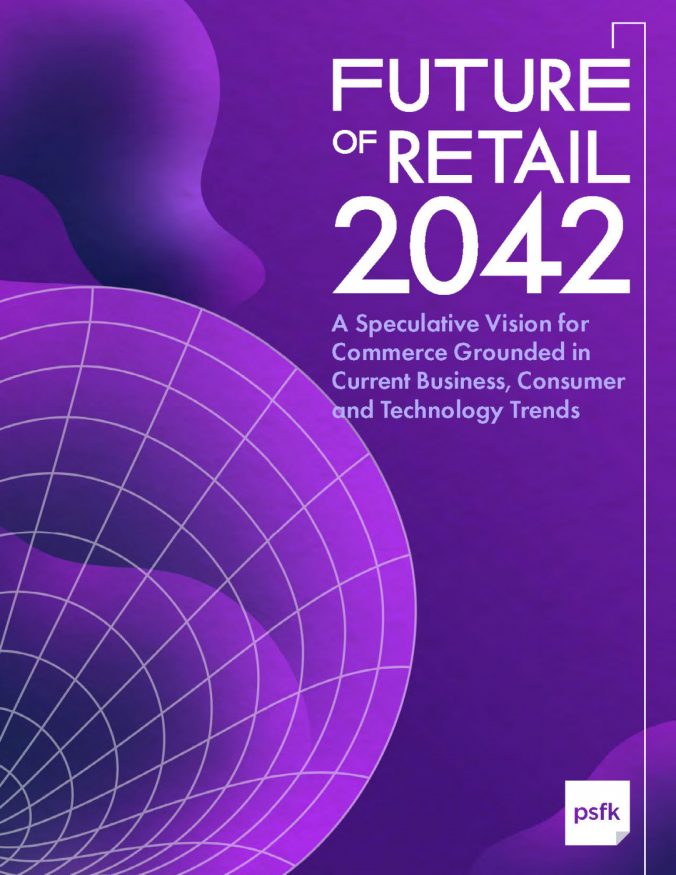 Buy Now
Future of Retail 2042 Vision Report
732 articles
This article was contributed by the PSFK IQ team. IQ is a platform for insights and advice for creative professionals seeking to develop innovation in retail and customer experience.
Author of the article
PSFK Research