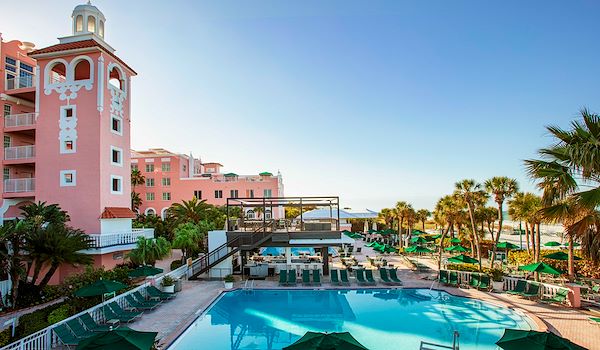 An ambitious content offering from the Visit Florida and Visit St. Pete/Clearwater organizations blurs the lines between both “drama and comedy,” and “content and commerce.”

The show, called Life’s Rewards, follows the trials and tribulations of a privileged 30-something financier from New York, named Dan, whose life and career is suddenly derailed after a bad business bet. Stranded while traveling for work, and after drawing the attention of federal regulators, Dan is suddenly forced to live in Florida off of his accumulated hotel points. Life isn’t so rough, as Dan is able to stay for free at the historic Don Cesar in St. Pete Beach.  Streaming on Amazon Prime Video, each of the 15-minute long episodes were shot entirely in Tampa, St. Petersburg, Clearwater and surrounding Florida communities and prominently promotes the stunning backdrop they offer.

The show weaves enticing travel shots into its plot narrative, and Dan stays at real destinations and hotel properties featured as Visit Florida destinations. As the story unfolds, the magic of St. Pete/Clearwater and its friendly locals help Dan to abandon his ego and “find” himself as he re-evaluates what it is that really matters and defines a good life. Destinations highlighted by the shows unique blend of sponsored and scripted content include Florida’s Hideaway Café  the Pier, the Chihuly Collection, Al Lang Stadium, the Dali Museum, Philippe Park, the Tarpon Springs sponge docks, and also the Dunedin nightclub Blur – and of course the Don Cesar hotel, which is given top billing.

The entertaining yet-glorified infomercial provides viewers with a life-affirming story and a heart-warming, if lean, script that aims to prompt a “wow that’s cool, let’s go there,” experience. The 8-episode content marketing initiative offers a clever look at how destination branding campaigns have been revitalized through new mediums, as well as a fresh new look at Florida itself.

This article originally appeared in the PSFK report, Content Marketing in a Socially-Driven Marketplace. 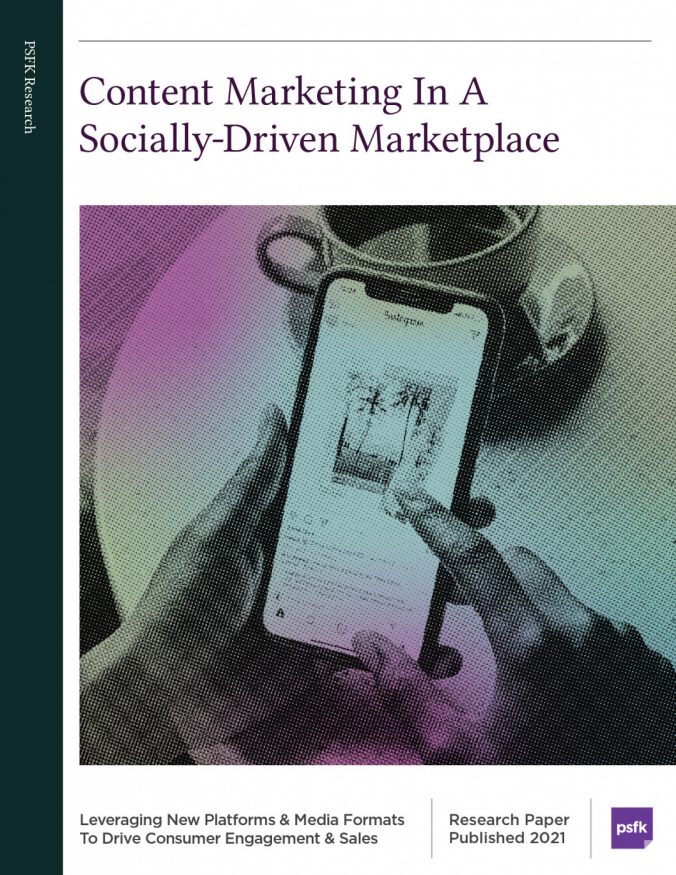 Download
Content-Driven Marketing in a Socially-Driven Marketplace
488 articles
This article was contributed by the PSFK IQ team. IQ is a platform for insights and advice for creative professionals seeking to develop innovation in retail and customer experience.
Author of the article
PSFK Research