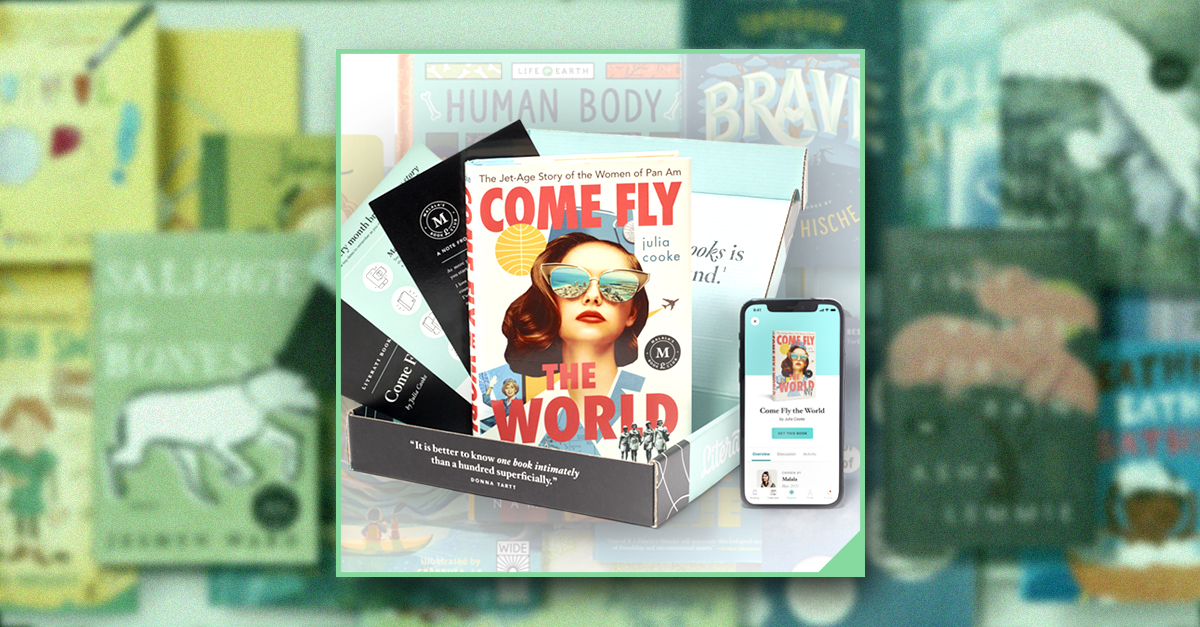 Founded by an ex-Googler who moved to Hawaii to write her first novel, Literati is an Austin, Texas-based startup platform combining community and content with trusted guidance. Initially launched as a book box subscription for young readers, the company launched a successful line of celebrity-led book clubs over the pandemic when the vast majority of U.S. adults were stuck at home looking for something to do and new ways to connect. Featuring luminaries like basketball star Stephen Curry, Nobel winner and activist Malala Yousafzai, business magnate Richard Branson, and American soccer player Megan Rapinoe at launch, the Literati book club differs from other celebrity-led and prominent book club communities, like the one that started it all, Oprah’s, by eschewing publishing calendars and new releases for an emphasis on the personal, curated taste of the “literati” behind the book box. Richard Branson, for example, highlights books of adventure and advice that played an important role in shaping his career and mindset. While Steph Curry’s book picks focus on favorite reads of the athlete that highlight underrepresented authors and promote social justice issues through diverse protagonists.

The site, which is an example of omniplatform eCommerce Strategy, promotes a deep bench of talent, literary and otherwise, including author Elin Hilderbrand, the queen of beach reads; travel company Atlas Obscura; literary darling Roxane Gay; book club curations by the Joseph Campbell Foundation; choices from bestselling authors Susan Orlean and Cheryl Strayed; public speaker and creativity expert Austin Kleon; two-time National Book Award winner Jesmyn Ward; and health psychologist and bestselling author Kelly McGonigal. Literati users are able to subscribe to each individual’s book club box, which tend to revolve around a different theme or intellectual brand and cost $24.95 per month. The aim of the platform is to cultivate a love of reading, and subscribers also gain access to Literati’s exclusive app where they can discuss each book with other users as part of a virtual book club community.

Building on its success, Literati recently raised a $40 million series B round, and has pivoted to a new community of talent for its next generation of book club curation: digital creators and influencers. As consumers increasingly look to social platforms and channels for recommendations, the role of influencer has evolved from sponsored content to become one of trusted discovery, and the platform has tapped TikTok comedian Tinx, dancer Chloe Lukasiak, vlogger Nicole Laeno, and musician Brynn Elliot to curate their own book clubs, ensuring that there truly is a book for everyone. 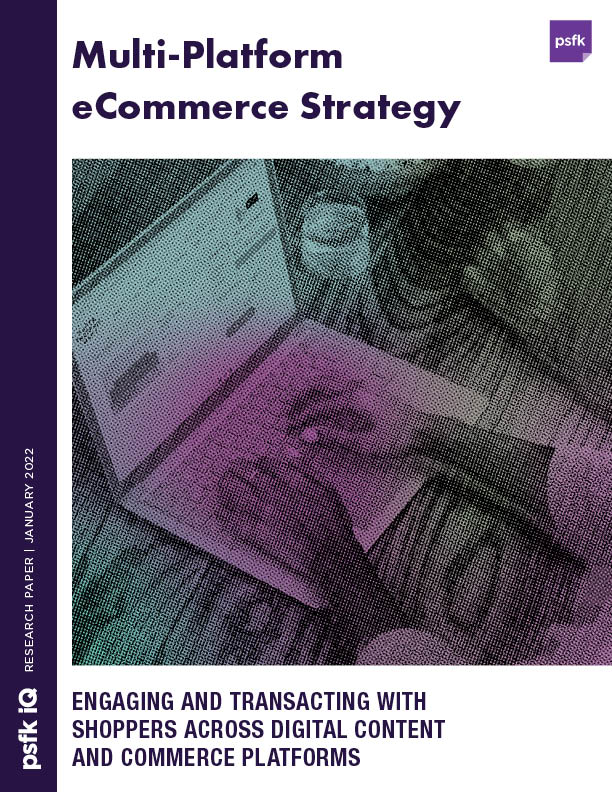 Buy Now
Multi-Platform eCommerce Strategy
737 articles
This article was contributed by the PSFK IQ team. IQ is a platform for insights and advice for creative professionals seeking to develop innovation in retail and customer experience.
Author of the article
PSFK Research