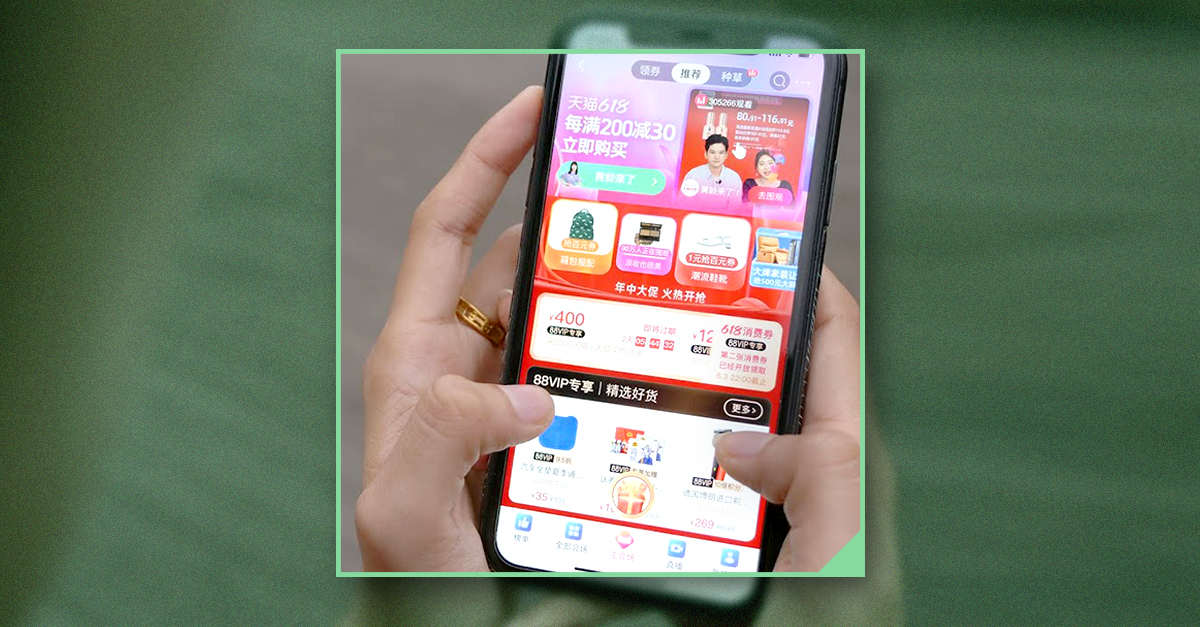 The ecommerce giant is leveraging economies of scale through its loyalty program.

The acronym VIP is self explanatory, while in Chinese the number 8 is believed to be the luckiest of all numerals due to a phonetic coincidence in which it is pronounced, and sounds similar, to the traditional Mandarin character meaning ‘well-off' or ‘becoming rich in a short time'. And so the chinese ecommerce giant Alibaba is taking no chances with its 88VIP members-only subscription offering, making it in concept, name, and practice an exclusive and rewarding offering. Similar to Amazon Prime in effect, but more comprehensive with its available benefits, the premium 88VIP membership program rewards Alibaba’s most loyal customers across its owned subsidiaries Taobao and Tmall with elevated services like free same-day delivery and 5% off every purchase.

Having achieved unprecedented scale, enough to shake off a recent Chinese governmental regulatory assault that left the proxy-traded stock no less “in the red” than most of the 2022 FAANG crew, the e-commerce giant is turning to its native owned audience as a valuable engine for growth. The company hopes to increase the number of “VIP” customers from the 50 million active users currently signed up for its loyalty program to a higher percentage of the 946 million monthly active users.

The 88VIP users pay an annual fee of 888 yuan for a year of benefits, including access to content on video-streaming platform Youku Tudou, a subscription to Alibaba’s music platform Xiami as well as discounts on its food delivery platform Ele.me and previously mentioned e-commerce sites Taobao Marketplace and Tmall. Existing Alibaba users who have 1,000 points within the current member reward program can pay 88 yuan to upgrade to the 88 VIP package. If the offerings sound familiar, it’s because they are – what is unique is the sheer scale across which Alibaba is operating with and the underlying trust it has in the growth of its internal, shopper community-based membership program as a viable path to accelerating revenue.

This article originally appeared in the PSFK report, Growing the Value of Customer Communities. 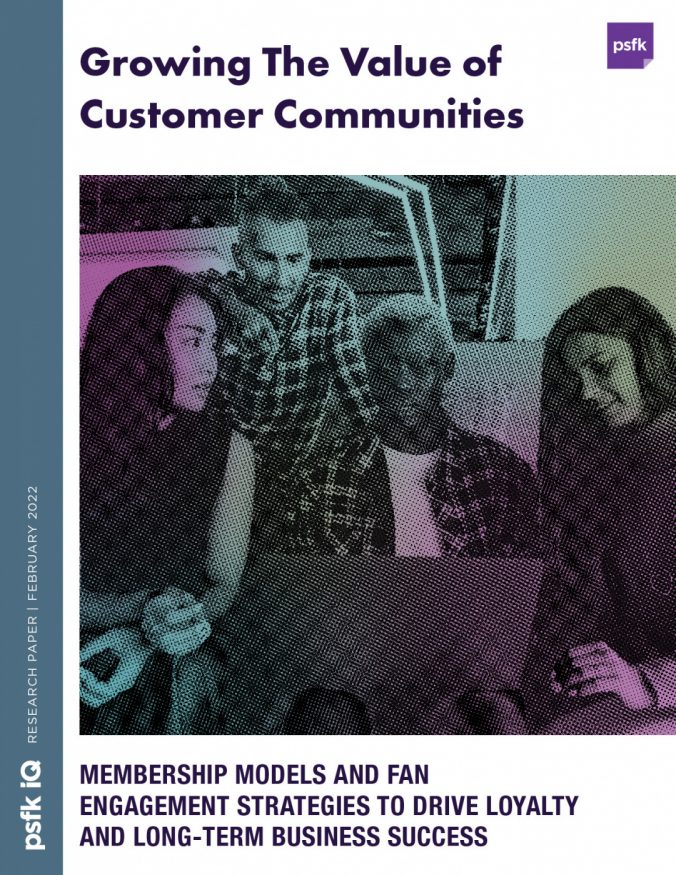 Buy Now
Growing the Value of Customer Communities
732 articles
This article was contributed by the PSFK IQ team. IQ is a platform for insights and advice for creative professionals seeking to develop innovation in retail and customer experience.
Author of the article
PSFK Research