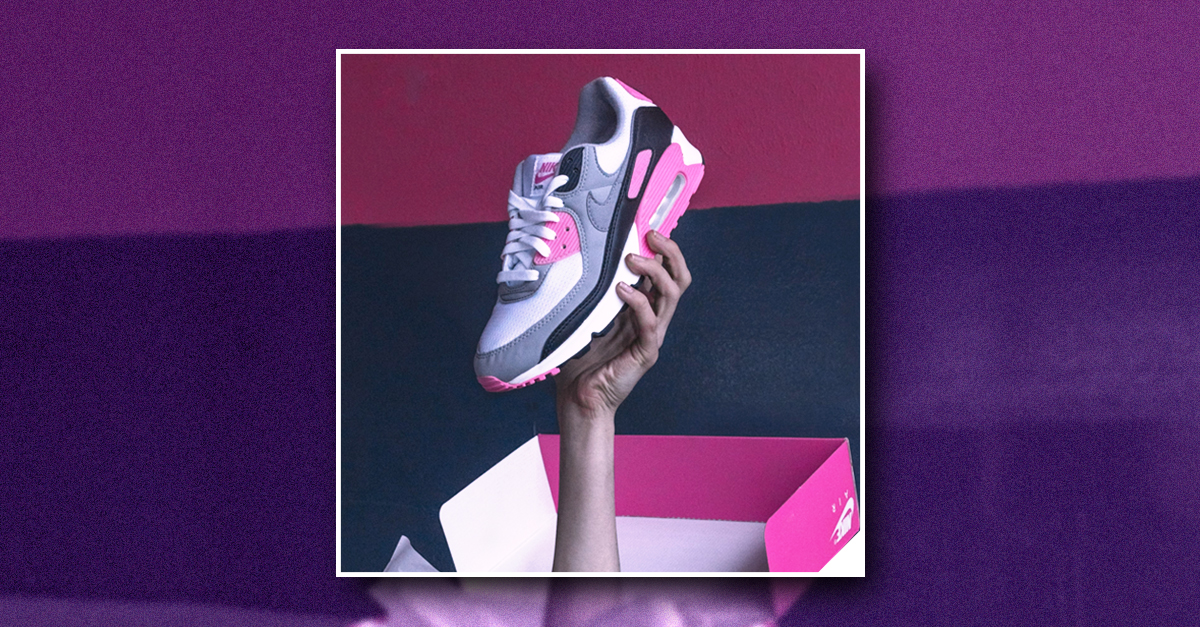 Discord “Cook Groups” Give Streetwear Fans The Inside Track On Drops

The digital cat-and-mouse game between retailers and resellers is a multi-headed monster plaguing both retailers and everyday consumers. At the same time, the breadth and depth of the streetwear and menswear secondary market is a key foundational element of the rise of many brands and an opportunity for designers both known and unknown to capture the spotlight and catapult their vision into the limelight. Because sneaker and other streetwear drops are inherently limited, retail bots and “cook groups” play an outsize role in who gets to buy what shoes and apparel items, and more importantly, how much they have to pay for them.

Discord’s particular influence on the menswear market is built on the growing importance of private communities of elite streetwear fans and traders, known as “cook groups.” Users are eager to join certain Discord servers or groups in part because of the advantage it gives them within the resale community.pro Many groups claim access to software programs connected to the backend of brands’ e-commerce sites, alerting the entire channel to restocks or new products. For more inexperienced members, groups also offer guides to drops and chat rooms the night before to discuss strategies and the best bots and extensions to use.

One of the main functions of a cook group is to give its members access to a release guide on any upcoming drop or apparel release. The guides can be used by “cookers” deploying both automated shopping software bots like Cybersole, GaneshBot, or Kodai, as well as those hoping to try their luck manually purchasing the soon-to-be-released exclusive item. The guides tend to contain early links, raffles that members can enter, and a more accurate than not list of sites where the drop will be released and numbers on expected site traffic to beat the rush. Certain release guides also include resale value insights, similar to investment analysis materials, and “add to cart” links to make the process as simple as possible.

Because cook groups exist to make members’ lives as easy as possible, they often require membership fees. And some of Discord’s cook groups have even been getting into non-apparel, tech-related flips such as PS5’s and NVIDIA graphic cards. If there is an item with resale potential, odds are there is a server on Discord focused on cooking something up around it. 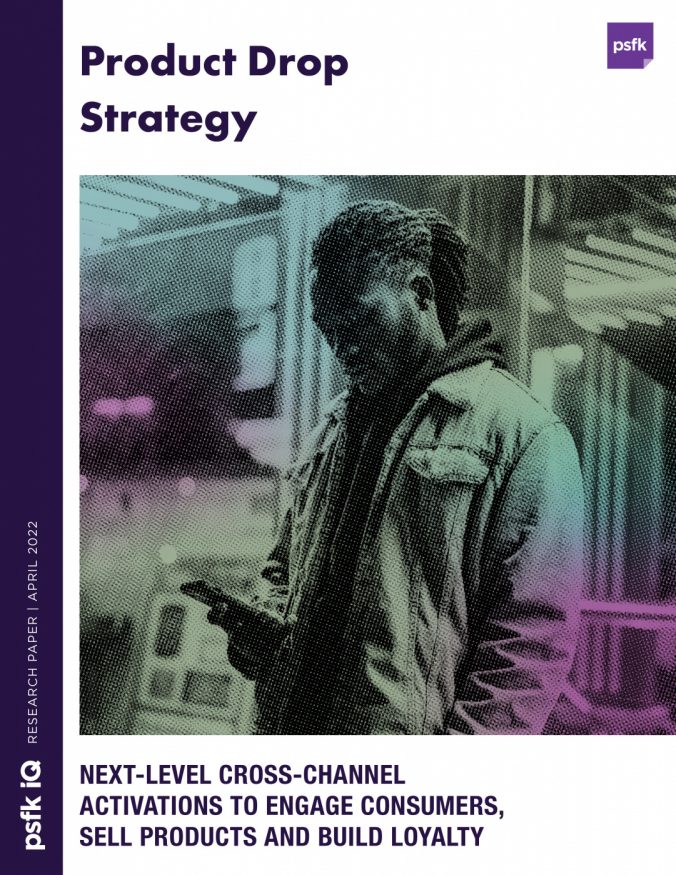 Buy Now
Product Drop Strategy
721 articles
This article was contributed by the PSFK IQ team. IQ is a platform for insights and advice for creative professionals seeking to develop innovation in retail and customer experience.
Author of the article
PSFK Research