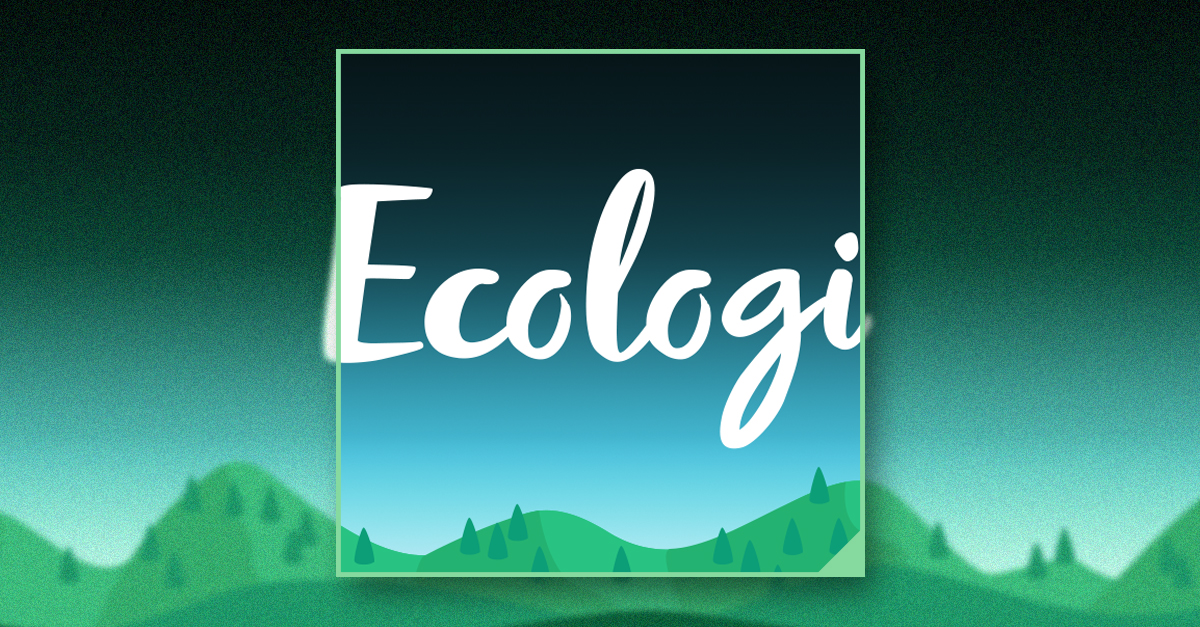 The environmental subscription service creates custom carbon offset plans tailored to both enterprise and family sustainability needs and impact goals, and wants to mitigate 50% of global CO2 emissions by 2040.

Ecologi began as a non-profit, aiming to be the Spotify or Netflix of tailored carbon offsetting solutions and believing that the non-profit model aligned with their altruistic vision, but the founders soon realized they could do more as a business and so the platform recently closed a seed investment round of $5.7 million from blue chip venture capital fund General Catalyst alongside Entrée Capital. General Catalyst has supported household names like AirBnB, Deliveroo, Snapchat, Stripe, Classpass, and Oscar Health, among many others. Ecologi later shunned venture capital money and raised another $4.6 million from innovative crowdfunding service Crowdcube.

Half of the world’s emissions have happened within the lifetime of a 30-year old millennial, and Ecologi’s roadmap for the $8 million warchest to continue to build out its carbon offset and climate-positive projects. Ecologi’s monthly carbon offsetting subscription model allows both consumers and businesses to reduce their own environmental footprint by contributing to climate positive projects around the world. With the ability to customize a family or enterprise plan or select an individual plan which starts at $10.40 a month, Ecologi users are able to track exactly how their monthly subscription is counteracting flights, online purchases and other personal activities contributing to their footprint within their personalized dashboard. Customers can also choose to direct their monthly payment toward local or international carbon-reducing projects as well.

Subscribers have access to Ecologi's finances and supply chains via their website, and can also see where their trees have been planted thanks to satellite footage and photos, and the company also puts all receipts, certificates, board minutes and financial statements all up on their public ledger, a transparent and free to view google doc. Ecologi user-base counts over 35,000 individuals and businesses and in total, the company has planted over 25 million trees and offset 1.2 million tonnes of CO2 emissions. The majority of these trees were planted across Madagascar, Mozambique, Nicaragua, the United States, Australia, the U.K. and Kenya. Projects the company has supported include protecting peatlands in Indonesia and producing energy from landfill gas in Turkey and from waste rice husks in India. In early 2022 Ecologi also plans to launch Ecologi Zero, an innovative real-time carbon footprinting software for businesses.

Ecologi competes with other carbon footprinting SaaS startups such as Normative, Spherics, and Plan A.

This article originally appeared in the PSFK iQ report, Retailing For Profit & Purpose. 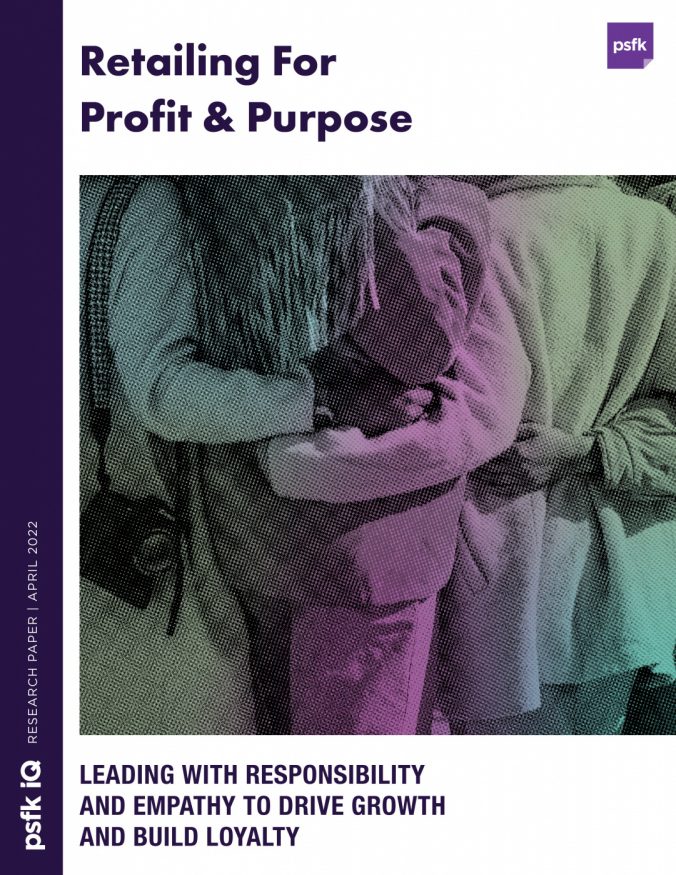 Buy Now
Retailing for Profit and Purpose
726 articles
This article was contributed by the PSFK IQ team. IQ is a platform for insights and advice for creative professionals seeking to develop innovation in retail and customer experience.
Author of the article
PSFK Research