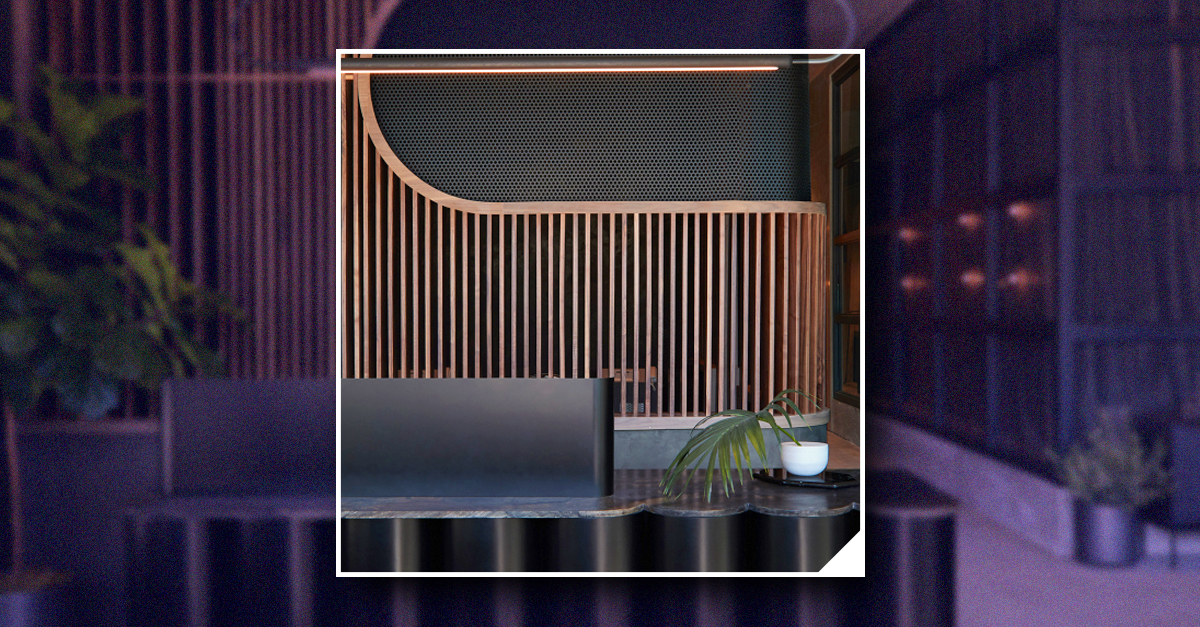 Casa Cipriani, Zero Bond, name an East Coast members-only club that’s sprung up recently and it seems like everyone, or at least the New York mayor, is prancing around them. The West Coast’s answer? A notched up A-list, and a wellness-centered member experience that’s more kombucha than cocktail.

While city-based private social clubs have been around for centuries, most iterations tend to be inspired by London’s aristocrat-favored (and flavored) establishments like White’s, which lean stodgy and, well, private. It’s only recently in America that the social club has become a commercialized environment, one that’s more retail than royal. Who knows when it started. There was the ill-fated Magnises of Billy McFarland Fyre Festival fame that went up in flames, there were the multitude of clubs like the since-closed Norwood and others launched by reformed bankers for other bankers thinking about reforming but without the trust fund to cushion the leap.

It was a simple recipe: overpaid up-and-comers in their 20-30’s, or just-got-here’s in their 40’s, all with an inferiority complex, disposable income, and an inordinate amount of social media-fueled access to what everyone else was up to. First came NeueHouse, then The Wing, Soho House as a publicly traded company. The private club moved from the background to the forefront of talked-about culture, encompassing both lifestyle and professionalism and finding scalable success at the intersection of work, pleasure, and exclusivity.

Now the members-only club is evolving once again. Coming out of the pandemic, there is a deep seated sense of consumers wanting to connect with each other, but in an environment where they feel protected and safe. In order to provide a warm welcome back to socialization, increasingly popular “third places” focused on holistic programming and wellness services are popping up. In contrast to the espresso martini and chandelier excess of the East Coast social club, these social “wellness clubs” are finding success by providing an alternative to alcohol that’s made up of spas, lounges, studios and event spaces designed to create communities out of customers with a shared interest in wellness.

Celebrity-loved Remedy Place is one of those new wellness-focused spaces. The club’s services include things like infrared saunas, hyperbaric oxygen chambers, cryotherapy, chiropractor treatments, acupuncture, cupping, naturopathic medicine, and vitamin drips, among other remedies for what ails. The space’s lounge offers chic mocktail happy hours for consumers who want to be social, but healthy.

Needless to say these new third spaces aren’t catering to consumers going “Goblin Mode,” but what they’re tapping into is a new awareness that people have around their bodies and being healthy. Simultaneously, shoppers have been cooped up and there is a need now to be social. In response, retailers and brands are investing in consumers' wellbeing, tailoring in-store services, experiences and product offerings to support mental, emotional and physical health, for those consumers trying to find and strike a productive balance.

This article originally appeared in the PSFK iQ report, Reframing The Store As A Service. 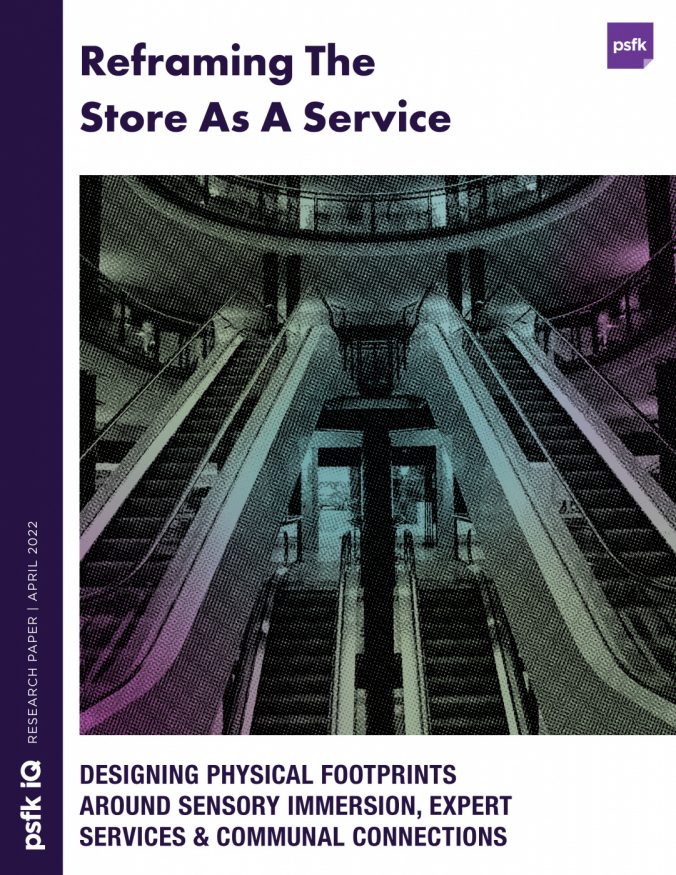 Buy Now
Reframing the Store-as-a-Service
688 articles
This article was contributed by the PSFK IQ team. IQ is a platform for insights and advice for creative professionals seeking to develop innovation in retail and customer experience.
Author of the article
PSFK Research