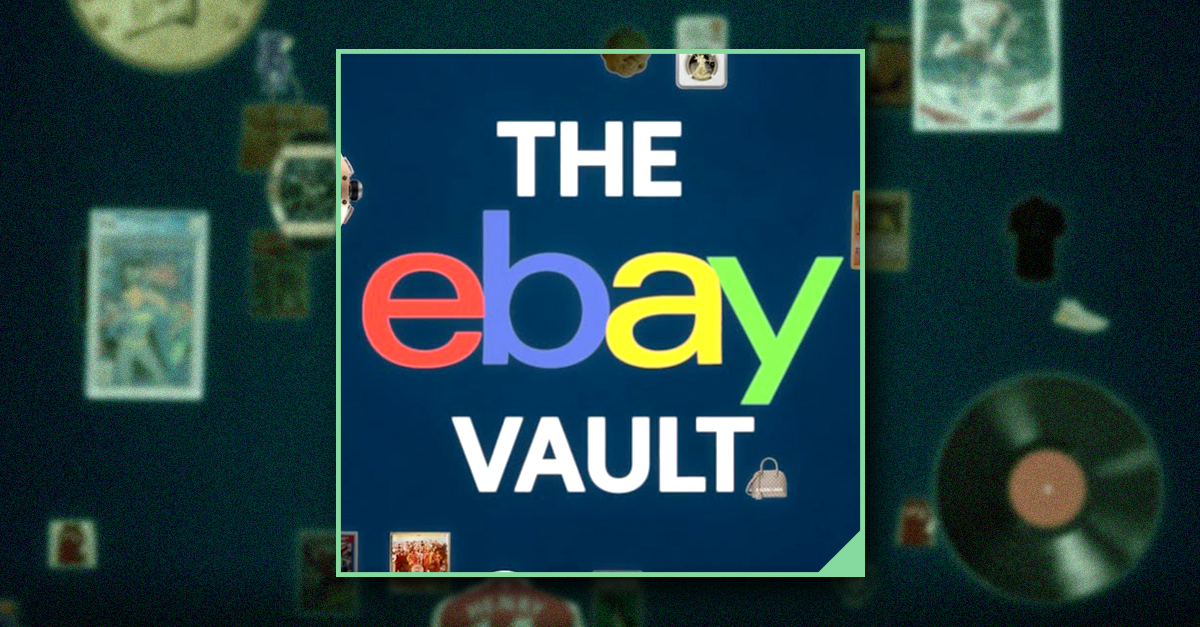 eBay Vault is the Future of Ownership and Collectible Investing

eBay Vault will be a secure storage facility and digital marketplace for valuable collectibles, where users can invest fractionally and transfer ownership from seller to buyer in a matter of seconds.

The popular online platform is pinning its future to an innovative reimagination of the eBay marketplace as a self-contained e-commerce ecosystem. In some ways, this is a fundamental shift in the reseller platform’s business model and trajectory, while in others it represents merely a widening of the aperture. For the past few years, eBay has slowly but surely been recalibrating its marketplace solutions toward buyers and sellers that look at collectibles not just as items they want specifically for nostalgic or personal reasons, but instead view these items an investment-grade asset class whose attractive returns are able to challenge traditional stocks and bonds.

The secondary market for trading cards, as well as other collectibles and luxury items, is skyrocketing. eBay is particularly well positioned to absorb a lot of the emergent growth in these asset categories, and the company is doubling down on its goal of becoming the biggest marketplace platform for trading investment-grade collectibles.

The so-called largest pole in the tent of eBay’s strategy for collectibles is the upcoming launch of eBay Vault, a 31,000 square foot physical storage facility and accompanying, self-contained digital marketplace. The Vault will initially start as a secure storage solution for high-value trading card and collectible inventory, with eventual plans to expand into luxury goods and other physical investment assets.

The highly secure facility will allow users to physically store their items in the Vault, providing peace of mind and convenience. eBay expects the Vault will hold up to $3 billion in assets, a number that would make the facility one of the largest stores of non-governmental assets in the entire world. The Vault doesn’t just provide peace of mind and world-class security for valuables, but also enables them to be instantly bought and sold with immediate ownership transfer and no need for re-authentication, re-packaging, or shipping. Items kept in the storage facility will be automatically featured, pending owner approval, on the Vault's digital marketplace platform.

The potential of this innovative, high-value asset marketplace is significant for both buyers and sellers. Within the eBay Vault, sellers will have the ability to sell partial or fractional ownership of their collectibles, enabling buyers to own a piece of collectible and even sell that fractional ownership to another buyer on eBay. The most likely path for this style of fractional ownership will be through object-tethered NFTs on the eBay digital marketplace. This unlocks a new way to engage with items, such as instantly buying and selling cards and sports memorabilia as a player lands a play in the final minutes of a tight game, as well as opening up the possibility for liveselling and other next-generation forms of commerce.

eBay is the only marketplace that can deliver this full suite of capabilities at scale, and the company has been quietly building out a holistic dashboard of ecosystem features to power its mission-critical approach to collectibles and high-value asset categories. 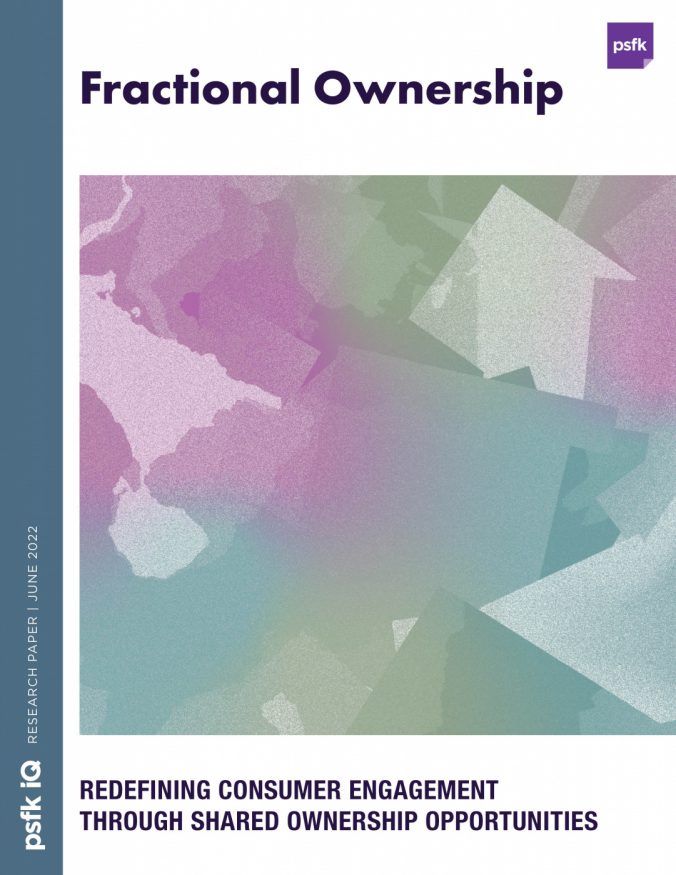 Buy Now
Fractional Ownership
737 articles
This article was contributed by the PSFK IQ team. IQ is a platform for insights and advice for creative professionals seeking to develop innovation in retail and customer experience.
Author of the article
PSFK Research