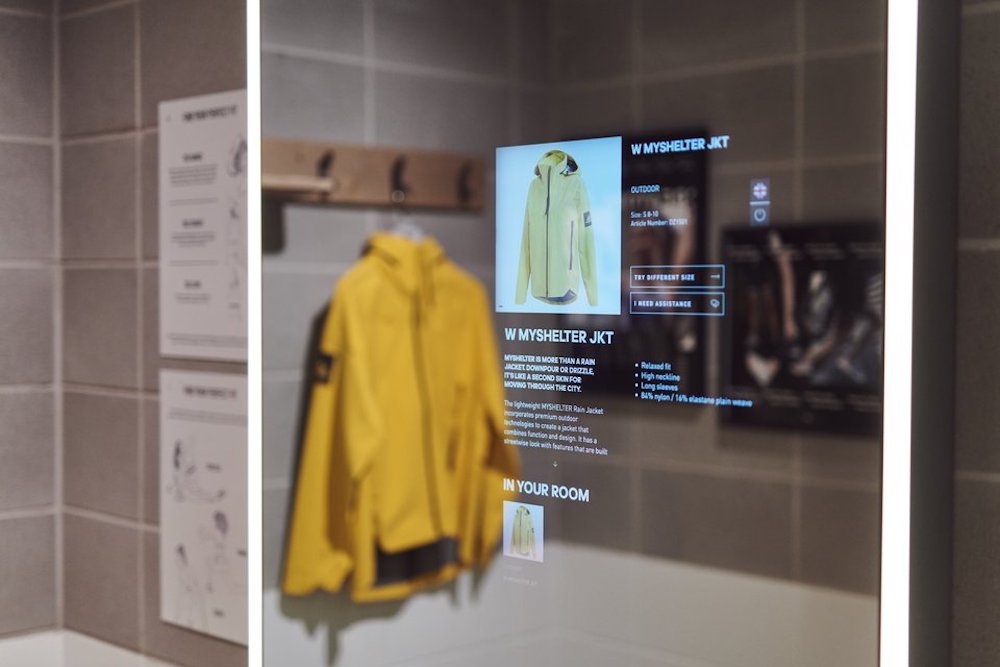 How brands, advertisers and retailers looking to leverage a rapidly evolving marketing channel to create competitive advantage and drive sales.

As advertising and shopping have shifted digital, it's only recently that the two disciplines begin to merge in very interesting ways. Last year, everyone's ecommerce retailer Amazon invested over $31 billion in its own advertising business, beginning a retail media trend that is only in its infancy.  When researching for their new Retail As Media report, PSFK analysts found that as they eye an opportunity for increased revenues, many more retailers have begun to establish their own media networks.

With access to a swath of proprietary, first-party data and the marketing world moving away from cookie-based targeting, it seems like the perfect moment for retailers to build their own media networks. Not only do they have more control over content, but they also glean far more insights about whether or not their advertising has been successful and are starting to get very creative about ways in which to reach their customers.

The Rise of Retail Media Networks

The global retail media landscape is predicted to quickly grow in the coming years. According to Forrester, retail media spend will grow to $50 billion globally in 2022 and eMarketer predicts US retail media spend alone will surpass $50 billion in 2023, representing 20% of total U.S. digital ad spend. Growth rates across the world are comparable. For example, the retail media market in Australia is expected to reach $1bn by 2025.

A major factor driving retail media networks are retailers’ customer data strategy, as they look to meet audiences with more effective messaging both online and in store.

In the absence of third-party data access within a cookie-less world, media has become a revenue source for retailers – and a great way for consumer goods companies to target advertisers. McKinsey recently reported that  80% of advertisers currently use at least one retail media network in addition to Amazon – and more than 75% of non-CPG advertisers plan to increase spending with retail media networks.

For their report on retail media, PSFK iQ researchers studied the strategies powering the emerging retail media and found that leaders  were exploring new big data funnels, leveraging store-based interactions, adopting the role of an ad agency and ultimately creating their own media networks.

Their research found that retailers are leveraging big data to understand and reward their customers at scale. They also noted how retailers are extending their services and categories to bring additional data streams into the media networks.

Ultimately, retailers are acting as ad agencies as brick-and-mortar stores are becoming media centers in their own right. Marriott, which operates over 30 brands internationally including iconic properties like The Ritz-Carlton, St. Regis, Bulgari Hotels, and many others; is taking advantage of its unique positioning and scale to debut the hospitality industry’s first global omnichannel media network.

Retail Media+ from the Home Depot is a full-service advertising and media network solution to help the brand’s third-party vendors drive sales and promote products that are mutually beneficial to Home Depot and its shoppers.

Retailers are also  informing consumer goods partners with targeted consumer insights. Using loyalty-focused insights to supercharge in-house media solutions and drive greater personalization at scale by selling smarter to its own repeat shoppers is just one way Target is creating mutually beneficial solutions for both its customers and business partners. 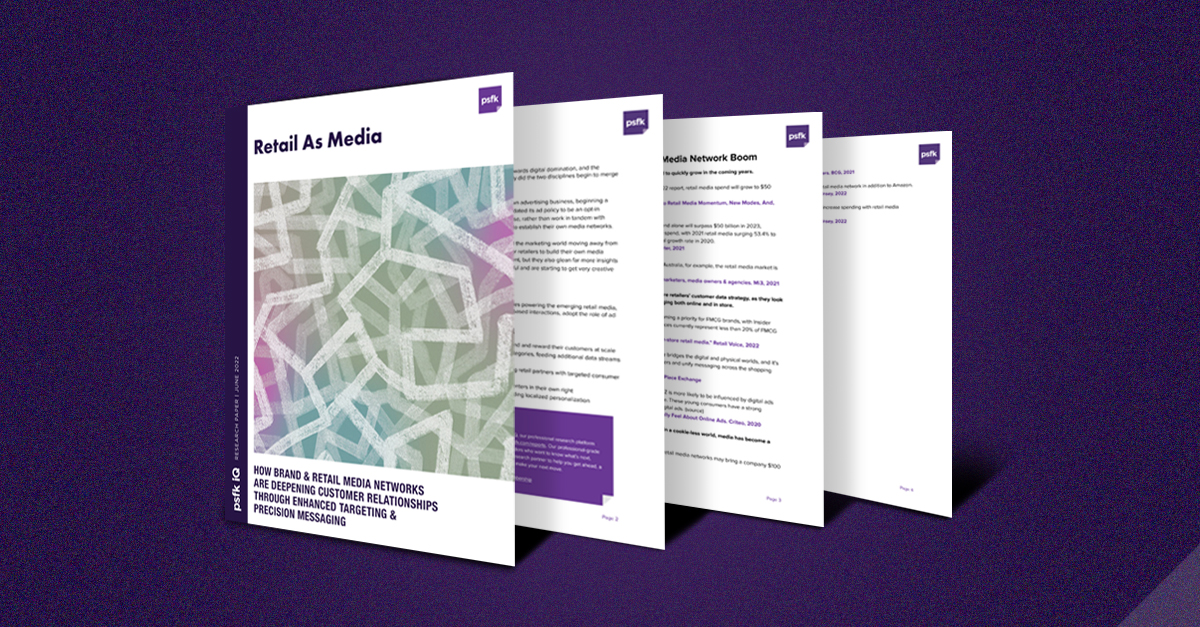 These are some of the findings from PSFK's Retail As Media report. Available to download today, this PSFK guide provides perspectives and implications for brands, advertisers and retailers looking to leverage this rapidly evolving marketing channel and create competitive advantage. The report also provides ideas around how to utilize these networks to deliver enhanced consumer experiences, influence spending habits.

6095 articles
This article was contributed by the PSFK IQ team. IQ is a platform for insights and advice for creative professionals seeking to develop innovation in retail and customer experience.
Author of the article
Piers Fawkes