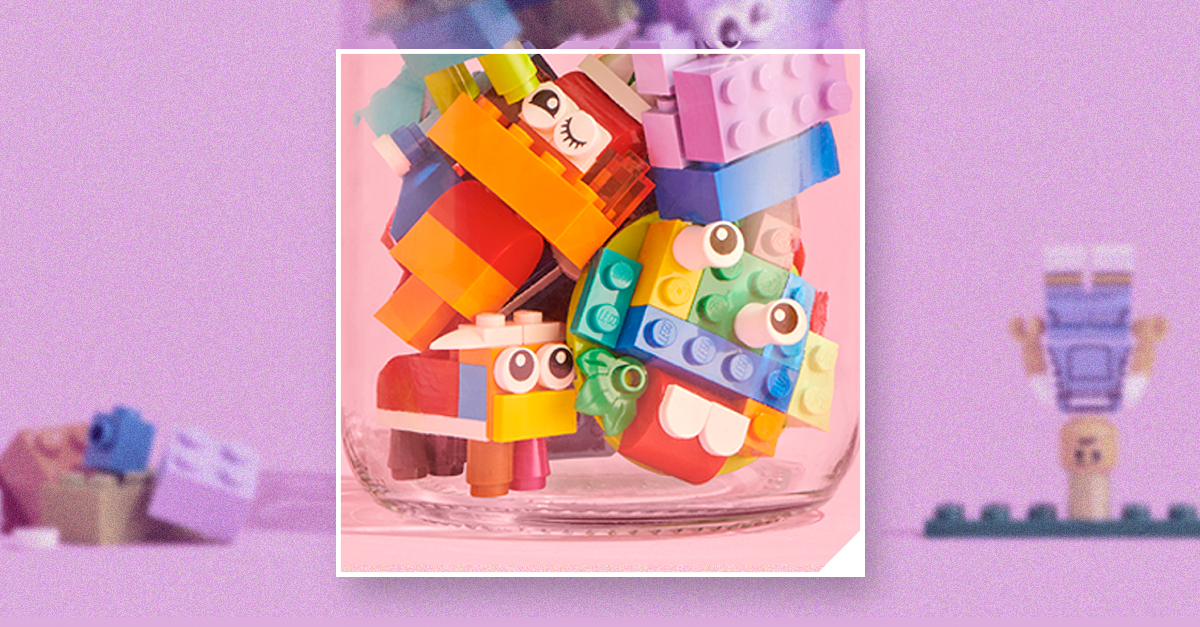 Danish company LEGO, the largest toy company in the world, is helping create new value-driven experiences for children through initiatives like its Build Big Feelings campaign.

An integrated system for creative play, LEGO’s iconic plastic toy bricks have been a staple of childhood play for 90 years. While its strong heritage may give LEGO a leg-up relative to other toys when it comes to engaging gen alpha, the company, whose motto is “Only the best is good enough,” still continues to innovate its offerings, especially those around using its toy bricks for creative, education-driven experiences. Creative education is not only vital in terms of Alphas’ early behavior, but also with home-schooling and remote education, its prevalence will likely only increase as we progress further in the digital era.

Young kids, including most if not all of generation alpha, have only around 6% of the vocabulary of adults. This makes it difficult for them to express their emotions and the way they are feeling clearly and coherently, which is an important part of development. Seeing a way to help, LEGO launched a new creative campaign and activity designed to help gen alpha simultaneously develop their vocabulary and share feelings with each other, and their families. Called Build Big Feelings, the activity starts with finding an empty jar and “building” the emotions the child is feeling with LEGO bricks. Once the emotion takes a physical form, LEGO encourages parents to help those feelings be healthily expressed, recognized and validated. After the conversation, the creation comes to the jar that’s placed in a visible place in the home – reminding both kids and parents to express emotions regularly.

The meditative and introspective activity can use any LEGO bricks on hand and doesn’t require purchasing a specific set. All that’s needed are prompts for the child like, “I’m making this because I feel_ as today____ happened to me.” Then they “build” the way they feel using LEGO blocks. Throughout the activity, parents and kids should openly communicate throughout the process about what emotions they are exploring and the root causes behind them. The aim is not to ‘get rid’ of negative emotions, but to help children express them in healthy ways.

Through the ‘build big feelings’ exercise, the hope is that kids can develop social skills and explore different physical and emotional characteristics. It’s all about guiding parents to help their children express their emotions in a positive fashion.

This article originally appeared in the PSFK iQ Report, Connecting with Gen Alpha. 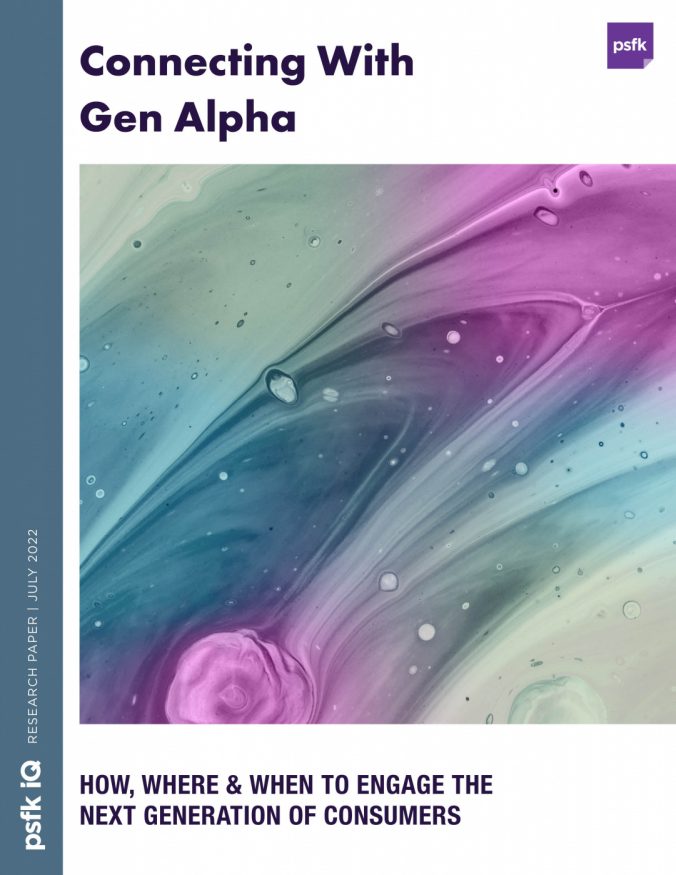 Buy Now
Connecting With Gen Alpha
6768 articles
This article was contributed by the PSFK IQ team. IQ is a platform for insights and advice for creative professionals seeking to develop innovation in retail and customer experience.
Author of the article
PSFK