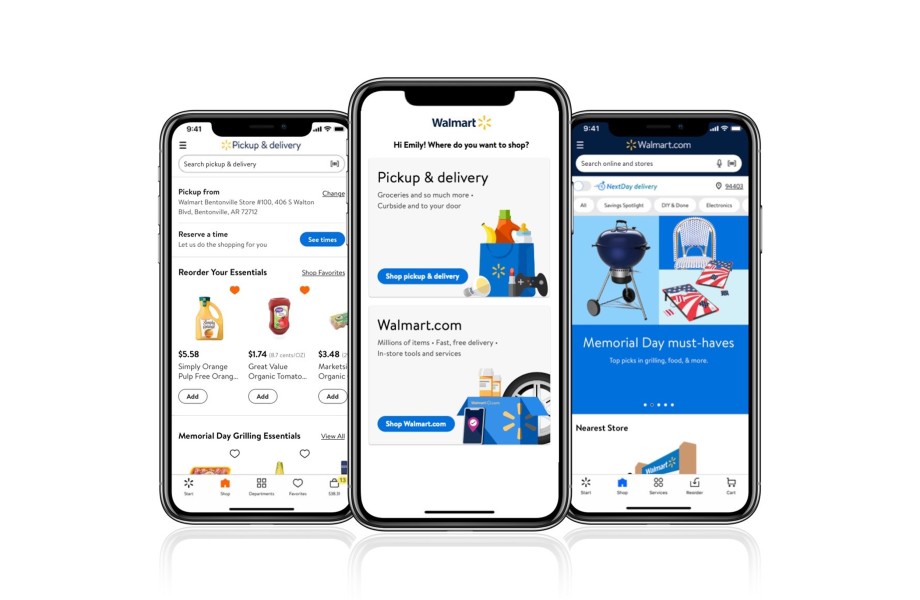 Trend: Doing It All With Super Apps

In the battle for shoppers' time, attention, and money, the single-use platform is becoming passé, as commercial and retail actors in the online space realize and act upon the necessity of simply providing more.

In the Western world Apple and Google sit, deceptively active, as the gatekeepers of the internet. Their singular purpose: allowing access. Hemispheres away, all-purpose super apps like WeChat and others provide uniquely native experiences powered by a critical mass of services.

Why America's tech titans are obsessed with super apps
The WSJ covers how the idea of the “newly current, but hardly new” super app is on the rise. Hugely popular in Asia but not in the West, super apps are platforms whose solutions and features encompass everything from ride hailing and e-commerce to mobile payments and government services. WSJ

Walmart builds out Walmart+ with new features
The retailer is expanding its suite of in-app and loyalty program features by rolling up its InHome grocery delivery service into Walmart+, joining the two services into a single comprehensive platform accessible to millions of customers. Press Release

Pinterest wants to be an all-in-one social and ecommerce platform
Pinterest's ambitions expand beyond just social media, and now the app has added four new e-commerce features as it continues to build out a suite of in-app functionalities for its highly engaged user-base, giving them everything they need in one native platform. Chain Store Age

Amazon adds to Prime offering with new stake in Grubhub parent
Amazon is giving its Prime members more exclusive services through a commercial agreement with Just Eat Takeaway.com, the parent company of Grubhub plus other food delivery operations as the online giant creates a self-contained ecosystem embracing more aspects of its shoppers' lives, from dining to entertainment and beyond. Press Release

6258 articles
This article was contributed by the PSFK IQ team. IQ is a platform for insights and advice for creative professionals seeking to develop innovation in retail and customer experience.
Author of the article
PSFK