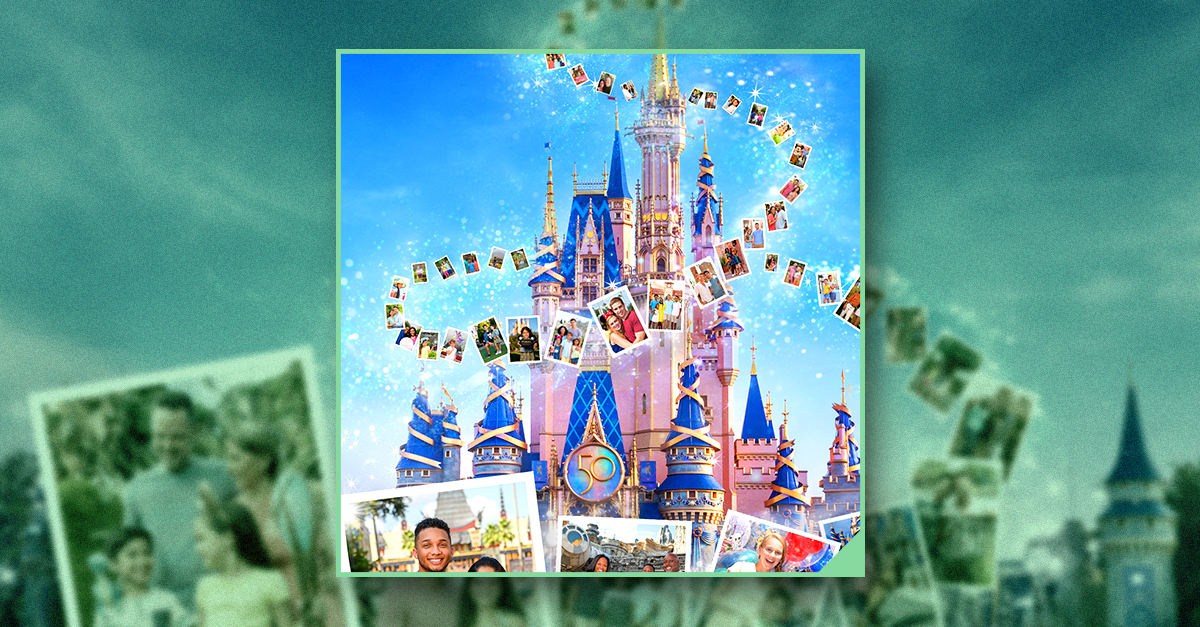 It’s a scene every child, no matter their generation, is certain to be familiar with: the iconic Disney title-card intro, panning down from a starry dusk sky to the spiral towers of Cinderella’s Castle as fireworks erupt over the horizon.  A sparkling arc of pixie dust rainbows over the scene and then, the famous “Walt Disney” logo appears. It is the epitome of movie magic, and now Disney is letting visitors to its Magic Kingdom Park add their selfies and family photos as “stars” to an augmented reality mural with the Cinderella Castle as its centerpiece.

Directly evoking the magic of the title card, the new AR activation creates magical moments for park visitors and offers a fun, immersive way for kids to treasure their park memories, while also engaging digitally native generations across a channel familiar to them. It works by pairing Snap Inc.’s augmented reality lens technology with Disney PhotoPass® Service, the best way for families and young kids to enjoy the magic of Disney.

This experience is available for purchase within the My Disney Experience app, and allows park visitors to choose a spot of their choice on the Cinderella Castle to digitally pin their photo. Disney says over time, it will release additional sections of the castle for visitors to pin their memories. Photos are viewable by all park guests and will remain as part of the digital mural for at least the next three years, meaning when families return they can relive and even add to the magic of their earlier trip. An exclusive video of visitor’s specific photo flying from the castle can be downloaded and shared, and buyers who purchase the 50th anniversary package will also be able to download high-res versions of their picture without watermarks.

This article originally appeared in the PSFK iQ Report, Connecting with Gen Alpha.