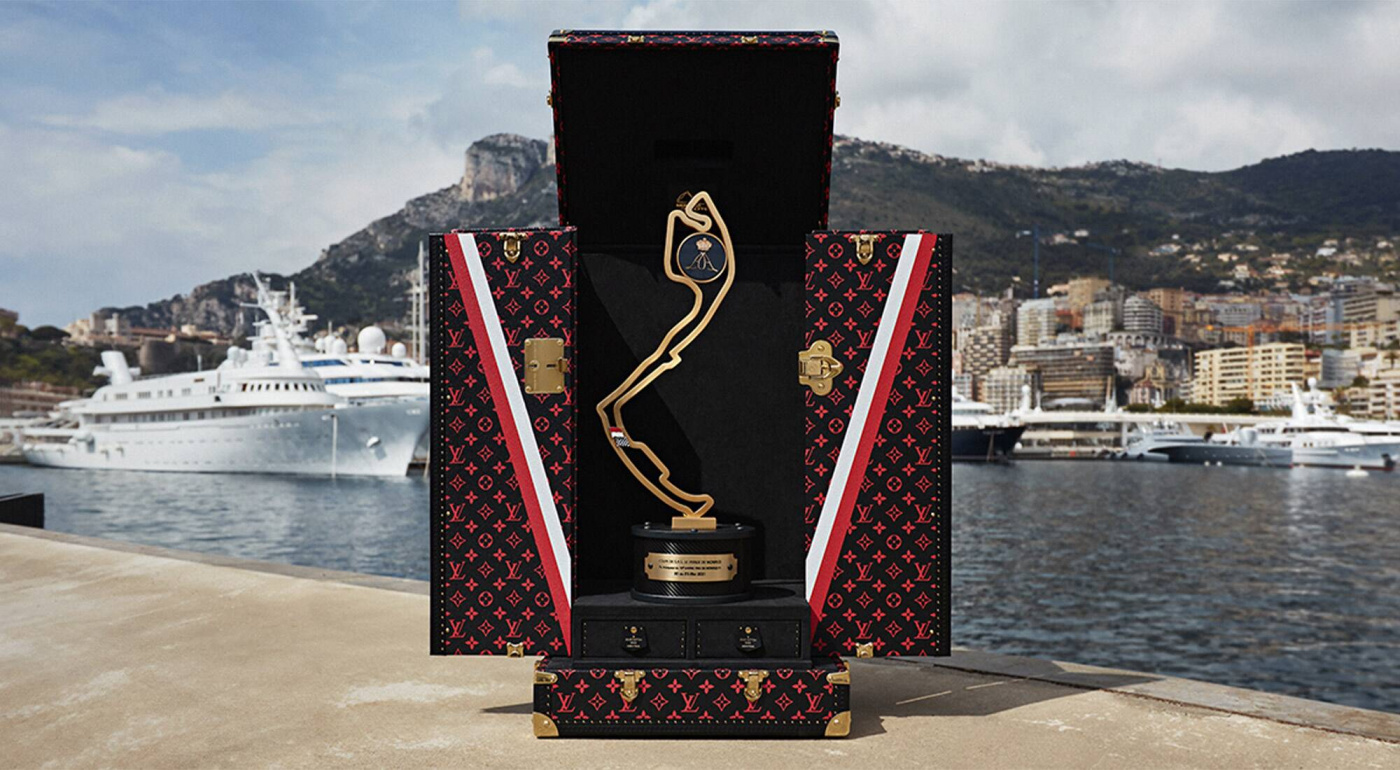 As athletes continue to turn themselves into lifestyle brands, fashion brands in turn are increasingly taking their own cues from sport. Fashion is a great way for brands to reach a bigger audience and make themselves relevant to people’s lifestyles.

The same can be said about sports, and it's difficult to think of two things tied tighter to, or more representative of, consumers’ sense of identity than their fashion style and their favorite sports team.

F1 is in fashion, and the fashion world wants in
The growing two-way obsession between the fashion world and Formula One, both blisteringly popular among the 16 – 35 demographic, is covered by The Face. Ferrari just debuted for the first time at Milan Fashion Week, driver Lewis Hamilton is this season's face of Valentino, Louis Vuitton sponsors the trophy travel case, and runway shows are increasingly borrowing from the sport’s exclusive, luxurious appeal. The Face

Black-owned brand Eastside Golf teams up with the NBA
Golf x streetwear apparel brand Eastside Golf has a social mission to make golf more accessible to minority populations by subverting the sport's older, more staid fashions with fresh and original designs. The brand recently partnered with the NBA to launch a capsule called “Playing Golf After This,” which it hopes to use to reach a wider audience. CAA represents the brand and is helping them source further partnerships. Eastside Golf

Burberry plays into Japanese skate culture
British fashion label Burberry is promoting its collaboration with the Amsterdam-based Pop Trading Company clothing retailer with a video celebrating Japanese skateboarding culture and the after hours scene. The campaign promo spot is fast-paced, gritty, and follows a group of youths skating around at night. It was directed by Colin Read, who has worked in the past with Converse, Radiohead, and Weezer. Pop Trading Company

6286 articles
This article was contributed by the PSFK IQ team. IQ is a platform for insights and advice for creative professionals seeking to develop innovation in retail and customer experience.
Author of the article
PSFK