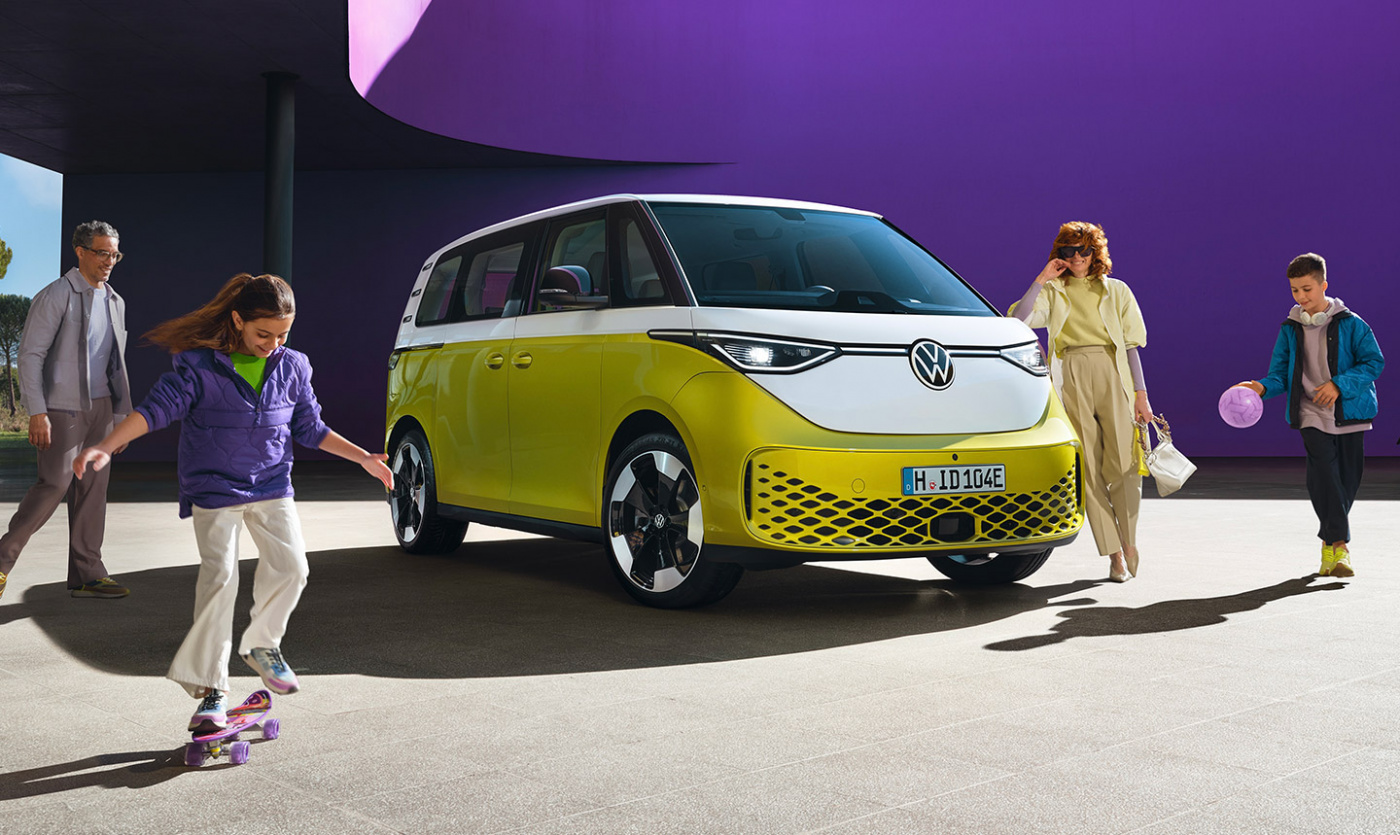 With all the buzz around DTC and social commerce, legacy brand owners must be left wondering if there's a future for their business. But some classics are learning to evolve their offerings to better cater to the unique sensibilities of new consumer audiences.

In driving repeatable success within competitive contemporary landscapes, brands are winning the loyalty of shoppers who are only just beginning to flex their spending power.

Rest stops get futuristic update with smoothie-making robots
Jamba is rethinking their retail experience by putting automated smoothie machines powered by robot-tech company Blendid in some of Love’s more than 590 rest stop areas in a partnership that brings Jamba to Love’s locations for the first time. QSR Mag

VW brings back its iconic bus, with a few new tricks
More than half a century after the “Summer of Love,” Volkswagen is resurrecting its iconic Type 2 Microbus as the soon-to-launch ID. Buzz. “ID.” stands for “intelligent design,” and “Buzz” means that it’s electric. The modern take has several things in common with its predecessor, but with its form, function, and engineering updated for the 21st century consumer. VW

Borrowing from nostalgia, DTC cereal is changing the breakfast game
DTC cereal brands like Magic Spoon are designed to invoke nostalgia for sugary childhood favorites, but contain less sugar, lower net carbs, and an added punch of protein, with nutritional profiles that fit into keto diets and grain- and gluten-free lifestyles. Magic Spoon