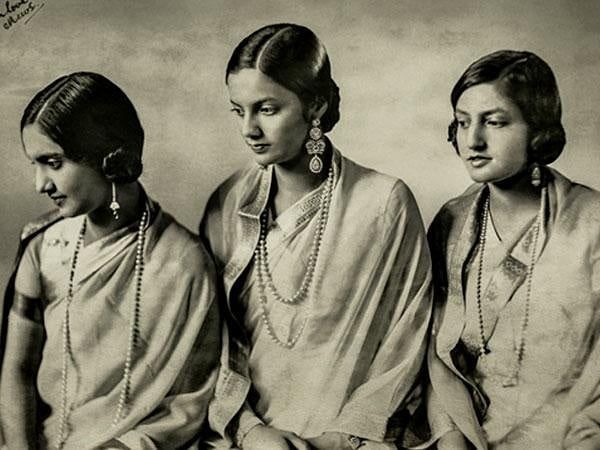 Hindsight is always 20/20, and while the view can often be sharpened by regret, a strong sense of purpose or mission can help open the aperture.

In shining a new light on established and taken-for-granted histories, communities and individuals can reveal a greater depth of nuance and even rewrite or correct the past, leading to a fuller future.

Diaspora communities leverage Instagram for “information activism”
In an effort to build community and shape historical memory, dozens of Instagram accounts have risen to prominence by focusing explicitly on the histories of non-Western countries and marginalized communities within them. The accounts, which draw from crowdsourced materials and historical first-person and familial perspectives, represent a shift in democratizing who writes and records history outside of the standard national archives. Rest of World

Navajo school trip spurs retelling of “wild west” history
Three decades ago, a group of Navajo teens wrote a damning letter to the Fort Sumner Historical Site calling out its focus on “Western heroes” and papering over the subjugation of indigenous peoples through the “Long Walk” forced march. Now, their handwritten letter is preserved under glass in the new Bosque Redondo: A Place of Suffering … A Place of Survival permanent exhibition that reframes the site's history around the indigenous experience. Hyper Allergic

Gen Z cringe as they review their former online selves
Wired covers how Gen Z, as the first generation to grow up using social media religiously since a young age, is now reviewing and retelling their old online personas – all as a part of the latest TikTok trend, of course. Users are posting old snapchats and videos from years past; unpacking, as well as laughing at, the social pressures they felt to create a structured narrative around their experiences, when in the end it was all “cringe.” Wired