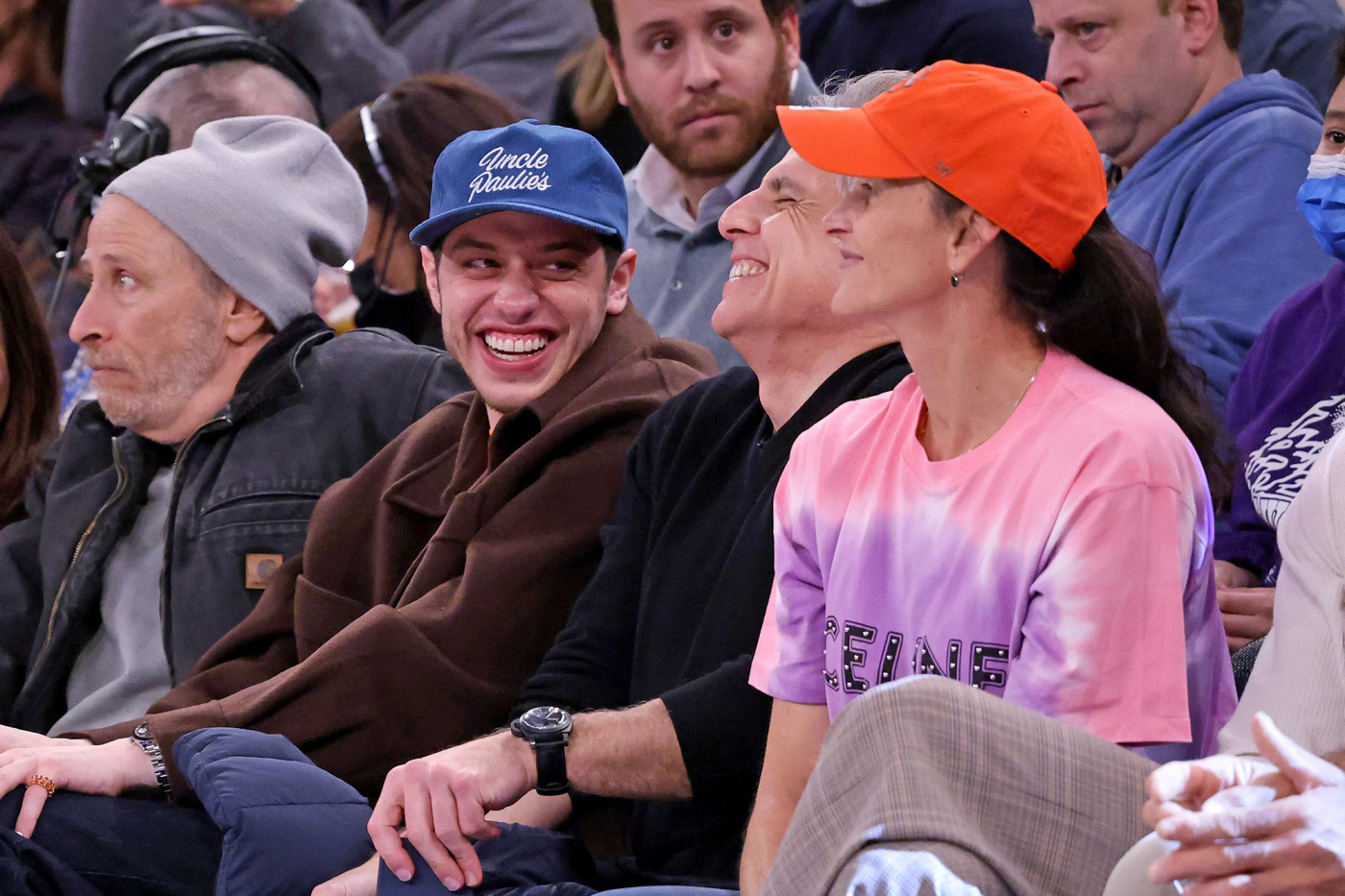 How do you use personal style to stand out in a TikTok’d world where everything is connected and global, where all the it-girls rock the same fashions and the it-boys do too? The answer is: you go hyperlocal.

Consumers are repping their “local” – be it a deli, restaurant, bar, or other business – often paired with higher end jewelry, shoes, and accessories as the fashion statement du jour. It’s a post-ironic, not-just-a-bagel-but-a-lifestyle embrace of the Benjaminian aura (an object's presence in time and space, its unique existence at the place where it happens to be), and it’s helping consumers ground themselves in the whirling interconnectedness of today. The silent clout and insiders-only aspect of neighborhood merch offers personal and meaningful connection for consumers, on par with representing a favorite athlete or team’s jersey or a band t-shirt; as well as gives brands an appealing and often profitable way to engage their current fans while marketing themselves to new ones.

When it comes to branded apparel… IYKYK
Glossy notes how branded apparel by companies far beyond the fashion space has caught on, as consumers chase down products by local companies that are both nostalgic and known primarily by locals, giving them the real “cool factor.” Glossy