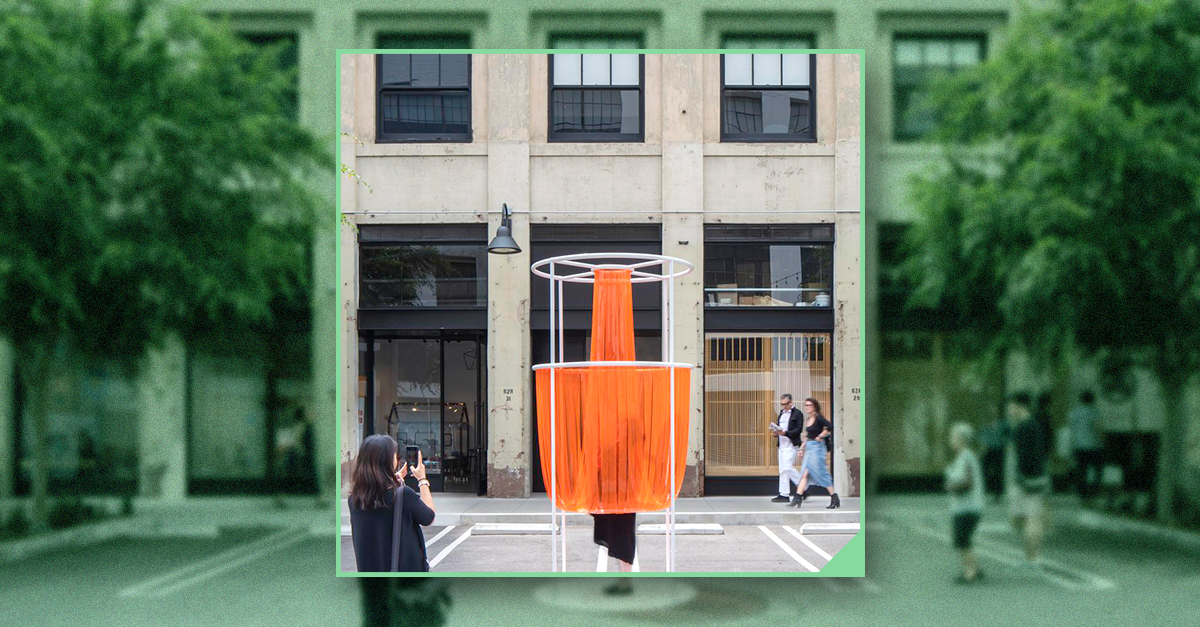 New solutions are helping “cloak” the growing number of connected devices within households and outside of them, protecting residents from data theft.

The rapid growth of the digital economy has accelerated the free flow of sensitive data across the internet and a growing number of connected devices, often outpacing measures in place to protect that information and educate users around the use of their data by advertisers, governments, brands, institutions, and even criminals.

Only a relatively small portion of the public say they understand what is being done with the information collected about them and their identities, and even fewer feel confident in their ability to competently protect their digital privacy; while at the same time, more and more consumers are leaving traces of their activities, preferences, and personal information online.

Hackers regularly intercept household networks to exploit vulnerabilities that often exist between modern technology and older technologies such as printers, thermos­tats, and first-generation smart speakers. As individuals continue to trade personally identifiable information such as location metadata, online history, and biometric information for convenience and simplicity across the growing online ecosystem, a new generation of companies and brands are providing users with safeguards, transparency, education, and protocols that address these privacy concerns, while also offering proactive solutions for digital security.

Privacy issues abound, and will doubtless only compound in the future regardless of what steps are taken today. Amazon-owned MGM Studios is creating a new, literal caught-on-camera show featuring clips from the also-Amazon-owned Ring doorbell cameras. Hosted by Wanda Sykes, the show is called Ring Nation and set to debut this fall with its cheery frame on a product that has been criticized as a tool for surveillance.

Stil, there is hope; and importantly, consumers and residents do have options. A judge recently ruled that schools aren’t allowed to scan the bedrooms of students when using virtual proctoring apps for at-home educational purposes, and no-phone rules and situations are becoming more popular in both social and at-home settings. What’s more, a new generation of Faraday cage-like devices are offering increased privacy and cloaking in more settings and with more utility than ever before.

As the ever-evolving, technically sophisticated and digital-first ecosystem begins to transmute the more mainstream elements of daily life, new tools and solutions are being made available to put control and customization back in the hands of the consumer.

6768 articles
This article was contributed by the PSFK IQ team. IQ is a platform for insights and advice for creative professionals seeking to develop innovation in retail and customer experience.
Author of the article
PSFK