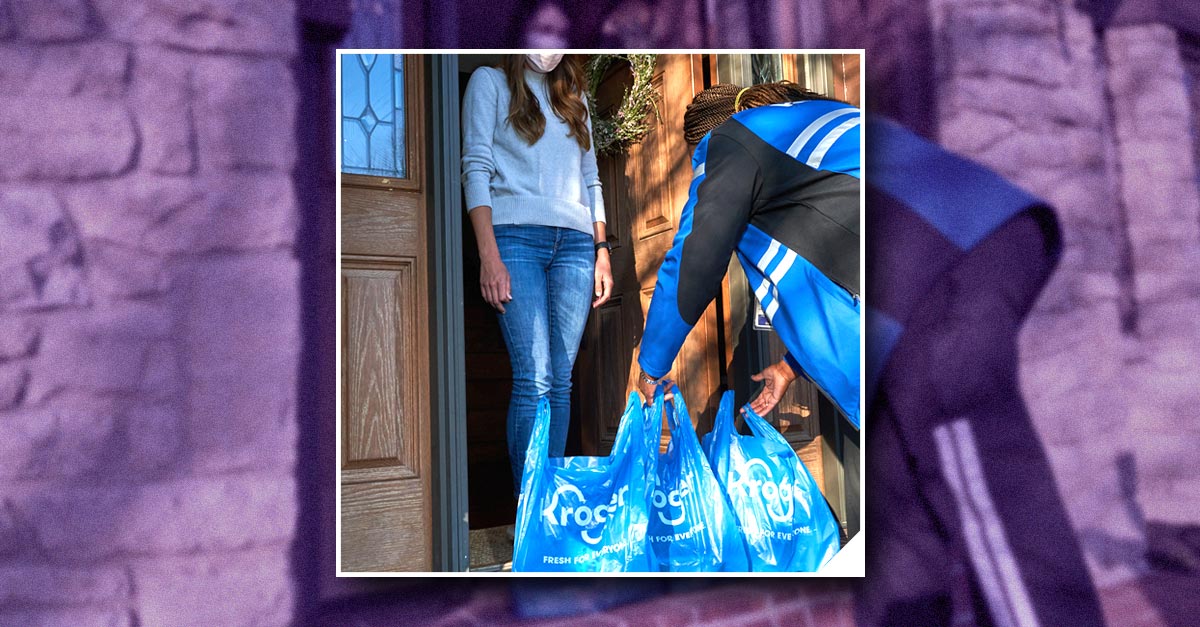 In an omnichannel shopping landscape, finding ways to get closer to consumers is a competitive advantage. Physical stores are evolving beyond solely serving as places for people to shop into hubs for facilitating online orders. By fulfilling available inventory and shrinking the physical distance to shoppers’ homes, grocery stores and services are now able to market even shorter delivery times, with some promoting turnaround in as little as 15-minutes door-to-door.

It’s becoming apparent that highly-subsidized quick commerce platforms like GoPuff, Gorillas, Joker, and more, which came crashing into major U.S. marketplaces over the past three years, are now having to face the realities of their outsized, investor-fueled expectations.As many of them cease operations and shut down entirely, there are signs of a silver lining as new ideas are emerging for established retailers to win greater market share by creating their own delivery services, first-party fulfillment hubs, and high-performing warehouses.

One of the retail giants, Kroger, expanded its express delivery service network by opening a new fulfillment center in Birmingham. The new center operates in tandem with a distribution center in Atlanta. This model allows Kroger to fulfill orders more effectively. The grocery retailer explains that a shopping trip to a store might take a family more than an hour, while pickers can complete the order in about 15-minutes and then deliver it straight to customers’ doors. The delivery fee is $6.95, however, customers can acquire a yearly subscription service that also comes with other benefits.

Kroger operates over 2,700 stores across 35 states, making it the biggest traditional grocery chain in the United States, as well as one of the world’s biggest retailers by footprint. But the company was comparatively late to embrace the potential of the web, and is now under pressure from Walmart’s further investments into the grocery category and Amazon’s entry, particularly as both of the retail behemoths offer a robust online grocery shopping and delivery experience. In response to the changing grocery landscape, Kroger is now hoping to compete and win market share among the growing online grocery shopping consumer set.

This article originally appeared in the PSFK iQ report, The Grocery Store Playbook.