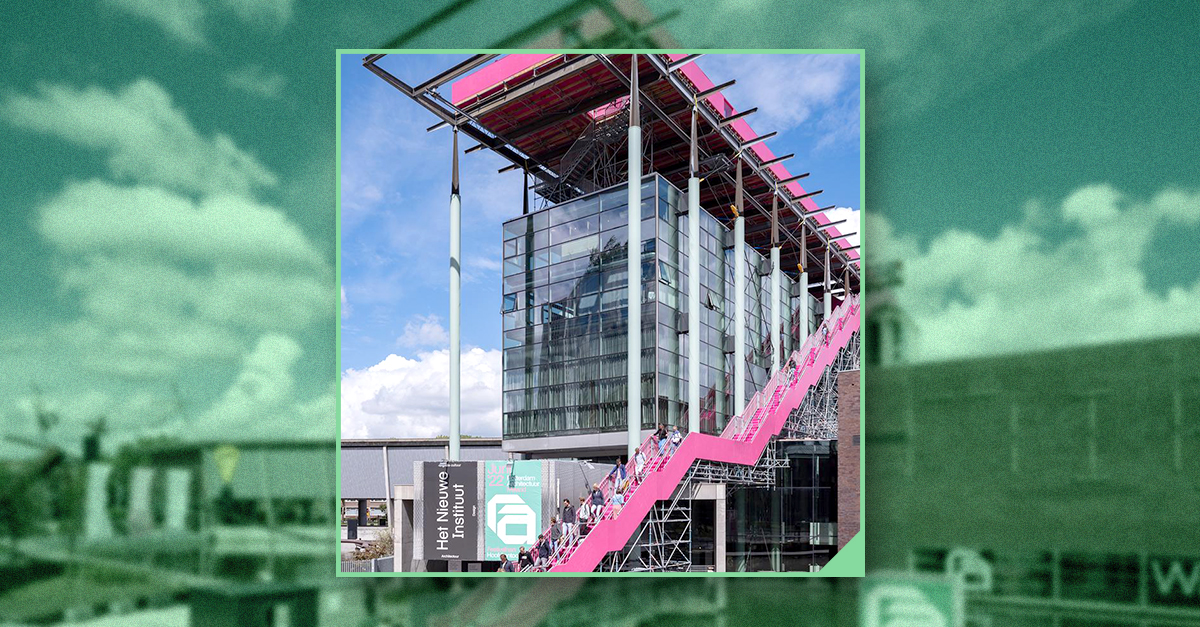 The Podium, a parasitic event structure, adds a second layer to the city over its pre-existing fabric by making the urban experience more connected, livable, and exciting for residents.

One of the major macro-drivers for consumer change is their living environment. The city in particular is being replanned and reworked to create new zones of interaction and engagement. Parasitic architecture and living is a trend PSFK researchers have been tracking around the intentionally designed optimization of existing spaces. In the future, urban residents will live, work and play in the nooks and crannies of their cities. People will look at current housing and public infra­structure and find ways to create new homes and public facilities in spaces not originally intended for them. Beyond housing, people will also identify other dead spaces in the urban infrastructure that can be brought to life. They might  build offices that hang from under bridges, or build mixed-use structures in unused street-parking spaces.

Dutch architecture and urban design firm MVRDV has never shied away from pushing the boundaries of what can be possible. The company is interested in keeping the existing characteristics of a city while simultaneously adding to it. Contrasting the future with the past is more interesting—versus building something new.

The firm’s latest installation, the Podium, is a striking neon-pink parasitic structure designed as a temporary events space and viewing post on top of the Rotterdam cultural center, the Het Nieuwe Instituut (HNI), in the Netherlands. MVRDV has a history of developing the “rooftop landscape” with innovative, often parasitic, structures. In 2006 the studio created a blue rooftop extension Didden Village, followed by the Stairs to Kriterion in 2016.

An exhibition of MVRDV’s work, MVRDVHNI: The Living Archive of a Studio, is currently being shown on the top floor of the HNI, making the installation a particularly poignant exercise. Due to work being conducted on the public space outside the museum, the main entrance of Het Nieuwe Instituut is currently less visible and accessible, so the MVRDV design team came up with the idea to create an alternative access route via a large outdoor staircase.

The commission to design a temporary installation arose from a desire to draw further attention to MVRDV's exhibition currently on show. There is work being done on the public space outside the museum for the duration of the exhibition, partially shielding the main entrance from public view and access, so the MVRDV design team came up with the idea to create an alternative route via a large outdoor staircase. In order to produce The Podium as sustainably as possible, scaffolding material and recyclable floor finishes were chosen as materials

Because of the panoramic view from the roof of the Het Nieuwe Instituut, the Podium displays the qualities of Rotterdam as an architectural city. Over the summer, various cultural partners hosted their own events at The Podium, including Motel Mozaïque, the NN North Sea Jazz Festival, Roffa Mon Amour, and the Rotterdam Philharmonic Orchestra.

6268 articles
This article was contributed by the PSFK IQ team. IQ is a platform for insights and advice for creative professionals seeking to develop innovation in retail and customer experience.
Author of the article
PSFK