The agenda of our PSFK 2017 conference revolves around the theme of Innovation With Purpose. On our stage, we will present a range of brilliant speakers across industries and topics and they will explain the importance of purpose in our work and the personal, communal and global impact that such an approach could have. Presenters include film-maker Morgan Spurlock, chef Nicholas Morgenstern, and speakers from Facebook, Google, Peloton, Alfred and Dame Products.

Beyond the array of pioneering speakers, our audiences find the conversation around the ideas as rewarding as the content. Our attendees are a mix of creative professionals working across the customer experience spectrum – from retail, advertising and design.

We create time and space during the conference to ensure that our guests can build off the insights they gain and internalize into their personal work. This year, attendees will also be able to sign up for additional work sessions on research in the field and NYC retail inspiration. 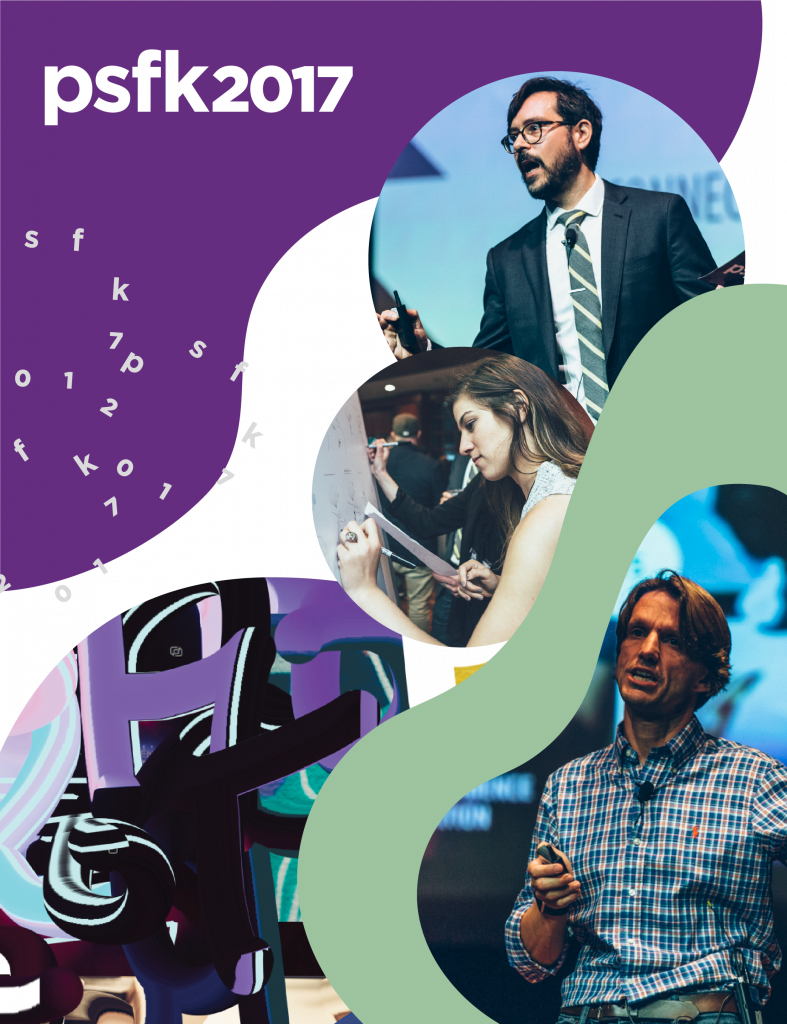 Listed on Adweek’s  “7 Emerging Conferences Every Advertising Professional Should Know About”, the PSFK 2017 conference is one of the most anticipated events of 2017.

Our conferences offer a diverse program of speakers with backgrounds in art, technology, design, marketing, and media, creating an environment where disparate ideas can come together in new ways to fuel work that changes the world for the better. We set an agenda that allows participants to meet and discuss with one another, together sharing and building upon the ideas brought forth from the stage.

Ranked #1 of the Most Innovative Conferences of 2016, Inc. Magazine

“With its collaborative atmosphere and illustrious list of keynote speakers, it’s no surprise that the PSFK conference series is one of the hottest events out there.”
Michael Schein, Inc. Magazine

The programming for PSFK 2017 is built on the comprehensive research created by the PSFK.com and PSFK Labs teams to identify today’s surfacing trends shaping tomorrow’s creative business. By putting a retail, advertising and design lens on the shifts happening in the marketplace, the PSFK Team and our keynote speakers will elucidate themes such as:

So… will it be useful for you to attend? What should you tell your boss (if you still have one)? Well, we have speakers talking about sex toys, marijuana, bio-robotics, human trafficking, social impact, sustainability, race drones, augmented reality, and vanilla ice-cream! Is that enough to convince them!? :)

Check the bios below for more: 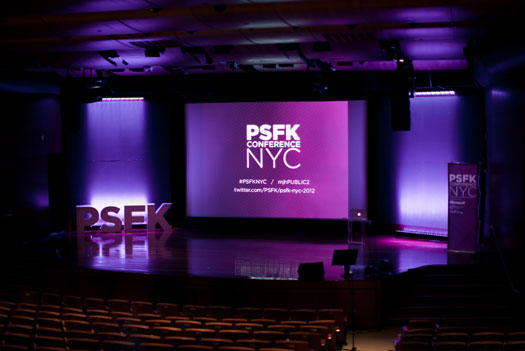