A Guide to Augmenting The At-Home Entertainment Experience for Marketers

A PSFK report on creating moments of hyper-engagement across media and marketing with immersive and shareable livestreamed and virtual world content.

Driven by a need for contactless solutions, virtual innovations have enhanced how consumers interact not only with each other, but also their favorite brands, artists, and more. While both content consumption and screen time are on the rise, consumers’ expectation for digital experiences has grown as well, pushing media creators to move beyond traditional formats to deliver content that is at once entertaining, educational, and interactive across today’s leading social and digital platforms. Creating moments of hyper-engagement across media and marketing, this virtual shift, coupled with consumers’ desire for live-streamed events to rival traditional IRL experiences, has given rise to immersive and shareable content and programming.

To enhance those live experiences and events, the digital worlds they take place offer an added layer of immersion, while providing consumers with support, access to information and limited offers or content, and the community element of shared experiences. In this report, the PSFK Labs team explores the greater possibilities of live content within the media sector, the ways virtual spaces and metaverses are providing consumers with the social experiences they’re craving, and how creators and businesses can engage consumers through this new lens.

The NFL is tapping into the power of popular social media platform, TikTok, to provide their year’s Super Bowl audience with engaging pregame digital content. While social gatherings and in-person tailgates are not currently a viable option, the football organization has curated a live virtual party for fans to tune in to, headlined by Miley Cyrus, and featuring famous TikTok creators, additional musical guests, celebratory content like game-day cooking inspiration segments.

While consumers have been largely unable to gather with friends to watch this year’s football games, stuck in their individual homes, and most importantly widely unable to attend in person, sports media giant ESPN expanded its broadcasting offerings to include streaming service ESPN+ and five Disney networks: ESPN, ABC, ESPN2, Freeform and ESPN Deportes. The “MegaCast” included a variety of live programming from a “watch party” hosted on Freeform that exclusively aired a halftime performance by DJ Khaled, as well as more traditional casts hosted by ESPN and ABC.

While they were already creating innovative approaches to TV distribution and consumption, YouTube TV is continuing to push the envelope by offering users a seamless way to watch NFL games and track their fantasy teams at the same time. Users simply have to tap the “fantasy” component within YouTube TV, and their team’s data is pulled in, and based on their weekly matchup they can see player names and scores while still watching the game. For and even easier viewing and assessing experience, players on each user’s fantasy team that are presently playing in the game being watched will automatically be shown at the top of the player list. 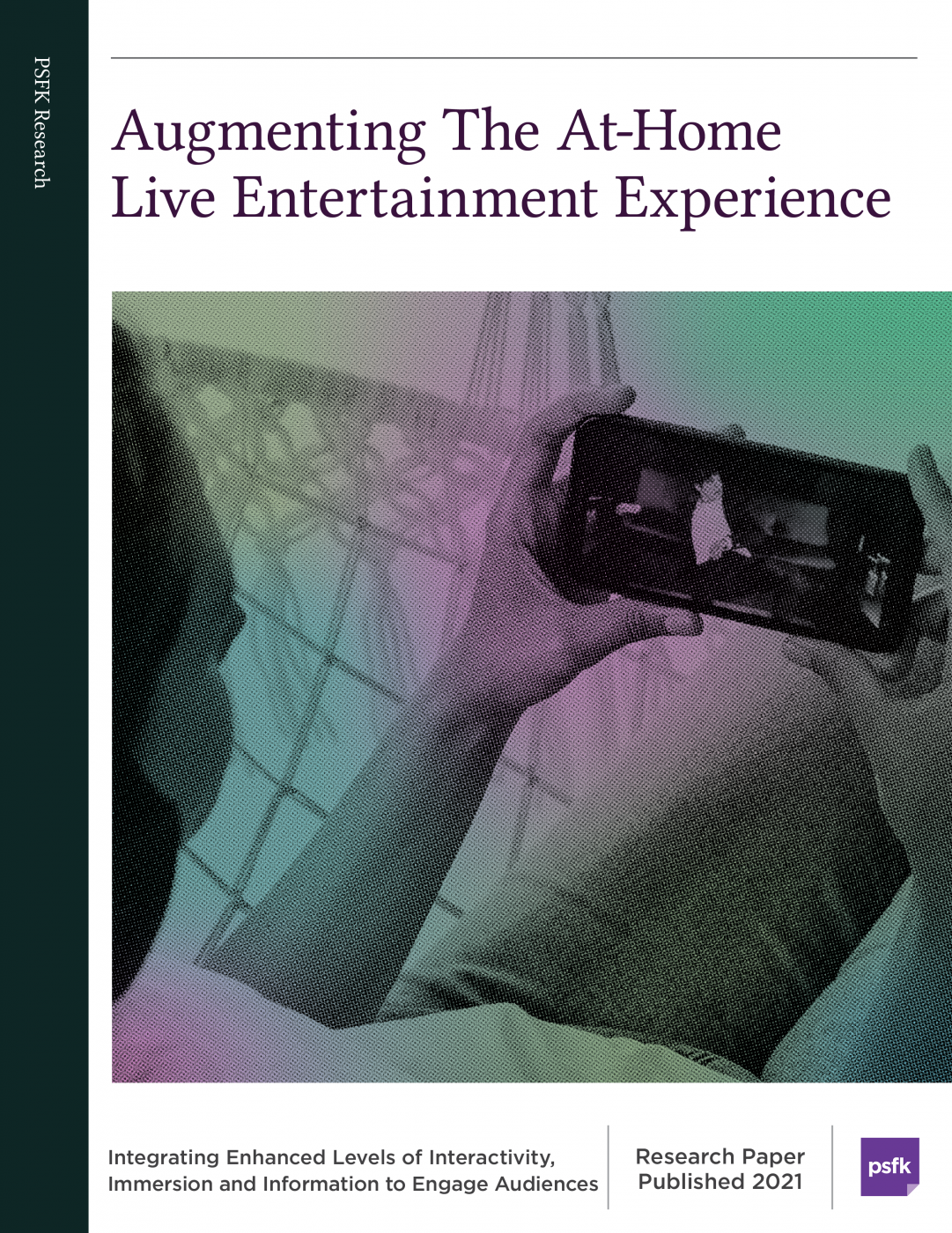