Strategies To Engage A Diverse Consumer

This PSFK guide is a DEI initiatives report to help businesses to take actionable steps to create a diverse, equitable & inclusive retail and brand experiences.

In response to a nationwide movement that saw consumers joining together and corporate America pledging millions in support of racial justice, brands and retailers are now being held accountable for their diversity, equality and inclusion initiatives. Beyond a social post or one-off campaign, consumers’ expectation for DEI initiatives runs deeper, spanning the entire retail experience—from a company’s internal practices, to its store environment, the products it stocks, the vendors it carries, and how it’s supporting its communities.

Within this DEI initiatives report, the PSFK iQ research team has identified how retailers, businesses and creatives are authentically engaging their communities, and committing themselves to representing, uplifting and activating around BIPOC consumers year-round.

What You’ll Learn In This Report

Watch a Presentation of the Research + Expert Interviews

Who Prepared This Report?

This DEI initiatives report was developed by the same PSFK research department that since 2004 has provided trends-led innovation consulting advice to Apple, BMW, Facebook/Meta, Google, Microsoft, Samsung and Volkswagen.

Streaming giant Netflix recently announced they would be creating a $100 million fund focused on outreach to communities that are underrepresented in the industry and want to pursue a career in the entertainment field. Through what they’ve deemed the “Netflix Fund for Creative Equity,” the company will be funding internal initiatives geared towards empowering talent and job placement, as well as supporting outside organizations with relevant specializations. Through the new initiative, Netflix is aiming to amplify previously ignored voices and offer training programs to close systemically unequal skill gaps.

Grocery chain Trader Joe’s is taking steps to improve their diversity initiatives with regards to both hiring and training processes as well as supplier diversity. With a focus on increasing the diversity of leadership within stores, the company is updating their mentoring and development structures under the leadership of their new Director of Diversity and Inclusion, Deborah Williams. To reflect the values they’re working hard to implement internally, Trader Joe’s has dedicated a product development team to ensuring an increase in the amount of Black-owned product suppliers they buy from as well as setting a target of sourcing 15% of their tasting presentations from Black-owned businesses.

As part of a comprehensive effort to address racial bias within its own organization, beauty retailer Sephora is reexamining and updating their in-store operations. Their newly released plan aims to both eradicate instances internal discrimination as well as increase Black-owned brands within the store itself. Structural changes the beauty retail is making include a zero-tolerance policy that ensures racially-based behaviors are investigated with consistency, reducing the use of third-party security forces, and doubling the Black-owned brands in their assortment.

To celebrate and give back to the Black community this Black History Month, apparel company Bombas, known for its one-for-one sock donation model, looked internally when designing its latest line of socks. Black-identifying creatives at Bambas, also known as The Black Hive, were given creative control over the design, development, and marketing production of The Black Hive Collection, which resulted in eight new pairs socks with each pair sold resulting in a pair donated to someone in need at Black community organizations. 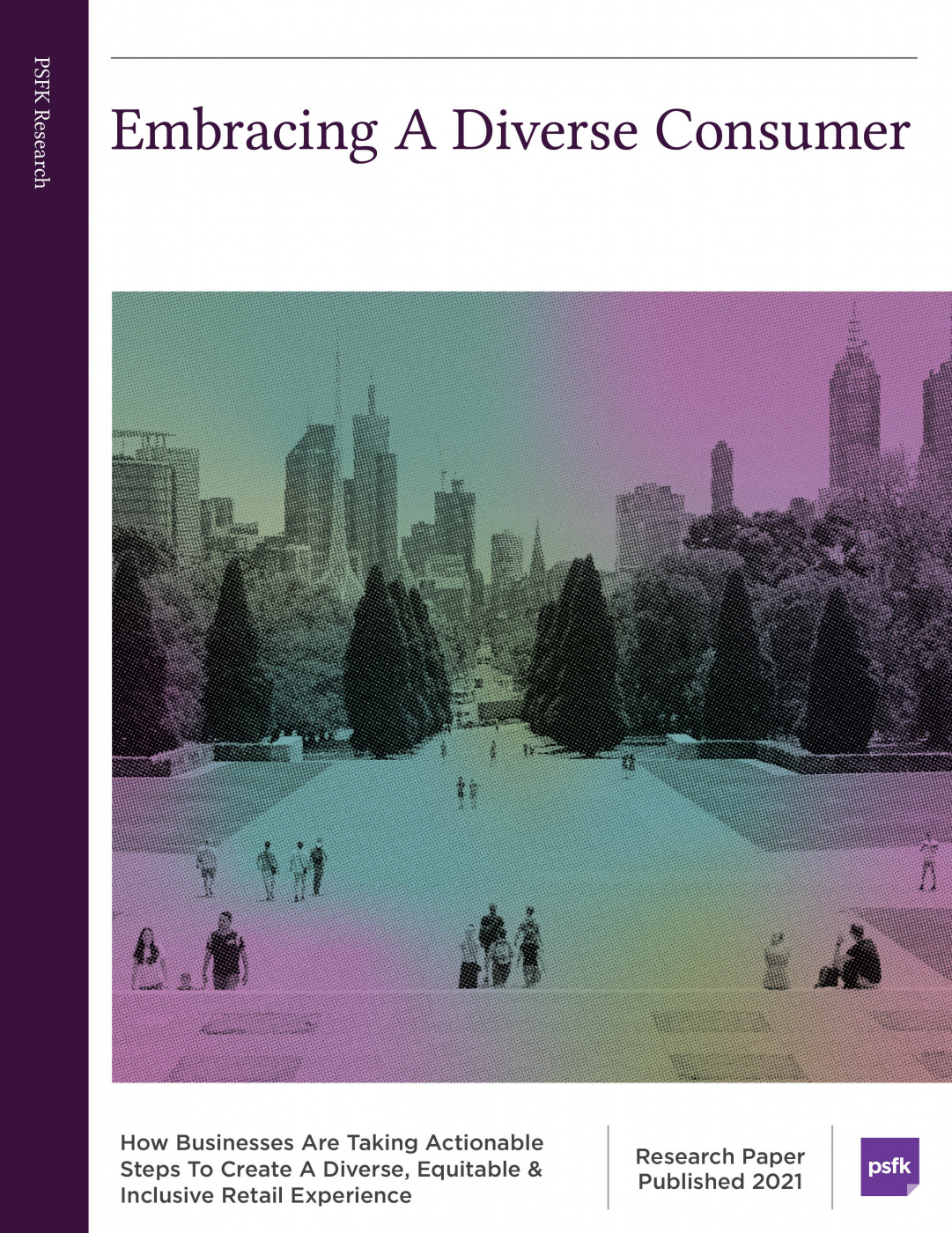